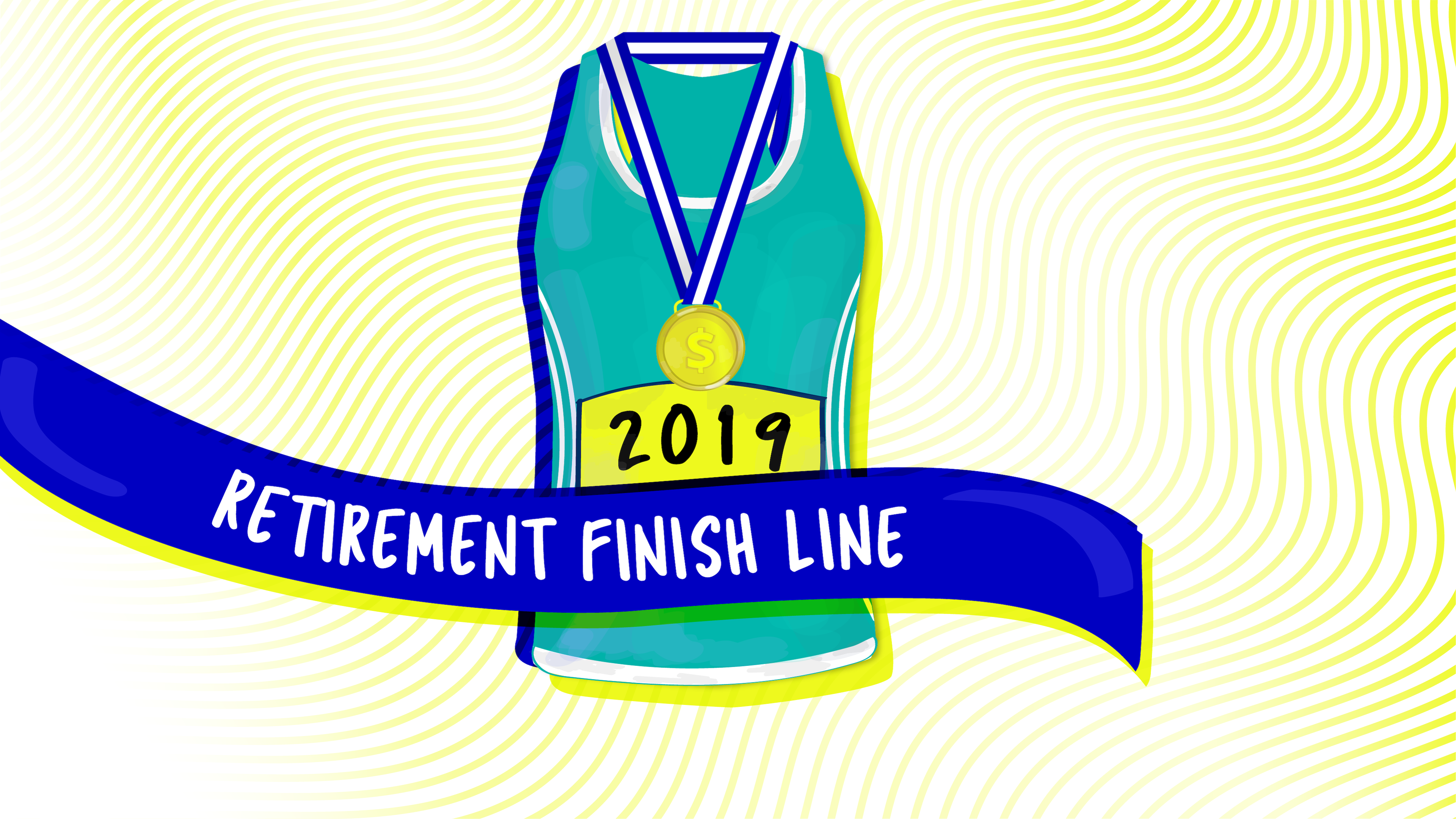 We hear a lot about the wage gap, but gaps in paychecks aren’t the only thing holding women back financially. Cue the shock and awe. Women face certain financial challenges that men just don’t and, statistically, they live longer. Meaning, women need to plan for money to stretch out for a loooong time. So let’s unpack how the financial gender gap affects retirement and makes women work harder, better, faster, stronger.

I take it the price of being a woman does not come cheap?

Ding ding ding. Goods and services that are labeled “for women” often cost more than the “male” versions of those same products. “Feminine” colored razors, shampoo, dry cleaning, haircuts, you name it — can cost up to 13% more in NYC alone. This particular form of shade is often referred to as the “pink tax.” Beat the system (and gender norms) by looking for “male” products that are the same as what you’re buying, but in different packaging. (So...not pink or purple).

It’s got to end somewhere, right?

Hah, nope. Women’s canes even cost more than men’s. Which brings us to our next point...retirement.

Need to mentally prepare for this.

Physically, too :). Women tend to live longer than men — about five years on average. This means they're more likely to be on their own for at least some part of their golden years. So they need to have more money socked away to cover those living expenses and health care bills.

The financial pros at John Hancock put the average cost of retirement at about $43,000 per year. Multiply that number by five to cover this solo time, and you get $215,000. That’s how much extra money women typically need in retirement.

Cool cool cool. So...can I ever take time off?

Women take a break from working more often than men to take on caregiving responsibilities (recovering from childbirth, caring for aging parents, you get it). So it’s not surprising that 60% of all family caregivers are women. But the more important thing is that over two-thirds of caregivers say it's a responsibility that's taken a toll on their career. Which has obvious repercussions on savings potential.

Oh, but there’s more. Sometimes called the “motherhood penalty,” women tend to lose 20% of the earnings they would have made over a lifetime had they never become moms. On the flipside, dads actually earn more than men who aren’t fathers.

Since you brought it up: on average, white female workers bring home 80 cents for every dollar a white man earns. There’s an even bigger gap between white men and women of color. Black women earn $0.61, Native American women earn $0.58, and Latina women earn $0.53 compared to their white male counterparts. File this under: things to not drink to.

FYI, it’s not because women aren’t advocating for themselves. Harvard researchers are fact-checking the myth that women are too “humble” to ask for raises. The truth is, they ask just as often as men do. But the problem is, they're less likely to get what they ask for, which can eff with their earning power (and, yes, retirement planning) over the years.

Is there any good news in all this?

Yes, actually. Research shows that women tend to be stronger investors, usually earning higher returns than men. There's just one little thing: women tend to invest less than men do. When asked what they’d do if handed a thousand dollars, 2.5 times more men than women said they’d put the money in stocks. Meaning, women have to do more with less. Say it again for the people in the back.

Confidence may have something to do with it. Just 35% of Skimm'rs feel at least somewhat knowledgeable about investing. Meanwhile, over two-thirds are somewhat or very confused by the whole thing. It could be why so many single women prefer to keep the majority of their savings in cash — but that’s not how money grows.

“You miss every shot you don’t take,” right?

10 points for Gryffindor. Not only are you not keeping up with inflation; you’re also missing out on stock market returns, which have historically averaged 10% per year over time. That’s a huge (repeat: huge) missed opportunity. Because of the magic of compound interest, you’re depriving yourself of serious money by keeping your nest egg in cash.

Women have an uphill battle when it comes to getting that velour tracksuit retirement situation of their dreams, but there are so many options for how to manage money and plan for the future. That’s where John Hancock comes in. They're all about helping you get educated and feel confident about how you’re handling your money. Clear financial plan, full hearts, can't lose.