What Gun Violence Costs the US Economy 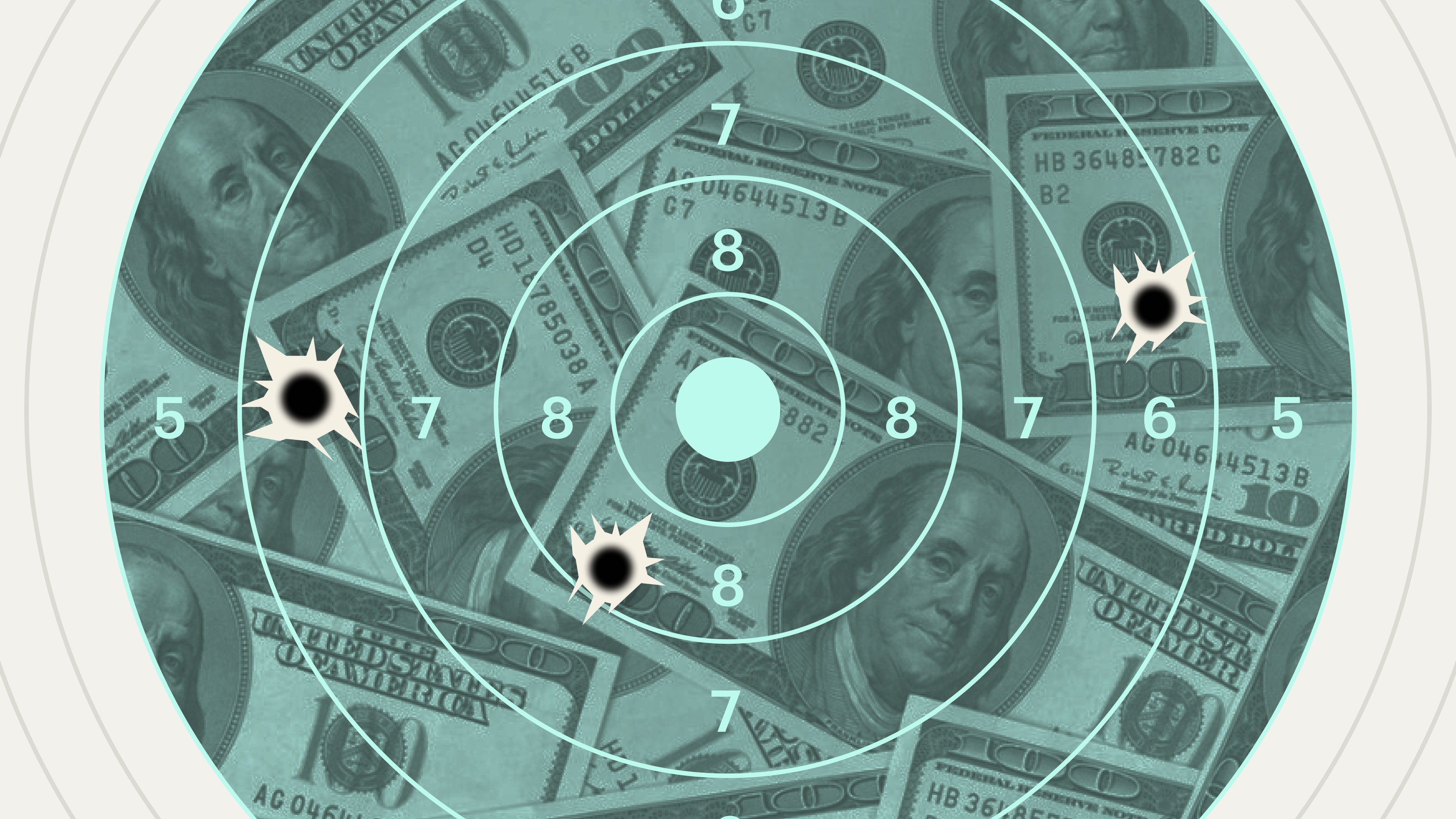 Gun violence is a major problem in the US. Between January 1 to July 4, 2022, there were over 300 mass shootings across the country.And that’s only counting incidents where more than four people, not including the shooter, were shot or killed, which is Gun Violence Archive’s definition of a mass shooting. And the price of gun violence isn’t just the loss of human life. Because each shooting comes with a monetary cost. To victims’ families, to society, and even to the economy.

What does gun violence have to do with the economy?

A lot, actually. According to research compiled by Everytown for Gun Safety, a nonprofit gun violence prevention organization, gun violence costs the US economy about $280 billion per year.

That number includes about $3.5 billion in medical costs, $10.7 billion in police and criminal justice costs, and costs to employers of over half a billion dollars in lost revenue and productivity. Plus, gun violence costs about $51.2 billion per year in lost wages, which encompasses income lost due to death or injury.

But the biggest cost, based on Everytown’s study, is the loss in quality of life. Which comes to about $214.2 billion. That figure includes pain and suffering associated with gun violence and its impact on victims’ direct families (calculated based on settlements and jury awards) but doesn’t include the quality of life decrease for children who’ve lost parents, siblings, or other family members.

It probably affects businesses, too, right?

Right. Gun violence could result in fewer job opportunities, less revenue for businesses, and lower tax revenue from lost businesses in an impacted community. A 2016 study by the Urban Institute found that in Washington, DC, 10 fewer incidents of gunfire correlated to one new business opening, 20 new jobs, $1.3 million in sales at those new businesses, and one less business closure.

And, it doesn’t just affect local retailers and businesses. Even big corporations can feel the impact. In early June 2022, a group of more than 200 corporate leaders signed a letter addressed to the Senate urging gun control legislation, citing Everytown’s research. And they’re not the first to have asked this: A group of nearly 150 companies sent a similar letter in 2019 advocating for background checks and red flag laws to curb gun violence and its effects on communities and businesses.

Any other ways this could affect my money?

Yep. Gun violence could play a role in determining your home’s value.Another report from Urban Institute found that gun violence surges in a neighborhood slowed a home’s appreciation by 4%. In Minneapolis, that translates to a $22,000 decrease in average home values. In Oakland, California, that figure rises to $24,621.

Gun violence can also affect the quality of life for a community due to the fact that state budgets need to account for gun violence. Because each gun violence fatality costs taxpayers roughly $270,399 and each nonfatal injury costs about $52,585, according to Everytown’s research. So funding for things that benefit a community (think: education, neighborhood maintenance, and social services) has to compete with funding for victims of gun violence. Which can alter economic outcomes for children, home prices, and a community’s overall wealth.

What can I do about it?

Here are a few ideas.

Gun violence’s biggest toll is human lives. But it also has a sizable economic impact. To combat gun violence in your community, get involved and vote.