Want to Cash in on TikTok? Here’s What You Need to Know 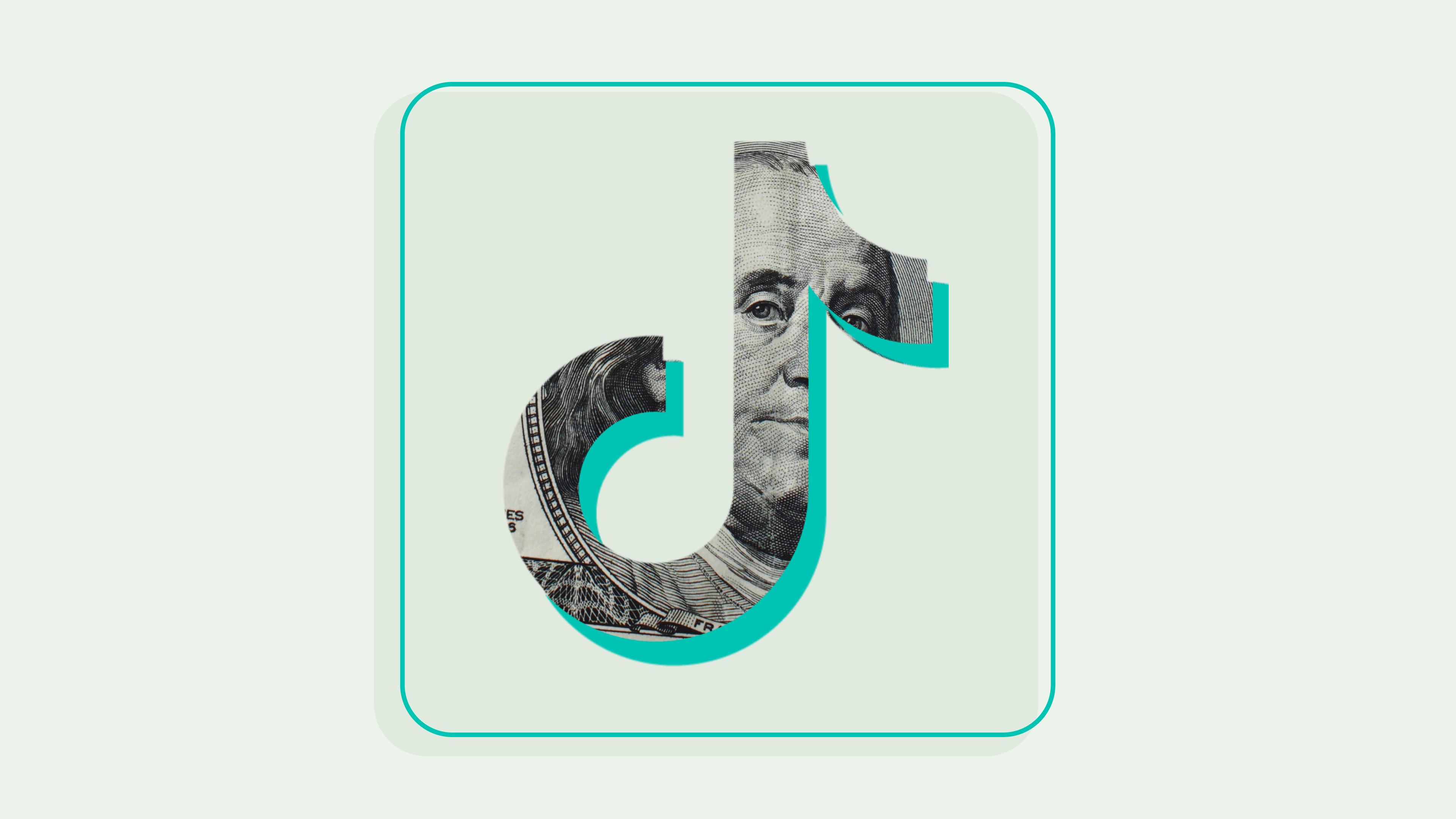 TikTok was the most-downloaded app in the world in 2020 (and again in 2021). And you can cash in on their good fortune. One viral video likely won’t make you the next billionaire. But there are a few things you should focus on to start getting paid.

Taking notes. How do I get paid on TikTok — and how much do they pay creators?

Get in on the fund. The Creator Fund that is. In July 2020, TikTok announced it would start paying creators for their content. And it went big. $200 million big. And over the next two years, TikTok plans to increase the fund to $1 billion for US-based creators.

So who gets a share? TikTok’s Creator Fund formula is top secret. But influencers Amber Wallin, aka burr_iam, and Emma "Funmi" Ford, aka funmiford, told theSkimm how they earn money on the platform. And how much TikTok is really paying.

Their answer to the latter: less than other platforms. But it didn’t start out that way for Amber and her husband, Ben. “When we first hit [10,000 followers], we were bringing in like $250-$300 a day for like a week," Wallin says. "[Now,] I would say TikTok pays about a Chipotle bowl a day.”

So how many followers do you need to get paid on TikTok?

Like on other social media platforms, you need followers to get paid. And while the app isn’t up for sharing exactly how Creator Fund payouts they’ve made, we do know some of the basics. To join the Creator Fund, you have to be based in the US, France, Spain, Italy, Germany, or the UK. And you’ll need at least 10,000 followers.

Growing a large following like Ford, who has more than 82,300 followers on the platform, and Wallin, with 1.2 million, takes a lot of work. But it pays off in the long run…literally. And not just with the Creator Fund. A big following can lead to big brand partnerships, which is how most influencers make enough to be full-time social media stars. (More on that later.)

Got it. Do I need a certain number of likes to get paid on TikTok?

TikTok says engagement is a factor in getting a piece of the Creator Fund. They don’t specify a minimum number of likes. But that doesn’t mean likes don’t matter. Depending on how much your followers value your content, likes can turn into cash. Because they help indicate popularity, which TikTok rewards with virtual diamonds.

Here’s how it works: Anyone 18 or older can purchase Coins through the app. When you go live on TikTok — which (fine print) you need to be age 16 or older and have at least 1,000 followers to do — viewers can convert their Coins into Gifts. Gifts appear as emojis in the livestream. And each emoji represents a different Coin amount.

Once your livestream is over, TikTok takes its cut — reportedly up to half of Gift proceeds — and the rest is converted to Diamonds, which can be cashed out directly to your linked bank account. And while a 10-minute live might not bring in the big bucks, Ford says, if you have the time, consider livestreaming for hours at a time to bring in more profits.

How many views do I need to get paid on TikTok?

Views count. Big time. While TikTok won’t tell anyone if likes matter for Creator Fund payouts, the app makes it clear that content views are definitely a factor.

First, you need a minimum of 100,000 views within the previous 30 days to get an invite to join the Creator Fund. But don’t stop there, it’ll take a few more viewers to really feel a difference in your wallet. Because creators say they get paid just around $0.02 to $0.04 per 1,000 views.

Are there other ways to get paid on TikTok?

You bet. In fact, most influencers don’t aim for a Creator Fund membership. They work to attract brand partnerships and affiliate marketing opportunities.

Why would brands want to partner with a TikToker? Easy. TikTok is big with Millenials and Gen Z. And some brands are willing to pay major money to reach that audience.

Which is why TikTok created the Creator Marketplace. Creators are invited to join it based on content, engagement, and following. And brands can use it to look for potential partnerships.

But it's also a good idea to reach out to brands on your own, which is how Wallin says she likes to land deals. The Marketplace may not be the best to get paid the most. So don’t wait around for an invite. Start creating your content, and focus on your followers.

Don’t quit your day job to live off of TikTok payouts…yet. First, focus on growing your following. Then, you could land a major deal with a few big brands, and launch your career as a social media influencer.