How the Viacom-CBS Merger Could Affect Your Wallet 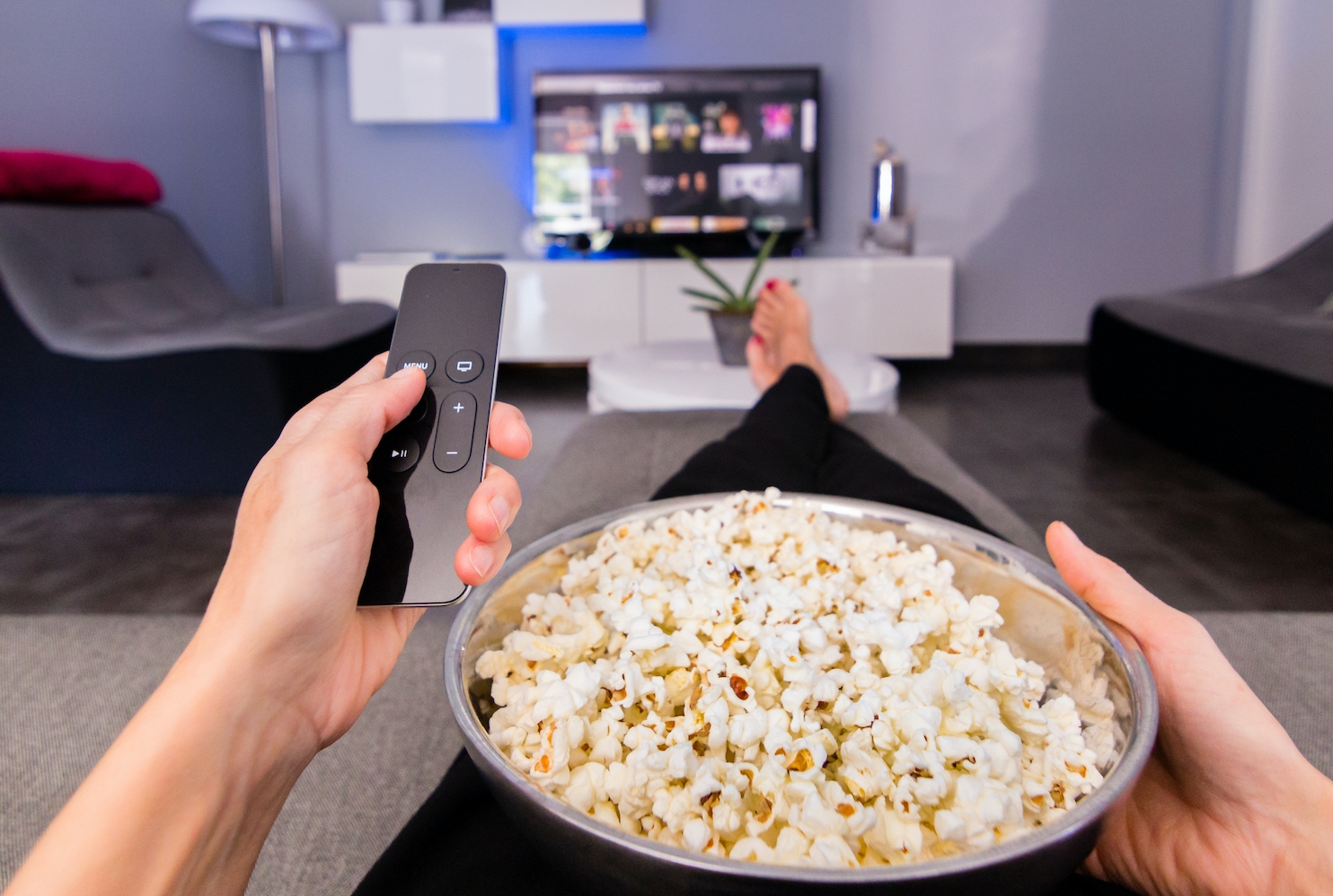 Another day, another media marriage. This time, it’s Viacom and CBS walking down the aisle. And debuting a new name: ViacomCBS. Makes sense. Here’s what the merger could mean for your wallet.

You might pay less for premium streaming. Generally, a big merger means less competition. Which can lead to higher prices and fewer chances to comparison-shop. This time, the opposite might happen. Viacom and CBS are joining other merged media duos — Disney and Fox, HBO and AT&T — trying to dethrone Netflix. TBD on if that means we’ll get bigger and better versions of Viacom and CBS’s existing platforms Pluto TV and All Access. Or a brand-new one. Either way, more choices should give consumers more negotiating power. And maybe a lower bill, too.

But your fav ‘skinny bundle’ service could be at risk. Skinny bundles = a hybrid streaming service and paid TV channels. Think: Sling TV, PlayStation Vue, and DirecTV Now. They’re a budget-friendly option for wannabe cord-cutters who don't want to give up live sports, Bravo, or other cable channels. If ViacomCBS releases its own skinny bundle and/or limits access to its shows on other services (which has happened before), you may have to live without “The Daily Show” and “Jersey Shore.” Or go find a new package.

Your investments might get a boost. Viacom and CBS say they’re better together. And merging will save $500 million a year. Both companies' stocks went up after the deal was announced. If the merger really does mean better business and happier earnings reports, that could continue. Both CBS and Viacom are part of mutual funds and ETFs you might own. Including ones that track the S&P 500 index (a popular investment option). Meaning you could benefit from their financial success, too.

theSkimm: Viacom and CBS are the latest big media companies to tie the knot. Proving the fight for streaming world domination is still going strong. Stay tuned for what their babies could look like. But make sure you use the increased competition and any new services to your advantage. If you see a better deal than what you have, grab it. Or call your current service provider and ask them to reward you for your loyalty and match it.