The US Isn’t the Only Country Dealing With High Inflation 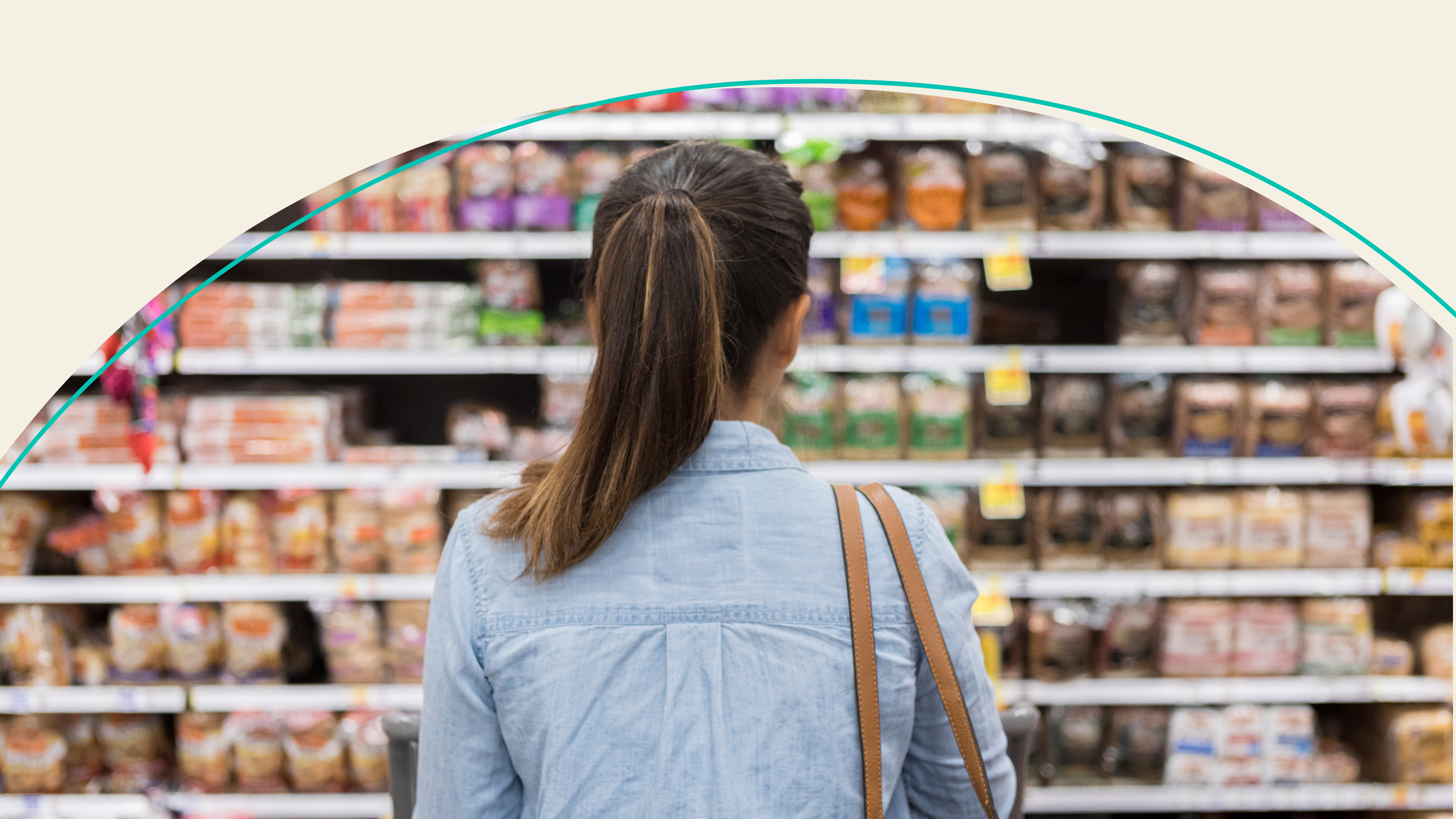 ICYMI, inflation is hot in the US. Prices are rising on everything from energy and fuel to diapers and chicken. But inflation isn’t just hitting the US (because global economy). Prices are going up around the world.

What You Need to Know About Global Inflation

Causes are similar to those in the US. Think: Russia’s war in Ukraine, supply chain disruptions, and climate change. Here’s a breakdown of what inflation looks like in several countries:

Between April 2021 and April 2022, prices in Brazil rose 12.1%. It’s the steepest rise in 26 years. The biggest drivers are food and fuel costs, which are both being affected by Russia’s war on Ukraine.

India’s inflation rate reached 7.5% year-over-year in April. Which is considered high for India, where the target inflation rate is 4% (as opposed to the US’s 2% target). Food prices, in particular, are on the rise. Specifically cooking oils, grains, and onions. In rural areas of the country where poverty rates are already high, increasing food costs are especially problematic.

Russia’s war on Ukraine is arguably the cause of much of the country’s — and the world’s — inflation. The war is fueling shortages of grains and cooking oils and causing energy and gas prices to spike around the world.And within the country, sanctions against Russia for invading Ukraine are driving up inflation. Plus, big companies like Netflix, McDonald’s, Apple, and Starbucks are pulling out of the market, leaving Russians with fewer products to choose from.

Which means Russians are feeling prices rise quickly at home with inflation reaching 17.8% year-over-year in April — much higher than the central bank’s target of 4%. Russia’s central bank expects inflation to reach somewhere between 18% and 23% this year.

The South African Reserve Bank aims for inflation between 3% and 6%. In April, it sat near that upper limit for the third time in five months. And is on pace to rise to 8% this year. Leading the cost increases are cooking oils and fats and fuel.

Across the pond, the Consumer Prices Index (while calculated slightly differently from the US’s CPI) rose 9% between April 2021 and 2022 (vs. 8.3% in the US).The UK’s current inflation rate is also the highest in 40 years.

Two of the biggest contributors to inflation in the country are rising prices on housing and household utilities, and transportation costs (hi, higher fuel and energy costs). Food is on the rise, too. So much so that some fish and chip shops are closing because of higher flour, cooking oil, and fish costs.

Your Move: Prep for Inflation to Stick Around

Take a look at your budget and adjust it to match your current spending. Because you’re probably spending more on gas than you did this time last year. And you can try boosting your income, too. If you haven’t gotten a raise in more than a year, it’s time to talk salary with your boss. If your day job isn’t the place to earn more, it might be time to job hop. And if you have the time and resources, you can start a side hustle or sell things you’re not using to give your income a boost.

You’re not the only one struggling with inflation — and we’re all in this together. Pay attention to your spending. And watch for patterns that could help you adjust your budget to minimize inflation’s impact on your finances.