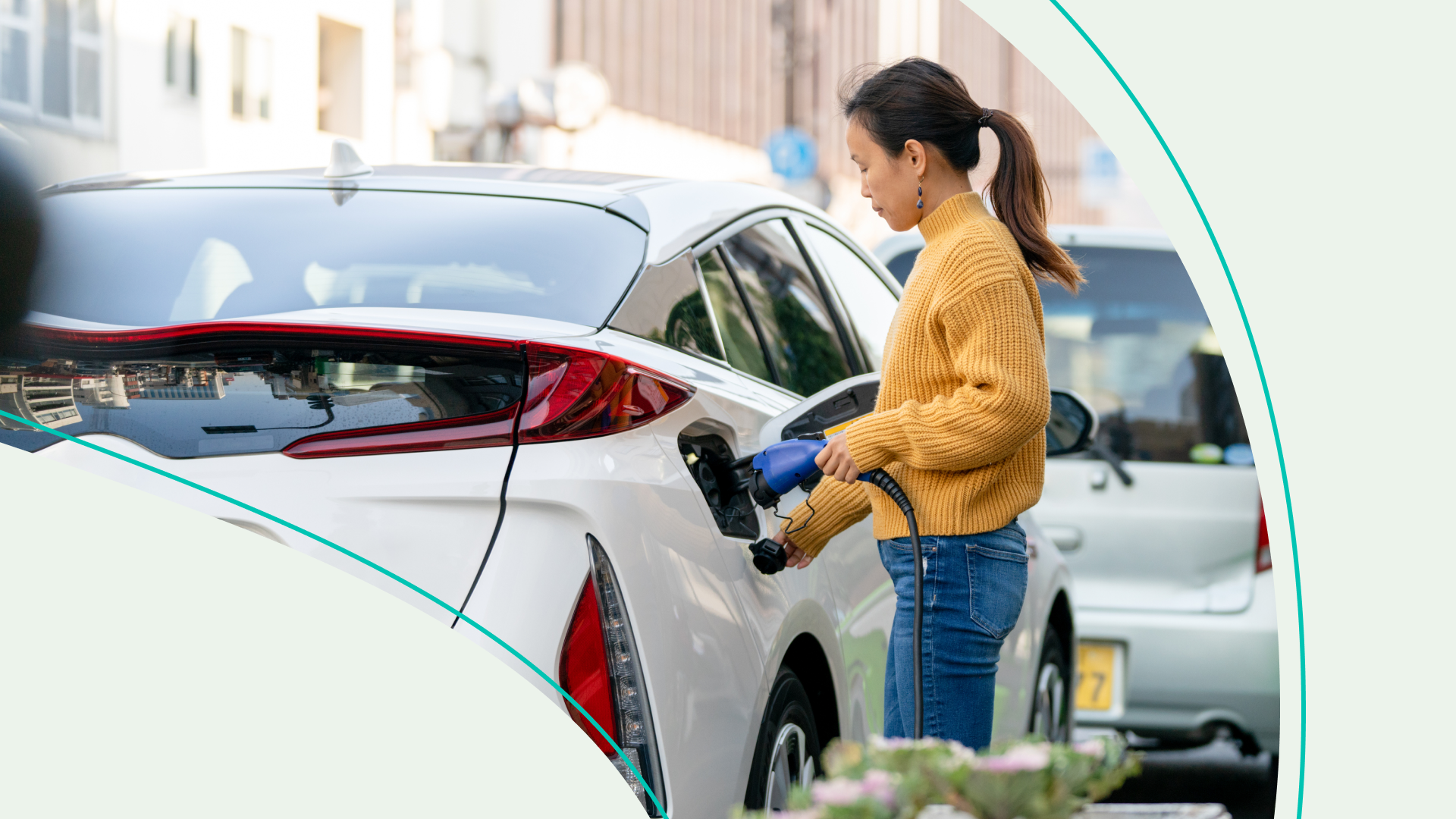 On August 7, the Senate passed the Inflation Reduction Act, a spending bill aimed at reducing inflation and making progress on some of President Biden’s key initiatives. But don’t expect it to immediately lower the costs of housing, groceries, or gas. If the bill is enacted, its policies will likely bring down prices over the coming years. That said, here are a few ways it could impact you and your money. (If the House passes the bill and President Joe Biden signs it, that is.)

Funding for climate change initiatives could lower your energy bills.

The bill puts $300 billion toward clean energy initiatives that aim to lessen the effects of climate change. Which could affect how much you pay for things like gas and power. An analysis by Resources for the Future estimates that the Inflation Reduction Act could reduce the typical American household’s energy bills by up to $220 per year over the next decade.

Tax credits for electric vehicles could make your next car more affordable.

The Biden admin is basically saying, ‘This is your sign to consider buying an electric vehicle.’ Because they might pay you up to $7,500 to purchase one.

Tax credits for home improvements could mean saving on upgrades.

If you’ve been wanting to make your home more sustainable, the government could chip in through a tax credit created by this bill.It offers up to $8,000 to homeowners who install a new heat pump, up to $1,750 for a heat pump water heater, and up to $840 for more energy-efficient appliances.

Your healthcare costs could go down.

Spoiler: Healthcare costs are one of Americans’ largest expenses.And the Inflation Reduction Act aims to bring those costs down by…

If you get your health insurance through the federal government’s marketplace, you wouldn’t have to worry about higher premiums next year. If this bill is passed, the subsidies put in place by the American Rescue Plan that are set to expire at the end of 2022 would be extended through 2025.The White House says that people covered under the ACA could see their premiums fall by $800 as a result.

For seniors on Medicare, the amount that seniors pay would be capped at $2,000 annually. But that wouldn’t kick in until 2025.

Negotiating the prices of certain drugs.

Starting in 2026, the government would be able to negotiate the price of 10 drugs. Note: The final call on which drugs would be negotiated is still TBD.

You might not feel the impacts of the Inflation Reduction Act right now. But that doesn’t mean that it won’t have an effect on your money in the long run.