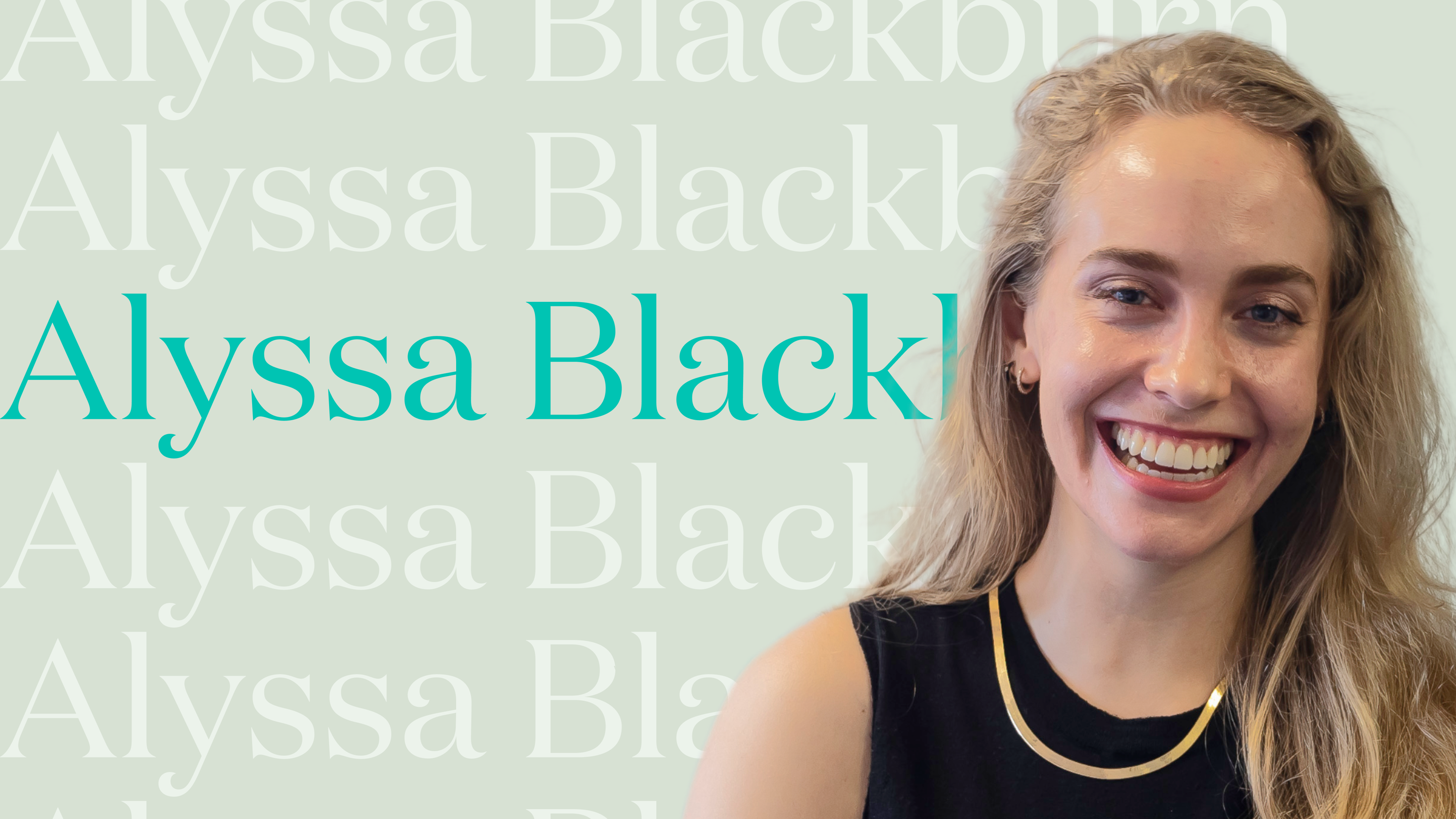 Early Bitcoin adopters touted cryptocurrency as a safer alternative to fiat currency, in part, because it doesn’t rely on a centralized authority figure to verify transactions. But the code that created Bitcoin didn’t write itself. Meaning the programmers who designed the Bitcoin blockchain had way more power than they may have advertised.

Let’s go back, back to the beginning

In the early days of Bitcoin, adopters touted the network as a decentralized, egalitarian monetary system. It could operate in this way because the computer code would handle transactions automatically (hi, smart contracts). Read: No banks, no problem. But researchers dug into the blockchain’s vast permanent record to see just how decentralized that power was.

theSkimm spoke with Alyssa Blackburn, a data scientist who has spent years tracing the origins of Bitcoin. She found a significant gap between how the system was actually functioning and how people believed it was functioning.

So…what was behind the curtain?

Blackburn and her research team focused on the first two years of Bitcoin’s existence and found that just 64 agents were mining most of the Bitcoin during that time. While that sounds like a relatively large friend group, it means that the origins of Bitcoin were pretty centralized.

“Bitcoin was designed to not have to rely on a trusted third party,” Blackburn says. “For early users, this meant the promise of no single entity preventing users from accessing and spending funds. During our time of study, we found that this was not the case. There were often different users who were effectively the arbiters of the network.”

Read: At times during Bitcoin’s first two years a handful of people had the power to essentially defraud all the other Bitcoin investors.

Woah. Was that their intention?

No. Blackburn explains that since computer code is written by humans, it’s prone to human errors. So while programmers aim to test their work and anticipate any mistakes that could lead to system vulnerabilities, accidents happen.

“If there is a bug in the code and someone can exploit that for their own gain, it may be legal as per code,” Blackburn says. Meaning: The code won’t break or stop the person from doing the action, even if in theory the creators wouldn’t have wanted the action allowed.

“If you didn't foresee an exception cropping up, a certain behavior could be unexpected and it could allow for people to, for example, mine a lot more coins, double spend or send coins back to themselves or just do various bad actors things,” she adds. Programmers gonna program, scammers gonna scam.

Does that mean Bitcoin isn’t safe?

Not inherently. It means it’s not perfect. “When using any kind of financial software, or even software in general, you are implicitly trusting the writers of this software to have written it with good intentions and to not have made errors leaving you vulnerable to theft or fraud,” Blackburn says. But humans make mistakes and while computers and code keep Bitcoin and other blockchains growing, human programmers had to start them.

In the case of Bitcoin, Blackburn’s research found that, though the early investors may have realized the great power they held, they did not use it for their own personal gain. “Especially for young cryptosystems, you place a tremendous amount of trust in the founders or inventors of the system,” Blackburn warns. “If there is a vulnerability baked into the protocol, this may not become apparent until it is too late.”

What does this mean for today’s Bitcoin investors?

As always, be careful. Bitcoin has come a long way from these early, somewhat more centralized days. And today’s investors often use third-party exchanges to hold their coins which adds a completely different layer of ownership and security.

“It's very difficult for the average lay investor to kind of get a great idea of how the software works, how a coin is being minted or mined,” Blackburn contends. But research like hers gives us better insight into how systems like Bitcoin got started and perhaps how trustworthy they may (or may not) be in the beginning.

Bitcoin gained popularity, in part, because early investors celebrated its lack of central authority. (Unlike, say, the US dollar.) A closer look reveals more centralization than originally thought and shows the gaps in coding that could be exploited in cryptosystems.