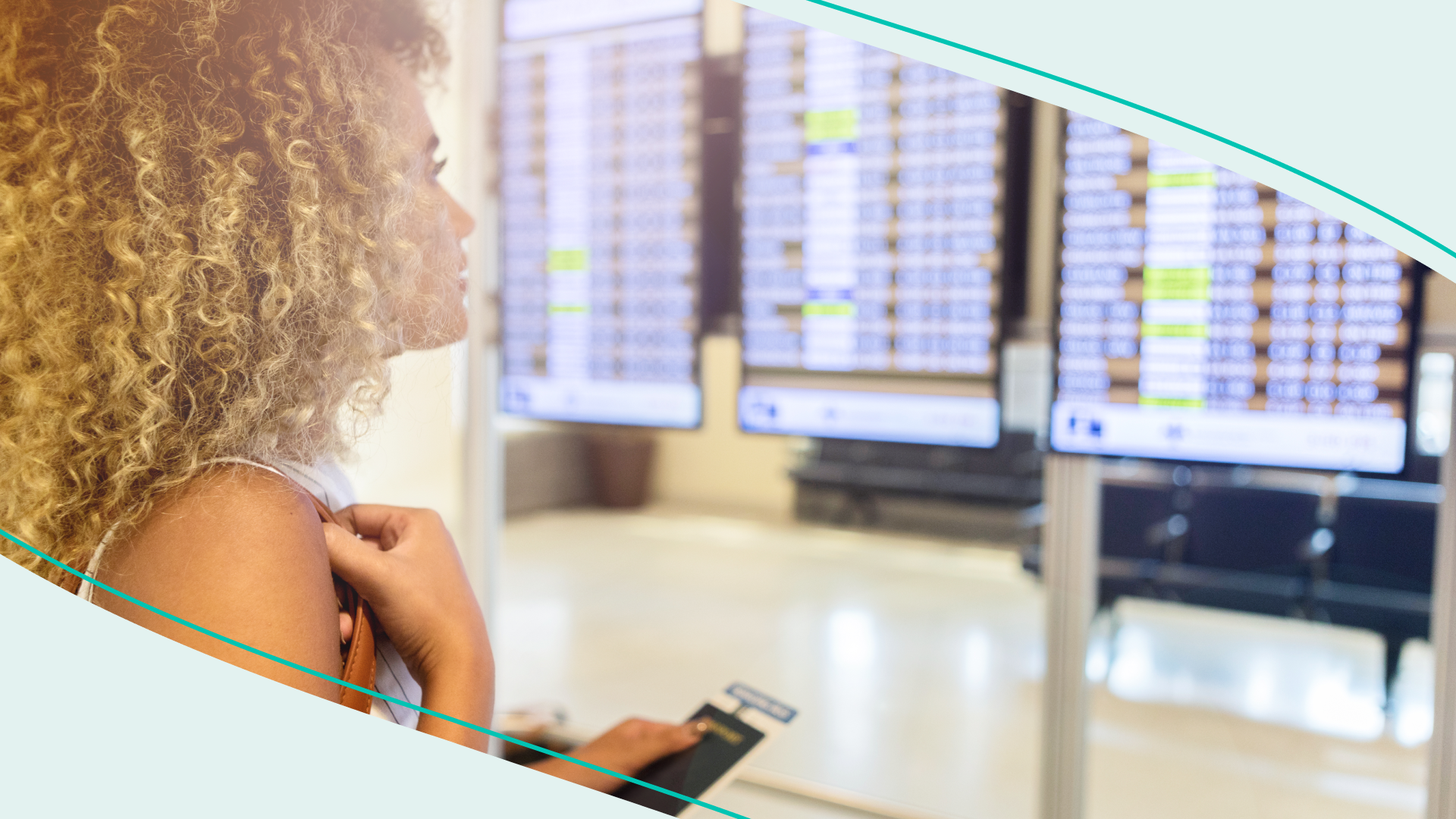 JetBlue Airways reached a deal to purchase Spirit Airlines. But the acquisition isn’t cleared for takeoff just yet. Consumers and regulators alike have reason to worry that this merger could mean higher airfare prices for everyone.And some budget travel experts are already voicing their concerns.Read on to find out what the possible merger could mean for your travel budget.

Back up. Why does JetBlue want to buy Spirit?

Right now, domestic air travel is dominated by the “Big Four” airlines: Delta, American, United, and Southwest. A JetBlue-Spirit merger would create the fifth largest airline in the country. And would allow JetBlue to compete with the bigger carriers by gaining additional planes and flight plans. JetBlue says its goal is to maintain low fares, but some industry pros warn that the merger could actually do the opposite.

One reason industry pros — not to mention regulators — are wary of the merger is because it could reduce competition. One fewer airline in an already-consolidated market could spell trouble (read: higher prices) for consumers (hi, budget travelers).

Scott Keyes, the founder of travel site Scott’s Cheap Flights, is among the critics of the proposed merger because of the impact it could have on flight prices. “Spirit’s low fares cause Delta, United, American, and all the other airlines to offer lower fares as well to try to compete,” Keyes tells Skimm Money. If super cheap Spirit flights aren’t driving down prices, competing airlines could raise their fare.

Travel has become increasingly accessible in the last few decades. Because more low-cost carriers have entered the market and brought down prices. Doing away with Spirit altogether would likely bring fares up. But JetBlue could model its business with Spirit under its wings (sorry) in a way that benefits travelers.

If you’ve flown Spirit Airlines or other budget carriers like Frontier, you probably know that you get what you pay for. You’re not expecting an in-flight movie on your $30 flight to Vegas. JetBlue thinks it can improve that experience by bringing some of its amenities (hi, legroom) to Spirit’s planes. But of course, that may defeat the purpose of a budget airline if passengers are expected to pay for those upgrades.

Keyes says the business model of Spirit and similar airlines is what has made travel more accessible and the low-cost carriers competitive with the industry leaders. “The number of people who can afford to fly has gone way up over a 20 to 30 year period,” explains Keyes. “But that doesn't necessarily mean that they're able to afford the business or first class.” And as passengers flock to cheaper fares, budget airlines are taking market share from the “Big Four.”

Major airlines like Delta and United make most of their money on business and luxury travel. On the other hand, budget carriers turn a profit by skipping the bells and whistles and focusing on the necessity: simply transporting people. “The budget airlines really focus on leisure travelers and what they want,” says Keyes. “And when you look at survey data, look at booking behavior, what they want, by far more than any other factor, is just the cheapest fare.“

So…should I stock up on plane tickets?

Probably not. Because, if the merger goes through, it will likely be a few years until you’re able to board a BlueSpirit (working title) plane. And Keyes thinks it’s possible JetBlue, with the right priorities, would be able to expand its operations and keep prices low.

Psst…if you are looking to save on airfare, opening a travel credit card can help you start racking up miles.

The best outcome of a JetBlue-Spirit merger for travelers would be better amenities on still-affordable flights. But if the new Spirit abandons those ultra-low fares, other airlines would likely raise prices too.