Here's Why Elon Musk's Twitter Activity Is Back in the News 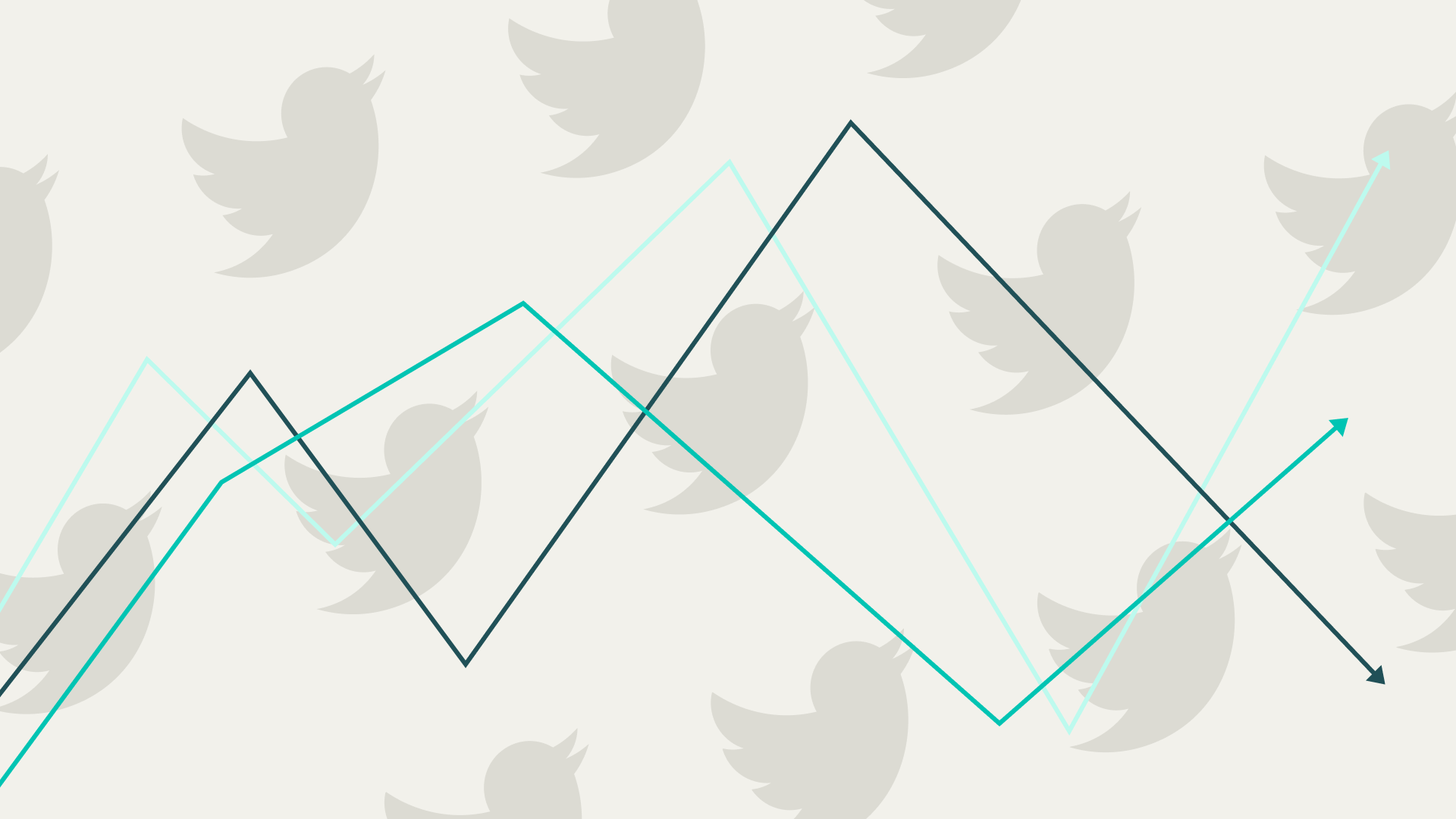 Business leaders, politicians, celebs, and other VIPs can influence financial markets with a single tweet. And that can affect your money. Even if you don't get caught up in the buzz yourself.

Keith Gill, aka "Roaring Kitty" on social media, gets a lot of credit for making 2021’s GameStop and the meme stock frenzy happen with lots of tweets, YouTube videos, and, of course, Reddit posts about his investment.

Tesla CEO Elon Musk played a part in the saga, too, when he added his two cents with a one-(made-up-)word tweet: “Gamestonk!!” And GameStop’s price shot up. But that wasn't Musk's first time stirring things up on Twitter.

Tell me more about Elon.

In 2018, he tweeted about having "funding secured" to take Tesla private. Spoiler: he didn't. And the claim landed him in hot water with the SEC for making false and misleading statements that sent the company's stock on a rollercoaster ride.

His tweets have also influenced crypto markets. He once dubbed himself the "Dogefather" and helped Dogecoin surge. And his tweet breaking up with Bitcoin over its environmental impact sank the digital currency's price in June 2021.

The short answer: Yes. The long answer: In March 2022, Musk created a Twitter poll asking his more than 80 million followers if the platform created enough space for free speech. Then said he was considering creating his own social media platform. Instead, he purchased a 9.2% share in Twitter, according to an SEC filing. Reportedly making him the company's largest shareholder.

The market’s response? Twitter shares surged 27% the day he disclosed his stake. Twitter’s response? The social platform offered to add him to their board of directors. Musk turned down the board seat. And instead offered to buy the whole company — for about $43 billion — and take it private. Aaand tweeted his SEC paperwork.

But Twitter isn’t having it. The board of directors adopted a “poison pill” measure against a takeover by making it harder for one shareholder to obtain a large percentage of shares. One possible option Musk hinted at on Twitter is a tender offer, where he’d buy out shareholders directly over a period of time at $54.20 per share — and the billionaire says he’s secured the funding. Aaand the moves (and tweets) have been swinging both Tesla’s and Twitter’s stock.

Why do one person's tweets make that big a difference?

Economic factors (read: inflation, interest rates, unemployment) often drive market fluctuations. But so do feelings, like hope or uncertainty about the future. And influential people tweeting info that could impact company profits and stock prices can toy with investors' emotions and send ripples through the market.

At least for now. Laws are lagging technology, and regulators aren't sure how to handle stock talk on social media. But they've been discussing updating the rule book.

It seems like the stock market's one big game.

What should I do with my money when these tweets happen?

Seeing a big swing in your investment account balance is nerve-wracking...no matter why it happened. Here's what to do next.

A single tweet has the power to influence markets. But you're in control of your own portfolio. If you're investing for the long term, stay focused and ignore the noise to help ensure you reach your financial goals.

Updated April 22 to include updates on Elon Musk's proposed bid for Twitter.