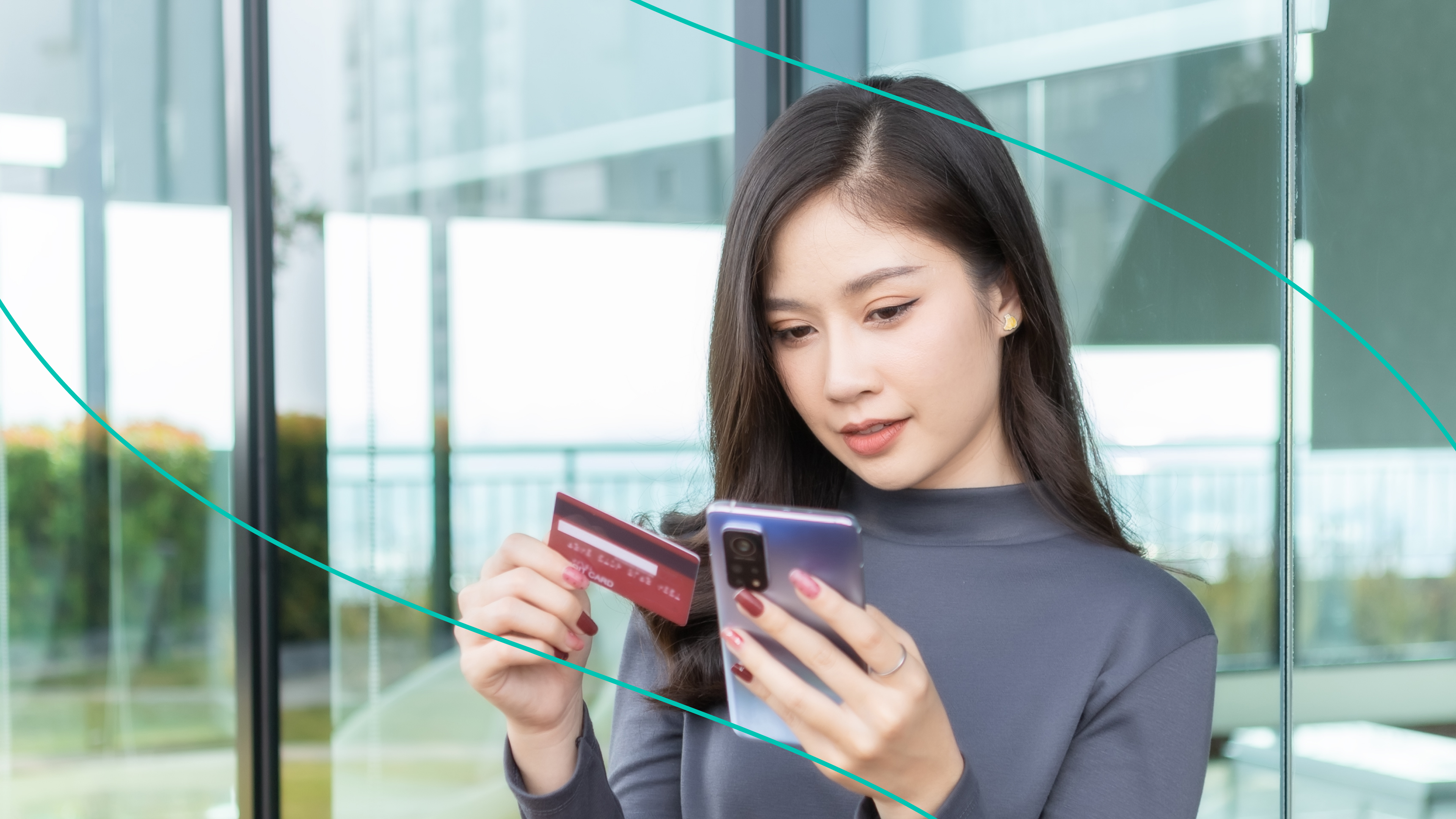 “The Tinder Swindler” isn’t just binge-worthy material. Romance scams are a pretty common real-life scenario. And they’re at an all-time high. The FTC (aka the Federal Trade Commission) says romance scam losses hit $547 million in 2021. But it isn’t just happening on dating apps. Scammers are also posing as local sellers (and buyers) and job recruiters. And they’re conning people into transferring money to them.

How do I know if I’m being scammed?

Fraudsters make up tons of stories to convince people to send them money through services like Zelle, Venmo, and Western Union.Then they vanish. A bit of good news: a lot of the stories are the same. Here are a few red flags to watch out for.

“Just cover the taxes and fees.”

Got a call, email, or text about a big prize (think: a sweepstakes or lottery), but you need to send enough for the taxes? Major red flag. Chances are, the scammer will receive the transfer and disappear. And there’s no prize.

Scammers also target local sellers. Think: You’re selling an item, and the buyer sends you a check for much more than your asking price. Next, they reach out to you and ask if you can wire the difference. The problem: The check is later returned because it wasn’t real.

If you’re apartment hunting, steer clear of too-good-to-be-true rental deals. Scammers often post low-priced apartments for rent, then ask apartment hunters to wire an application fee and security deposit. Only for victims to find out there is no apartment and no way to contact the scammer to discuss a refund.

One popular romance scam happens when a scammer — usually living abroad — asks for financial help with an emergency or travel costs. This one is especially tricky because it doesn’t normally happen right away. The request pops up after you’ve started dating.Romance scams are one of the most common scams on the list. And one of the most unreported because victims are usually embarrassed.

What should I do if I’m scammed out of money?

Only 15% of fraud victims report the crime. And authorities say this isn’t something you should keep to yourself. Report it to the FTC. You can also report the incident to your local FBI office. Depending on how the money was sent, you should report to others who could help, too.

If the money was sent through a debit card, credit card, or account transfer. Think: Zelle or ACH.

Reach out to the service provider.

If you sent the money through a third party like Western Union or MoneyGram.

Get in touch with the parent company.

If the money was sent through a money transfer app. Hi, Cash App.

It’s really important to keep notes about what happened, just in case your memory gets a little foggy during the investigation. You should also keep any documents that might help move the investigation along. Like emails and account statements.

Don’t be too hard on yourself.

You aren’t the only person this has happened to. Just one fraud case can include hundreds of victims. And missing the red flags doesn’t mean you aren’t smart. In fact, most scam victims are not traditionally gullible or vulnerable. Remember, professional scammers are professionals.

Will companies refund my money if I get scammed?

Maybe some of it.

If the case goes to federal court, the scammer will have to pay you back. But many scammers don’t have the means to repay victims.

In 2021, American consumers lost over $5.8 billion to fraud, with a typical victim losing an average of $500. One major contributor to the losses is banks refusing to refund money. Because being duped by a scammer does not mean the transaction is unauthorized.

Can they do that?

Here’s where it gets murky. Banks say they aren’t legally liable for the losses. Regulation E is a law that requires banks to return unauthorized transactions. But if you made the transfer, you authorized it. Even if you were tricked into authorizing it.

It helps to know the red flags when it comes to money transfer scams.Because fraud is on the rise.