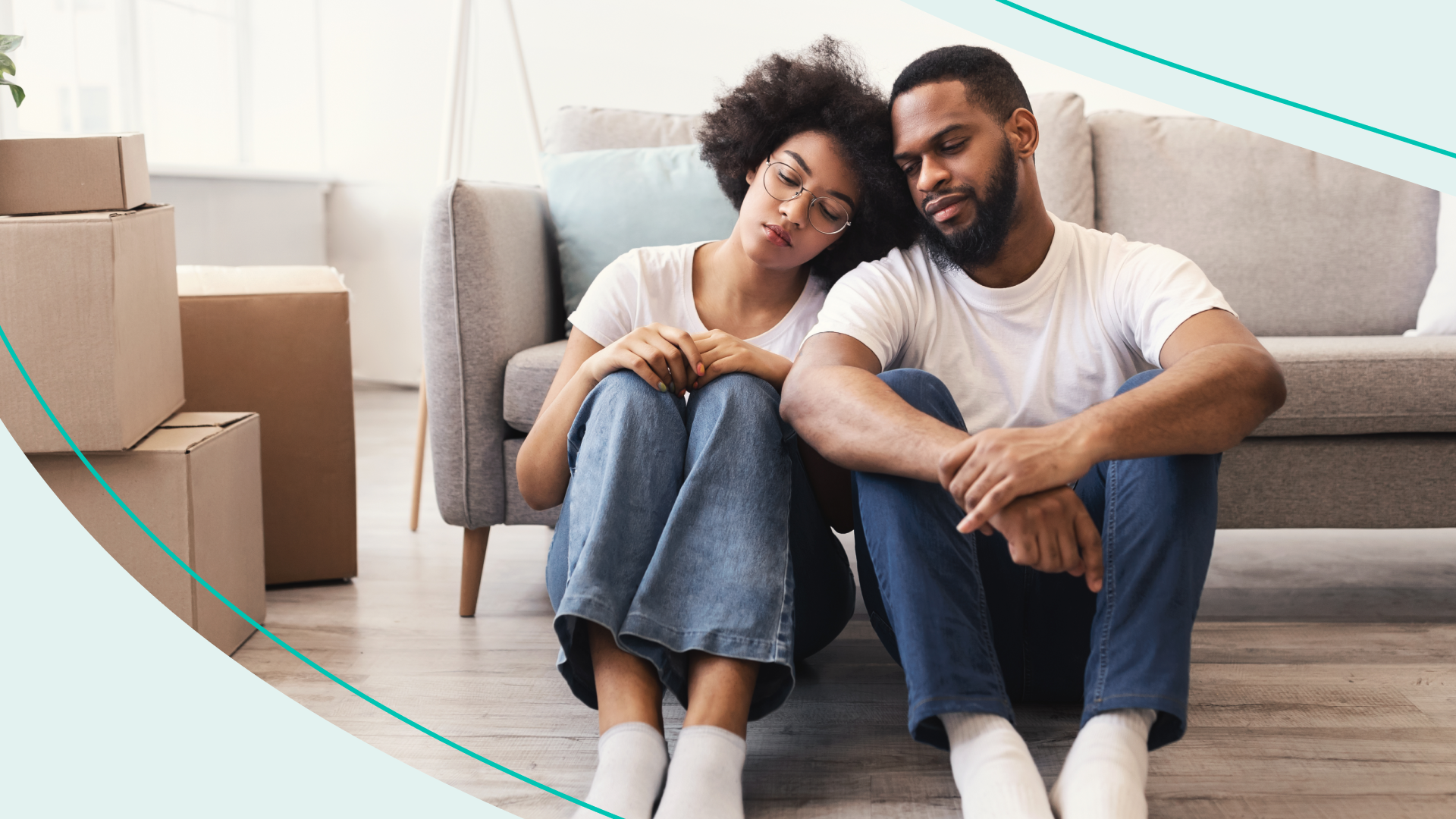 Owning property isn’t just about painting your home when you want and mowing your lawn. It’s one of the key ways Americans build wealth. Oh, and it’s a fundamental right guaranteed by the Constitution. And yet, for Black Americans, it continues to be a difficult task. As of 2022, the Black homeownership rate is nearly 30 percentage points below the white homeownership rate — which is worse than it was in 1960.

Is that because of the racial income gap?

That’s one reason. In 2020, Black households earned a median income of $45,870 compared to $71,231 for white households. And the racial pay gap — along with the racial wealth gap — means many Black households don’t have the assets or capital that help many white families buy more property.

Another reason: Student loan debt. This is one of the many barriers to home ownership facing millennials overall, but Black student loan borrowers typically owe higher balances. Black undergraduates are more likely than their white peers to take out student loans to pay for school, and after graduation, Black borrowers owe an average of $25,000 more than white borrowers.

Plus, even when Black buyers have the financial resources to buy a home, they can face discrimination at every step in the process, from the homes they’re shown to the mortgage rates they’re offered.

Yes. But it still happens, just in more subtle ways than when it was legal for neighborhoods to restrict selling to Black families. Think: redlining. Aka the practice of denying mortgages to people deemed “riskier” borrowers. Meaning mostly Black or Latino buyers or people with lower incomes. It was outlawed in 1968 with the Fair Housing Act.

But housing discrimination persists today. It could manifest as real estate agents showing a Black family homes in only predominantly Black or low-income neighborhoods. Or lenders denying mortgage applications for Black consumers. Wells Fargo recently came under scrutiny for apparent disparities in this department, but it’s a problem across lenders. And even when Black applicants are approved for mortgages, they often face higher interest rates meaning they pay more for loans than white buyers — even if they have higher incomes.

What’s the impact of all this?

By the numbers, it means just 45% of Black households own their homes as of 2022 compared to 74% of white households. Which impacts Black Americans’ ability to enjoy the long-term financial benefits and security of owning property and building wealth.

Hint: Homeowners have net worths that are about 80 times higher than renters. Which is why the homeownership gap not only contributes to but also exacerbates the racial wealth gap. Owning a home can help build long-term financial stability, which is especially important for folks looking to raise children.

Plus, homeownership can help families build generational wealth as children of homeowners are more likely to also eventually own their homes.

What can individuals do to work toward solving this problem?

Like the many facets of systemic racism, there isn’t a whole lot individuals can do to fix the problem themselves. But if you’re looking to be part of the solution, there are small steps you can take:

Buying a home can be a challenge for anyone, but systemic barriers have made it especially hard for Black Americans. Policies and investments aimed at increasing Black homeownership can make owning more accessible to everyone.