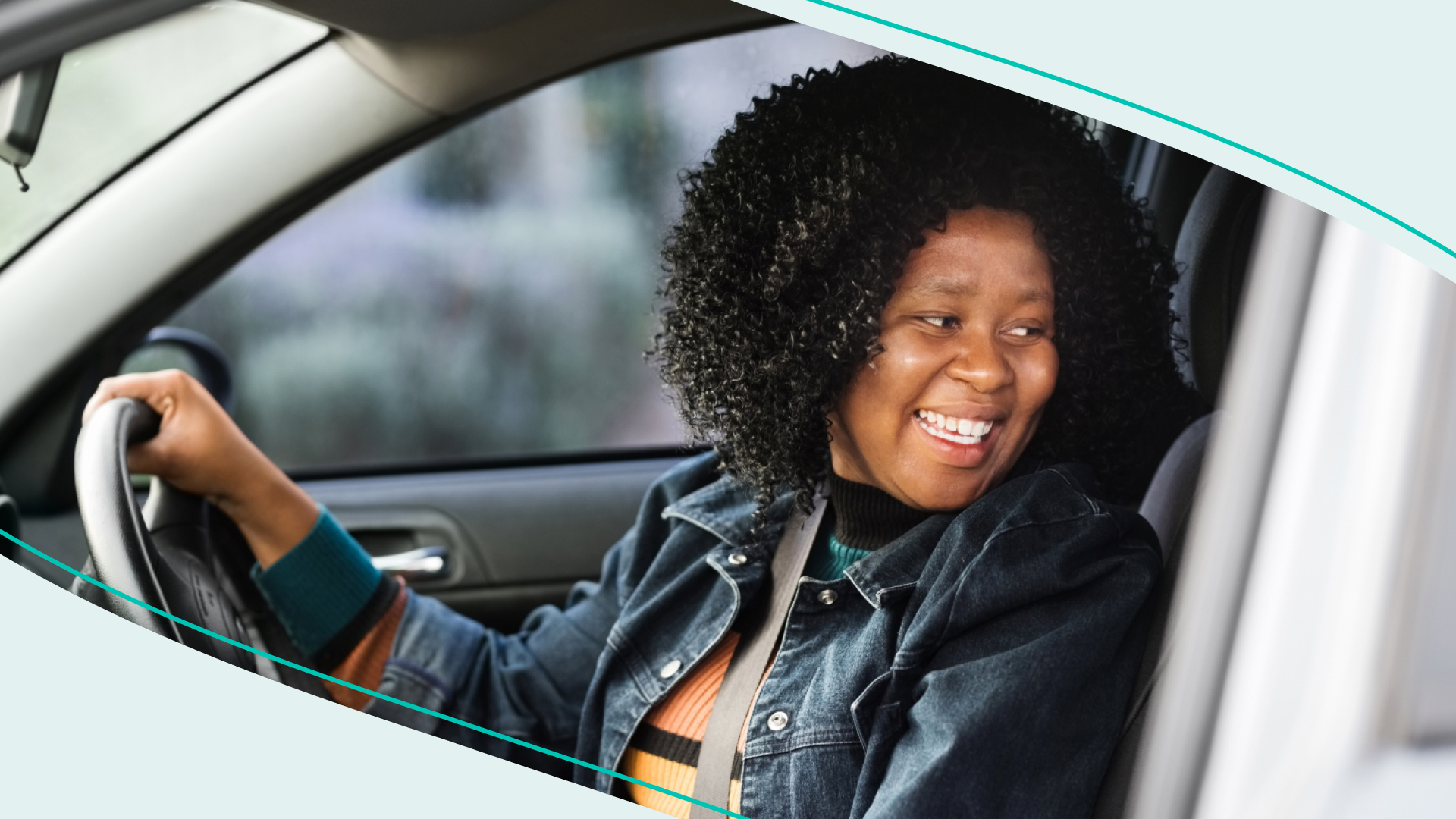 This week’s news is a lot to take in. Recession alarms are ringing, but don’t panic yet. Gas prices are sky-high, but there may be a special holiday to help. Unemployment is low, but companies are rescinding job offers. Plus, the Supreme Court issued a ruling that unravels nearly 50 years of constitutional rights for women. But at least it’s Friday?

Don’t call it a recession yet. Jerome Powell, the Fed chair, says that a recession is “certainly a possibility.” But notes that the Fed might be able to bring down inflation without putting too much stress on the economy. And Biden says a recession is “not inevitable.” Still, companies and consumers are worried. See above: employers tightening budgets. And data shows that consumers are already cutting back on travel and entertainment expenses. Stacking your savings, re-evaluating your investing strategy, and doing a temp check on your career (hi, unemployment insurance) can also help you recession-proof your money. And they won’t hurt Future You if they turn out to be unnecessary.

If you’re shopping for a new electric car…

Skip the trip to the dealership. Following Tesla’s lead, other EV makers — and auto mainstays like Ford — could be shifting to online-only car sales. At least for electric models. Which could be great news for introverts or anyone hoping to avoid a car salesperson’s upgrade recommendations. (Nitrogen-filled tires? Thanks, but no thanks.) But if you’re looking to negotiate, in-person is the way to go. Because online, it’s often a pay-what-you-see car buying experience. Before you get behind the wheel, use our tips to help figure out where to buy your car and how to get the best deal.

What’s not doing so hot right now? (Other than, stocks.) Bitcoin. The cryptocurrency is down about 70% from its November peak. And last weekend, it dropped below $20,000 for the first time since late 2020. But it’s not the only one. Last week, Ether hit its lowest price in 18 months. One of the major causes of the downturn? Crypto billionaire and CEO of the crypto exchange FTX Sam Bankman-Fried blames the Fed’s interest rate hikes. Which could mean that crypto isn’t as insulated from markets as previously thought. But some regulators are saying the crypto crash could be a good thing. Like SEC Commissioner Hester Peirce, who says that times like these show which companies (and currencies) are “building something that might last for the longer term.” And she says that could set crypto up for a better future. In the meantime, brace yourself for Bitcoin volatility.

Let’s talk about (credit) checks, baby…for your mortgage. If you missed SkimmU Special Edition: Home Buying, our virtual panel on all things real estate, don’t worry. Check out the recording to hear from experts Amanda Pendleton, Mika Kleinschmidt, and Ciara Foster on the ever-changing real estate sector, what to look for in an agent, costs to keep in mind, and more. Watch now.