Snowball vs. Avalanche: What’s the Best Way to Pay Off Debt? 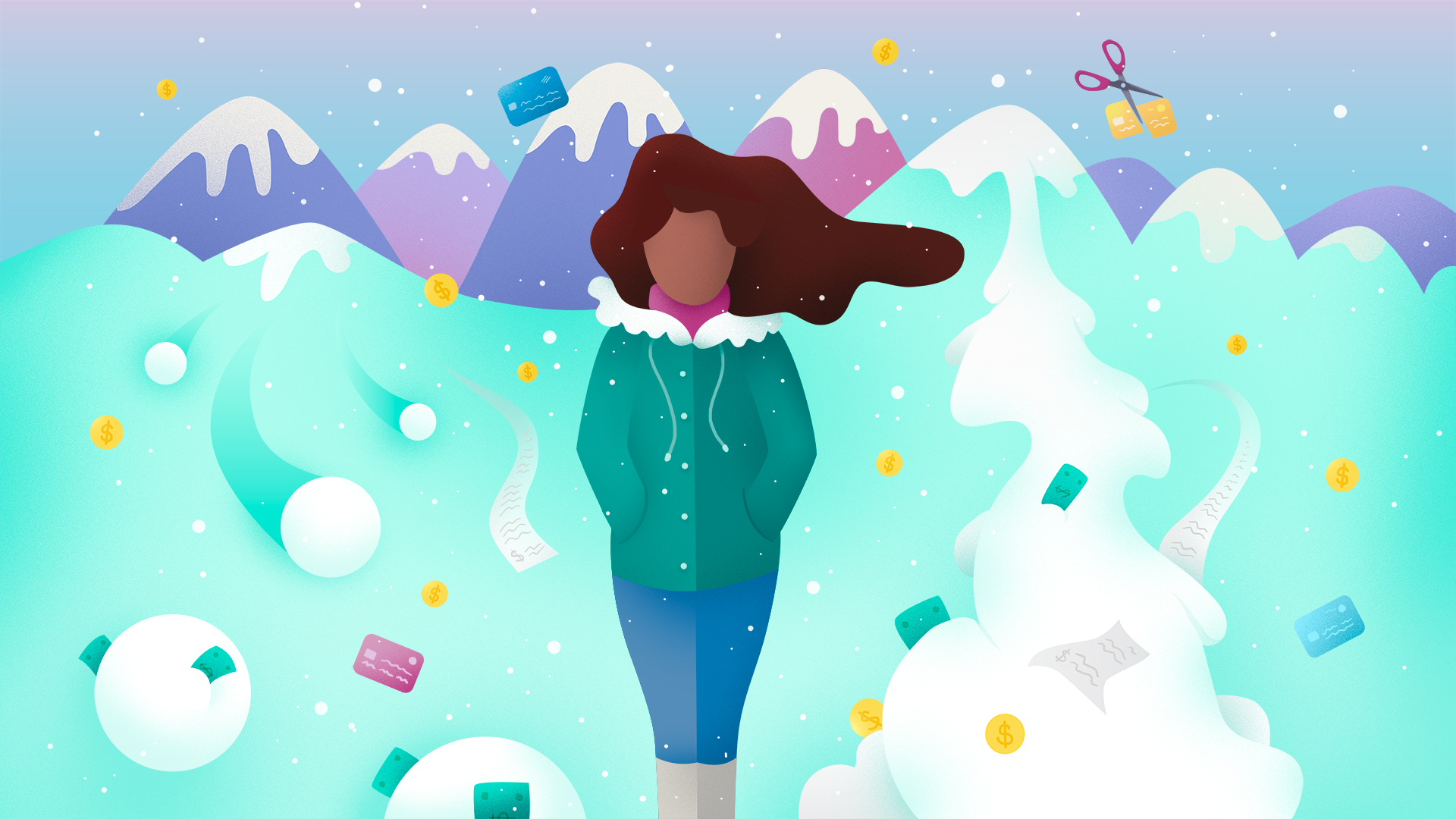 Picking a debt repayment strategy is kind of like browsing Netflix for the perfect rom-com. There’s a lot to choose from. And if you’re really in the mood to watch one, even the ‘bad’ ones usually hit the spot.

Are there any fan faves I should start with?

Two popular options are known as the “snowball method” and “avalanche method.” Both help you organize your loans or credit cards so you can decide which ones to pay off faster – while continuing to pay the minimums on the rest. Either way, you need some extra cash in your budget to put toward debt.

So what’s the difference?

The avalanche method focuses on interest rates. Write down your debts based on how much interest you’re paying from highest to lowest. Then start chipping away at the debt with the highest rate, regardless of how much you owe.

Sorta. Snowball and avalanche are both legit ways to pay off debt. Which one is best for you depends on how your debt makes you feel.

The snowball method is based on the idea that the faster you pay off  balances (no matter how small), the more motivated you’ll be to keep going. So if you’ve got a bunch of small balances and/or you’ve been losing steam, canceling out entire loans can give you some energy.

Tell me the opinions.

Snowball might be the most motivating strategy, but it can cost you. Interest is your biggest enemy when it comes to paying down debt. Focusing on the debt that costs the most to carry (aka avalanche method) could help you save more overall.

The downside to avalanche-ing is that if your highest-interest debt is attached to your biggest balance, it could be a looong time before it feels like you’re making a dent.

The most important thing about paying off debt isn’t HOW you do it. It’s that you do it. So weigh the pros and cons. And pick the strategy you’ll actually stick with.