What a Struggling Social Security Program Means for Your Finances 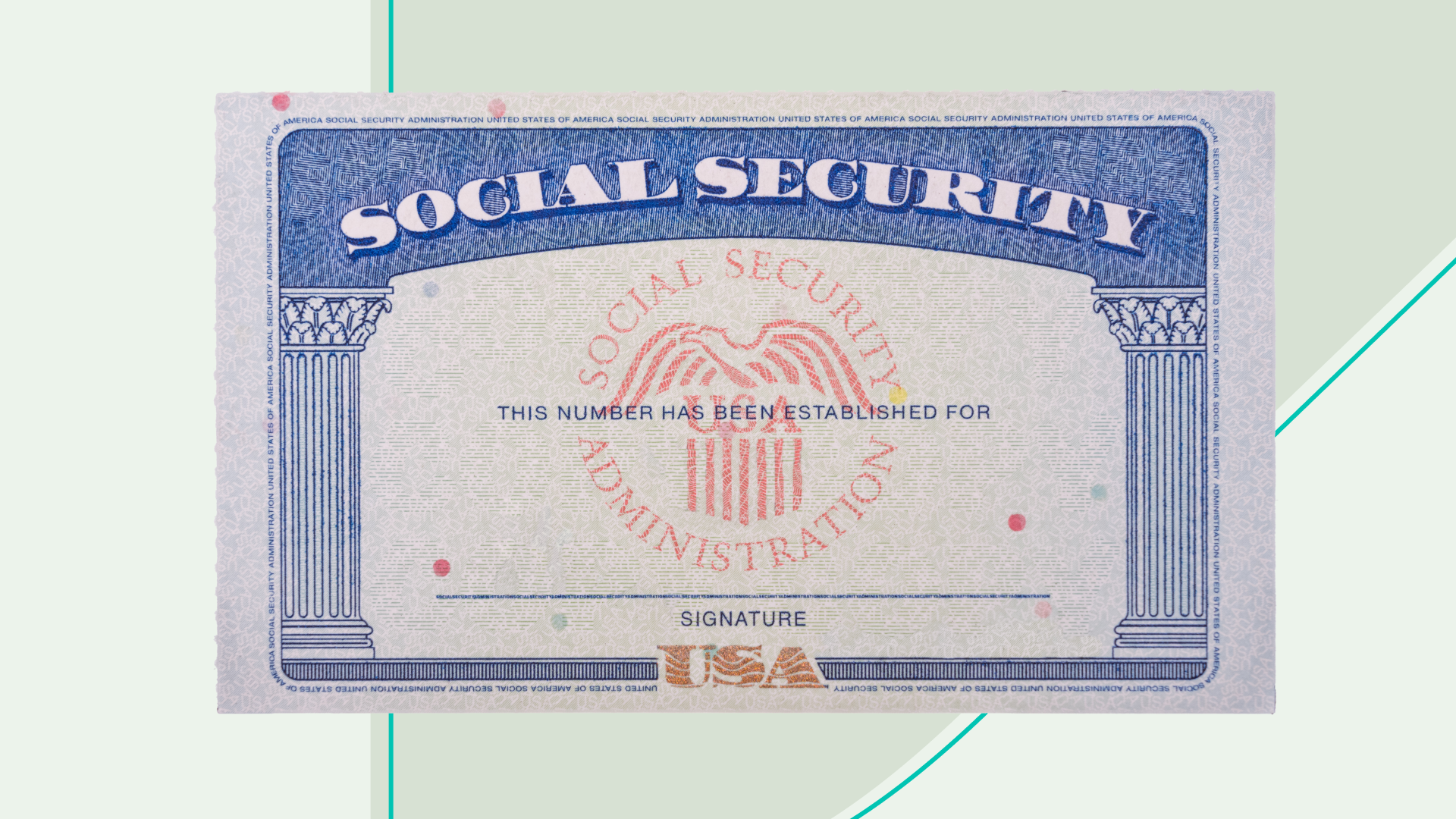 For decades, retirees have been cashing monthly Social Security checks. But as birth rates and immigration decrease, there are more people collecting those benefits than paying into them.

The deets that affect your wallet: The gov now predicts the Social Security trust fund will run out of money by 2034 – one year earlier than previously expected. Experts say COVID-19’s economic side effects (think: a recession that negatively impacted payroll taxes, thanks in part to fewer people in the labor market to pay them) have contributed to the fund drying up faster. That's despite an uptick in deaths among retirement-age Americans in 2020.

This doesn't mean Social Security benefits will disappear completely. But the money you get in retirement could be less than you might've planned on.

What you can do about it: Be proactive.

Related: How Much Do I Need to Retire?

The Social Security trust fund is running out of money. That doesn't mean the gov will stop sending out checks to retirees. But they could be smaller. Aka it's on you to build the financial future you want.