Skimm Money: Tech Layoffs, Inflation, And The Costs Of Relocating 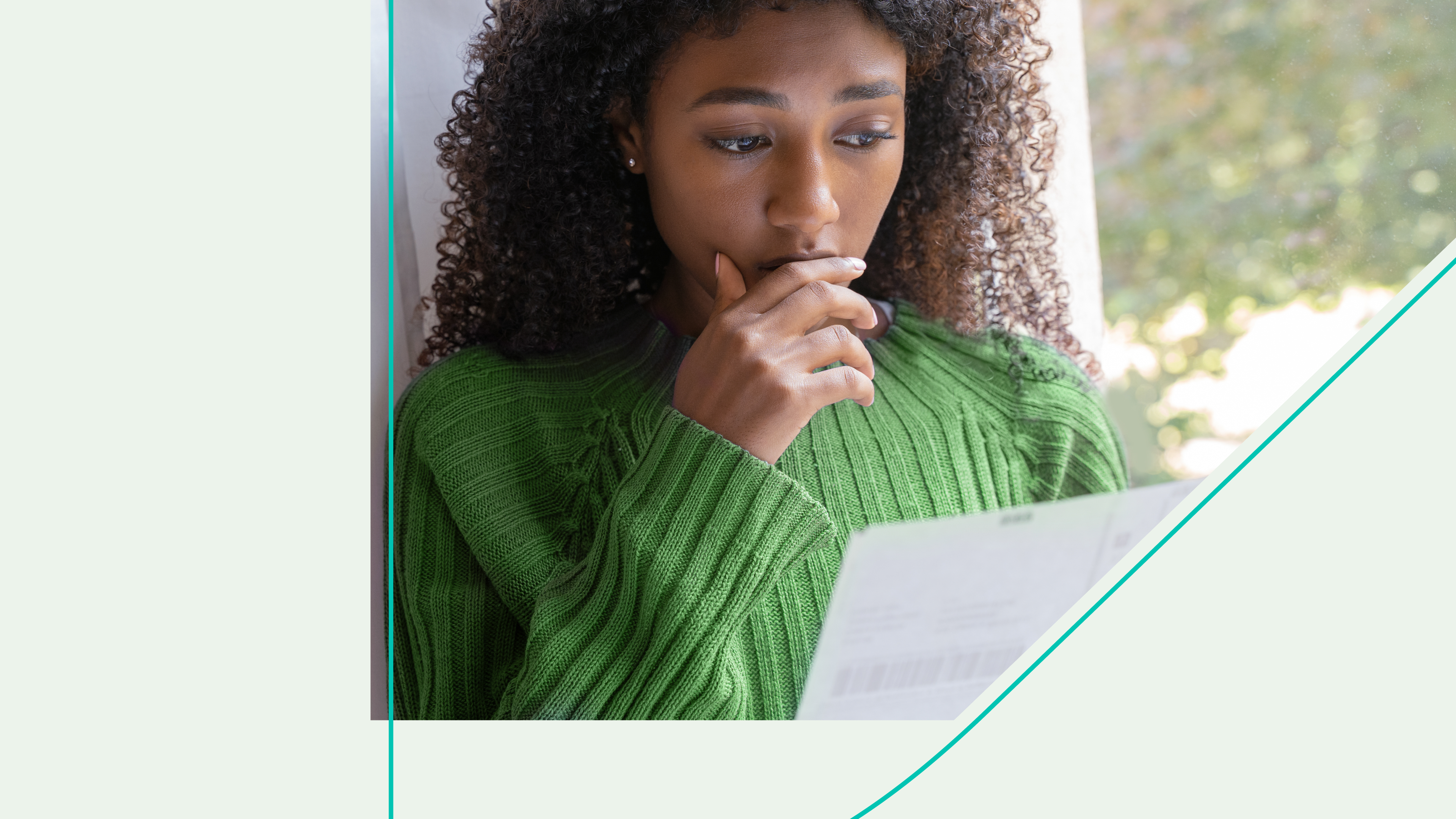 Recently, Meta, Lyft, Amazon,Twitter, and other tech companies have announced hiring freezes or staffing cuts. But overall, the labor market is still relatively strong. Last month, employers added 261,000 new jobs, and the unemployment rate rose to 3.7% — just a slight uptick from 3.5% in September. But some experts say Big Tech’s recent layoffs are a sign that the strong labor market might not last much longer. If you’ve experienced a layoff or are worried about your job, below are some next steps you can take.

How to Answer the Classic Interview Q ‘Why Should We Hire You?’

Money Tip of the Week

Think: Netflix, Disney+, Spotify. As prices for subscriptions go up, let’s make your bills go down. Automating payments for services like Apple TV+ and HBO Max can help you stress less. But those recurring costs can eat away at your monthly budget if you’re not paying attention. So go ahead and cancel one service you’re not using RN. (Yes, right now. We’ll wait.) Plus, here are more tips on how to save $$$ without missing an episode of “White Lotus.”

The goal: Ditch the big city.

A winning mindset: Moving to a city with a lower cost of living can save you a lot of money. And according to the real estate site Redfin, nearly 25% of homebuyers want to leave large urban areas like New York City and Los Angeles for more affordable cities like Sacramento and Miami.

A winning strategy: Make a plan. If $20 espresso martinis are starting to take a toll on your finances, think about what your future life could look like somewhere else. But first…

Moving to a more affordable city can help you cut down on your cost of living expenses. Think: Rent, groceries, and gas. But if you want to make a move, start weighing the costs now. Your bank account will thank you later.

What’s on its way down…

Inflation. The worst might be over in the fight against rising prices. The most recent Consumer Price Index report (hint: it measures the average change in prices for a variety of goods and services over time) shows the annual inflation rate fell to 7.7% last month — down from 8.2% in September. But don’t celebrate just yet. You probably won’t feel much of a difference with rent, food, and energy prices still climbing.

Millions of Americans. Over 7.7 million people in the US were working more than one job in September, according to Federal Reserve Economic Data. But this isn’t anything new. Census data shows that, over the last few decades, more people have been taking on second and third jobs. With women being more likely than men to work more than one low-paying job.

While TSA PreCheck is getting cheaper…

Plane ticket prices are flying higher. So if you were planning some revenge travel soon, you might want to think twice. Last month, fares were up over 40% compared to last year, thanks in part to rising costs for fuel and labor. And airline execs say we shouldn’t expect a drop in prices anytime soon. Sigh.

Tell Us How You Really Feel: Is there anything better than a good book? Spoiler: Yes. A good book that makes you better with money. Share your fave money book with us here and we may feature your rec in next week’s Skimm Money newsletter.

Last week, we asked you what you were saving up for. And not gonna lie, we’re impressed. You’ve got some serious savings goals…

“Having our first child. With everything being more expensive than it used to be, we're thinking of this exciting milestone just like any other big purchase because there's a lot that goes into being ready for baby.” — Tasha L, Vancouver, WA

“Saving up a larger emergency fund in case I get laid off. Not fun, but I want to be prepared. And if I don’t get laid off, then I’ll put those funds in the stock market while it’s down!” — Katie P, Pittsburgh, PA

“International airline tickets! Unfortunately, airline tickets have skyrocketed from pre-pandemic prices. Flights that normally cost $400-600 are around $1,000, and I have three big trips coming up. My wallet is hurting already, so I’m starting my sinking funds ASAP for these large purchases next year.” — Bree D, Los Angeles, CA

Answers have been edited for length and clarity.

Skimm Deal of the Week: Now through November 13, take 20% off sweaters at Everlane, like a half-zip sweater that looks vintage and a cashmere cardigan that’s the perfect length. Outerwear is also on sale, so it’s your chance to grab the classic oversized blazer everyone loves. Shop here.