Why Being Single Is So Expensive 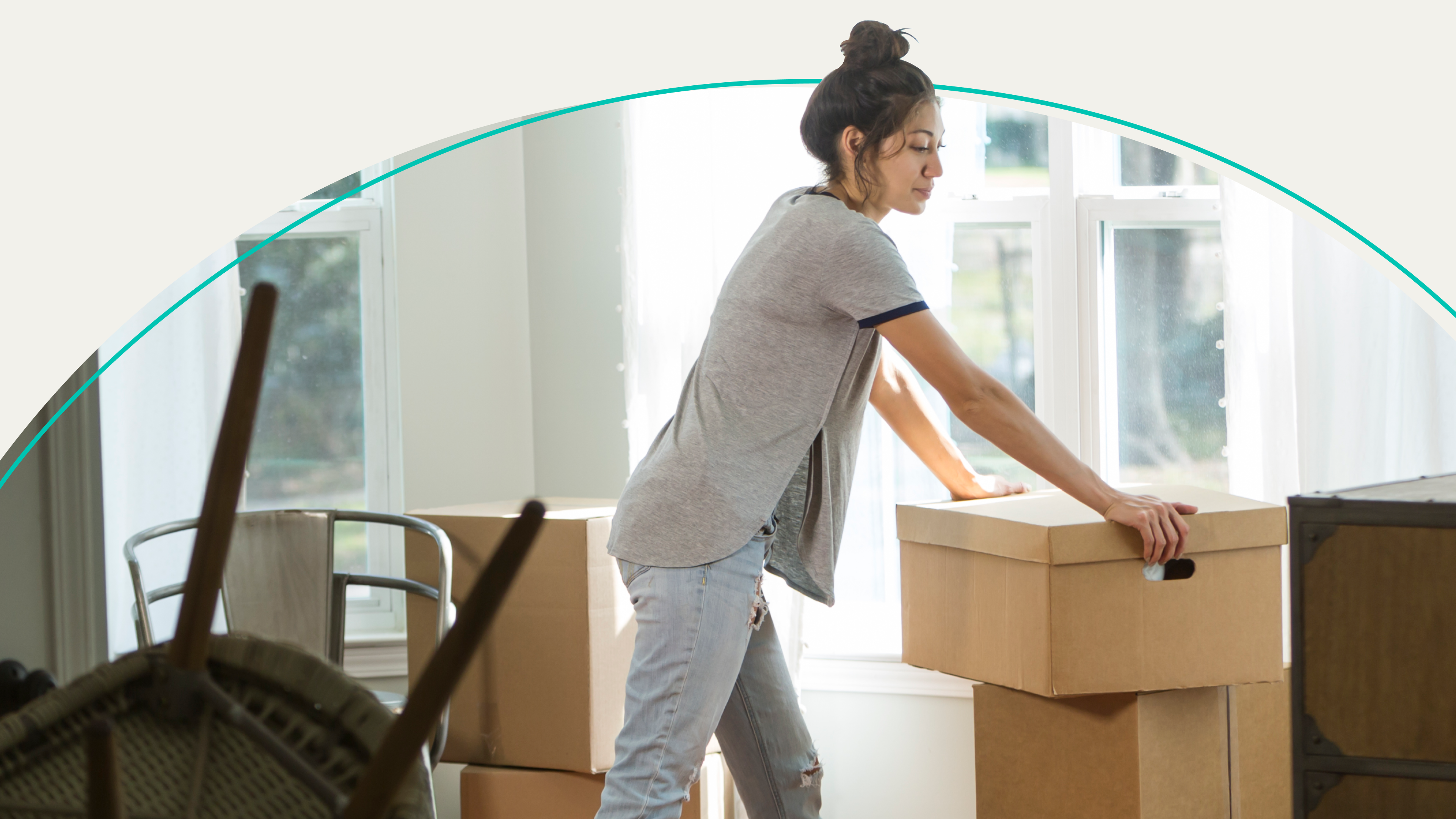 Depending on how you feel about single life, it can be the best of times or the worst of times. Either way, it’s more expensive than being coupled up. Sure, no romantic partner might mean saving on birthday, anniversary, or other holiday gifts. But it also means picking up the tab for routine things like rent, food, and travel yourself.

No kidding. Most aspects of American life tend to favor the nuclear family, aka couples and their kids. Even though nearly 30% of US households are made up of solo dwellers. Also not cool: A 2021 study found that a woman living alone would need to earn 65% of a two-person’s household income to reach the same standard of living as a hetero-married couple. Psst…same-gender female couples face their own income gap.

Here are a few ways it costs more to be single:

Going it alone can make it harder to keep up financially with your coupled peers. But there are a few things you can do to level the playing field:

Being single has its advantages. But it’s not usually cheap. Consider what options you have to make your everyday life more affordable, and make sure to have a financial plan that supports you.