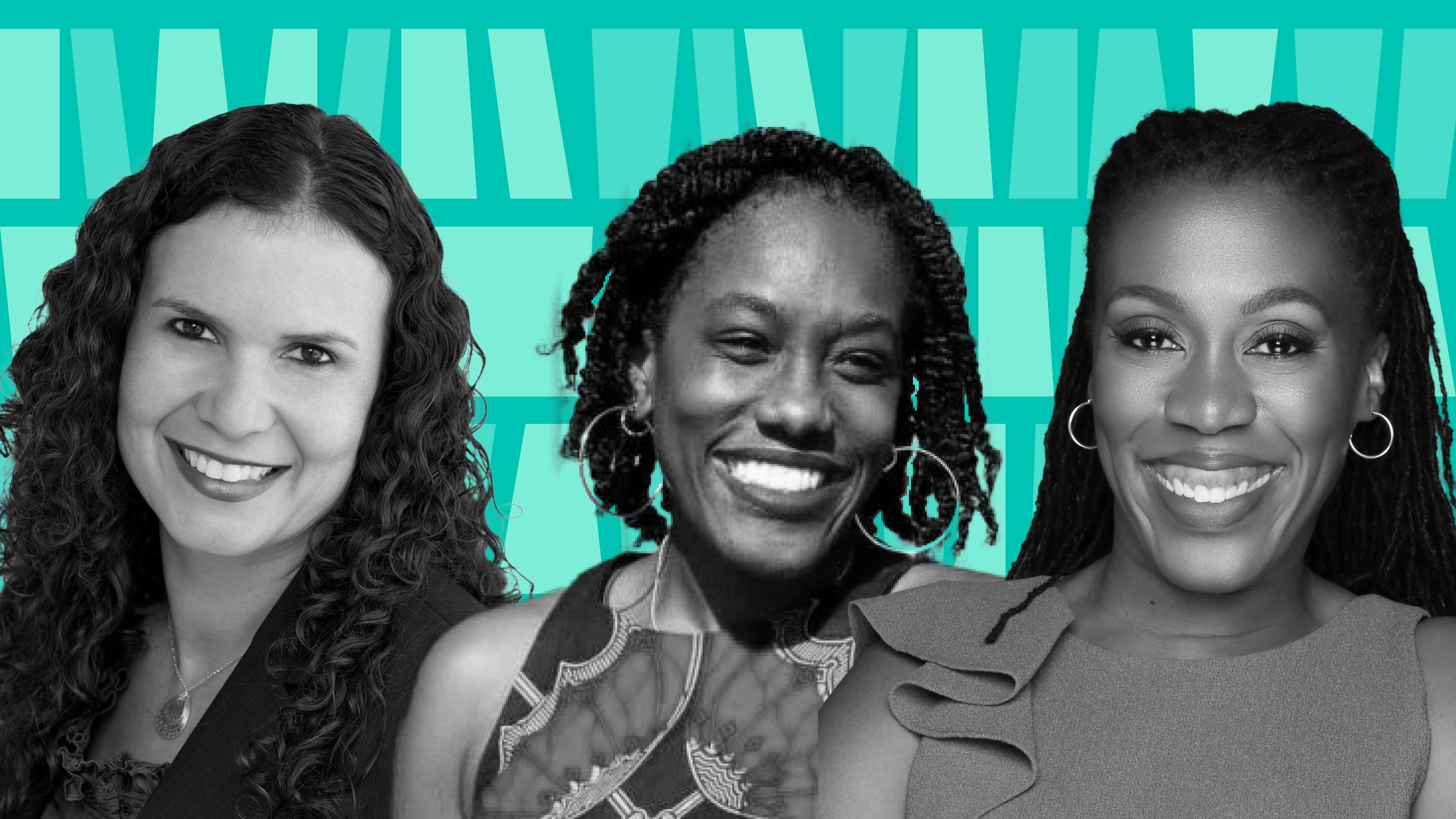 Women face a lot of obstacles when it comes to building wealth. It can be even harder for Black women. Because of something called the racial wealth gap.

Racial wealth gap = the difference between how much money BIPOC people in the US are able to keep and grow compared to white Americans. Here’s a look at the gap by the numbers:

How did the racial wealth gap happen?

Over hundreds of years of racial inequality, starting with slavery, which endured for more than 200 years in the US, and followed by segregation and redlining.

Today, discrimination in credit score calculations, predatory student loans, and unconscious bias in the workplace reinforce systemic racism. As it stands, white families have about eight times the median wealth of Black families – roughly the same disparity that has existed for the past 30 years. And Black Americans’ share of the nation’s wealth has crawled from 0.5% in 1863 to just about 4% today.

So how do we close the racial wealth gap?

One way you can do your small part is by supporting businesses and causes that give back to BIPOC communities. On a larger scale, it's going to take legislative and systemic changes. But that takes time. So some are taking matters into their own hands and making a difference now. We asked three women to share their take on the racial wealth gap.

Tiffany Aliche aka "The Budgetnista"

Aliche says her financial education company has helped over a million women worldwide pay off more than $200M in debt and save more than $250M. Her new book, "Get Good with Money," came out in March.

In her words: “Women are paid less than men, and Black women are paid even less than white women. Our homes are devalued via an unchecked appraisal system, and our neighborhoods are left without funding until they are gentrified and we’re pushed out. Despite this, Black women find a way.

Studies show that Black women are starting new businesses faster than anyone else. I’m one of them. Ownership is a pipeline to wealth and financial independence. The more Black women start businesses, the more likely they are to hire, promote, and equitably pay other Black women. Government intervention via laws and regulations still needs to happen to help level the playing field. But as usual, we’re not holding our breath. Black women are called upon to save themselves, and we will.”

Van Court created her kid-focused banking app to help families improve financial literacy. Goalsetter recently raised almost $4M from investors including Mastercard. And launched a Black History Month campaign – in partnership with basketball star Chris Paul and other pro athletes – aiming to give 1M kids and teens $40 each to add to their savings account.

In her words: “Black families have to fund the American dream entirely on their own – without the support of wealthy relatives, inheritances, or access to family assets like real estate. And starting a business could be a fatal flaw that plummets you out of your middle-class status, particularly because Black women are more often required to bootstrap their company themselves and do so for a longer period of time.

The lack of access to angel investors and the prevalence of venture capitalists who simply don't fund Black women means that we are fighting a nearly impossible, maddening battle at every step of our journeys. Even when we are trying to create businesses that have the potential to help close the wealth gap in our communities, those businesses are starved of funding and their CEOs are starved of a paycheck while our white male counterparts are funded at inordinate rates by the white male establishment. This is what the wealth gap looks like in America.

I launched a fintech company because I knew that there were no other fintech founders who were Black women and would be able to reach ALL children in the way that Goalsetter does – to teach all children about financial literacy, financial language, and how to build wealth using culturally relevant content.”

Jala Eaton, founder of financial education firm "On My Own Financial"

Jala Eaton is a Certified Trust and Financial Advisor (CTFA) and estate planning attorney. Her ebook, "Controlling Your Legacy," is on building generational wealth – something she's aiming to do for her own family.

In her words: “I used my legal background to focus on estate planning, which is an extension of your financial plan and a true source of generational wealth. And I am building a business while navigating the world as an underrepresented, overqualified, underutilized Black woman. I’m taking the time to be intentional about breaking these generational curses, and you should, too.

My goal is not only to be debt-free, but to ensure that I am building wealth and protecting my legacy for the next generation, so that they can avoid the traps generations before them fell into. While I’m breaking my own generational curses, I’m also educating and empowering Black women and underrepresented communities to do the same. The more you know, the better protected you will be.”

The racial wealth gap has persisted in the US for more than 200 years, and there’s still no easy answer for how to close it. But here's one small step you can take: learn how you can be an ally to the Black community and honor the work Black women are doing every day in the fight for equality.