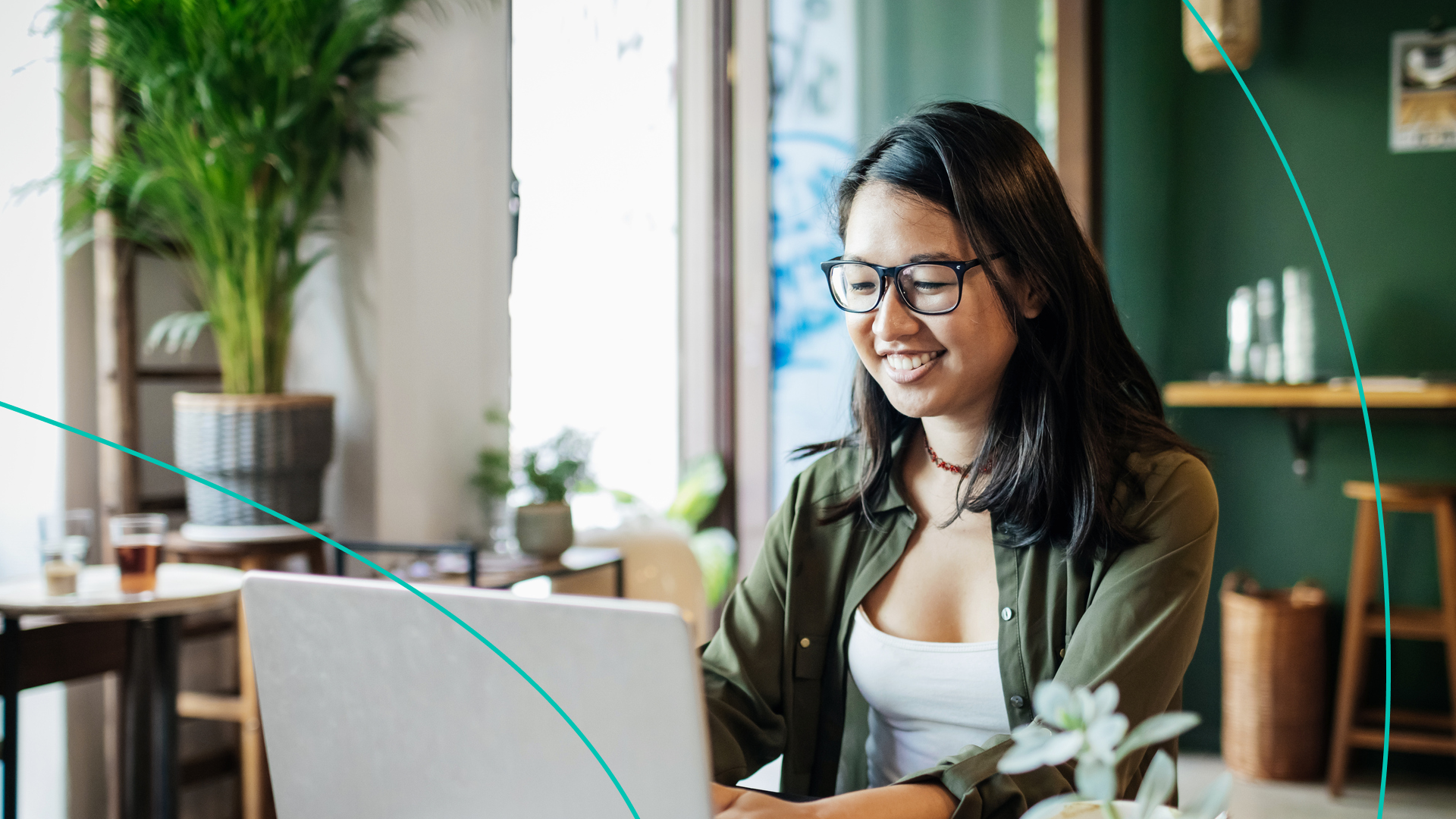 While we welcomed 2022 with open arms, this year has already thrown us for a loop. It started off with a record number COVID-19 hospitalizations, deadly fires, an antisemetic hostage situation, heightened tensions between Russia and Ukraine, and tax return chaos…to name a few.

To give us all a breather, we’ll be rounding up some good news every month. So let’s all inhale the good, exhale the bad, and check out these heartwarming stories from January:

The Woman Shattering Records on “Jeopardy!”

Who is…Amy Schneider? Not only is she the first transgender contestant, but she recently broke two records for the long-running gameshow: Schneider’s the first woman to win $1 million. And she has the second-longest winning streak in the show’s history — with 39 consecutive victories. The news comes weeks after she shattered James Holzhauer's third-place record of 32 games. “It still feels unreal," Schneider said.

Earlier this month, the New York Yankees introduced Rachel Balkovec as the new manager of the Tampa Tarpons. (Read: their affiliate team in the minor leagues.) She’s the first woman to manage a minor league team on a full-time basis. And was previously the first female hitting coach for the Yankees. Bat-her up.

On Jan. 9, Michaela Jaé “Mj” Rodriguez, 31, became the first transgender woman to win a Golden Globe for best actress in a TV drama. Thanks to her role as Blanca on the FX series “Pose.” Since broadcasters refused to air the award show (amid calls for racial diversity within the Hollywood Foreign Press Association), the Golden Globes were handed out privately. But Rodriguez went on Instagram Live to give her speech, dedicating the award to “the LGBTQAI, Black, Latina, Asian, the many multi beautiful colors of the rainbow around the freaking world.”

Zara Rutherford Is the Youngest Woman to Fly Around the World

She’s soaring, flying. At 19 years old, Zara Rutherford just became the youngest person to circumnavigate the globe. Her journey started in Belgium in August. And was filled with obstacles and delays — including thunderstorms, wildfire smoke, lightning, and ice. But after 155 days, she finally landed back home. When her trip ended, she said she wanted to inspire women around the world with the spirit of aviation. Mission, accomplished.

People Who Deserve All the Recognition

The Maya-conic New US Quarter

As a part of the American Women Quarters Program the US Mint is honoring Maya Angelou. And started producing quarters with the author and poet's face on it. On the coin (see: above), a bird and rising sun are depicted behind her — the image was inspired by her best-selling and highly-acclaimed autobiography “I Know Why the Caged Bird Sings.” The program will come out with new quarters every year until 2025. And expect to see other boss women like Dr. Sally Ride and Wilma Mankiller on coins in the near future. It just makes cents.

She’s a Barbie girl, in Ida B. Wells’s world. The Black journalist, suffragist, and anti-lynching activist is starring in Barbie’s “Inspiring Women” series. The company said they included Wells because she brought “light to the stories of injustice that Black people faced in her lifetime.” The doll went on sale on MLK Day. Other icons in the Barbie series will include Ella Fitzgerald, Rosa Parks, and more.

Meet, Corinne Tan. She’s all dolled up and ready for the slopes. Oh, and she’s also American Girl’s first Chinese-American “Girl of the Year” doll. The company says Corinne is from a blended family in Aspen, CO and loves to ski. It also announced a partnership with AAPI Youth Rising — to raise awareness about growing xenophobia and anti-Asian racism. All of the American Girl characters come with a book series. And Corinne’s series, written by Wendy Shan, confronts racism head-on.

Smile-Worthy Stories From Across the Nation

Baby Lost in Afghanistan Chaos Reunites With His Family

Let's rewind back to August, when the chaotic American evacuation from Afghanistan was underway. A father handed his two-month-old son Shail Ahmadi to a soldier at the airport. The parents were scared their baby would get crushed by the airport’s surging crowd, where people were trying to escape the country. The father thought Shail would be returned to him shortly after...but before he knew it, his baby was gone. Shail was later found in the airport by a taxi driver, who started raising the boy as his own. Weeks later, the child was finally returned to his relatives in January.

The highly contagious Omicron variant is running rampant in the US — making COVID-19 testing and protection even more important. In mid-January, the Biden administration started distributing free N95 masks and at-home COVID-19 tests. (Yes, free.) Each person can get three masks. And every household can get four tests. This is not a drill.

The Girl Scout Cookie lineup left no crumbs this year. A new treat has been added to the group: Adventurefuls. It’s a brownie-inspired cookie with a caramel-flavored middle. Drizzled with chocolate sauce and sprinkled with sea salt. Easy doughs it.

A good year starts with good news (at least in our book.) With the world feeling like a never-ending game of pick-up sticks, we could all use a pick-me-up. If you wanna make Marie Kondo proud and spark joy, share this with your friends.

Psst…If good news is your jam, here are the top good news moments from 2021.