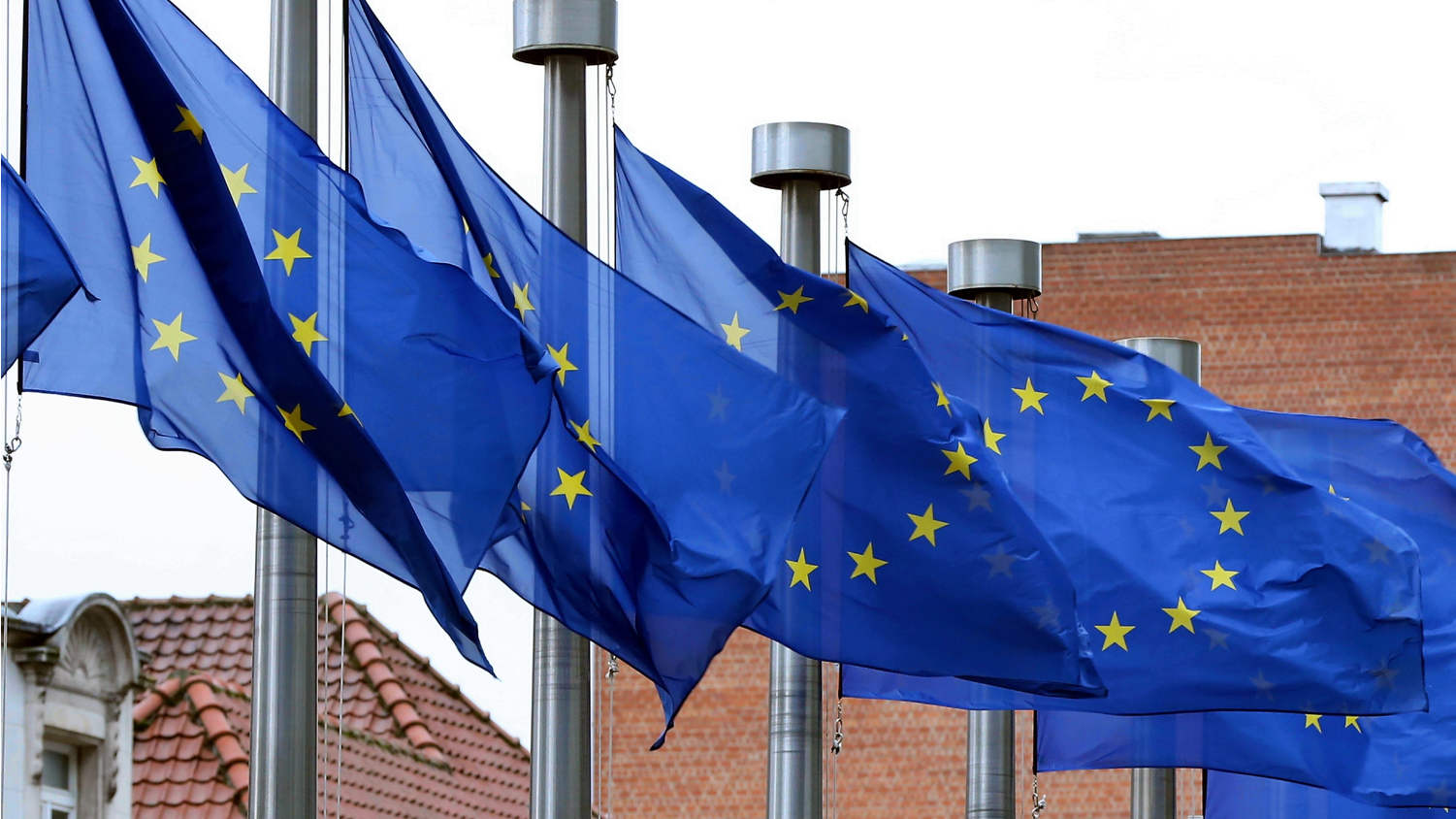 THINGS THAT HAVE THE INTERNET TALKING

The EU is taking charge of the copyright debate.

After two years of debate, the European Parliament voted to approve new copyright rules that put pressure on tech giants to crack down on infringement by their users. The legislation makes it so that platforms like Google and Facebook are in charge of copyrighted material on their sites. But it's up to countries to write their own specific laws on it. It also requires companies to get licensing agreements to do things like publish music and news excerpts. Don't worry guys, the law promises that your memes and GIFs will be safe. But tech companies are still skeptic. The rules will be implemented in about two years.

So is this good news?

Critics – including tech companies and internet freedom advocates – say no. That it could limit internet freedom. And that it'll force them to filter content (think: pictures and videos) more aggressively to make sure it doesn't breach copyright rules. They have vowed to keep fighting the legislation. But supporters of the law – like news publishers, musicians, and artists – are pumped. And hope this will help them protect their work from infringement and get paid fairly.

Yeah so turns out the EU is tired of springing forward and falling back. EU lawmakers voted to scrap daylight saving time starting in 2021. The reason: to help prevent health-related issues like cardiovascular diseases that may happen more often when your biological clock is messed up. Individual countries still need to sign off on it – and decide whether they want to stick to permanent summer or permanent winter times.

This is the latest example of Europe taking the lead on regulating the internet. And making enemies with big tech in the process. While the US doesn't have its own rules around this yet, if companies are forced to comply with them, they may do a global revamp of their processes – like they did for GDPR – rather than have different standards for those that are in the EU and those that aren't.

If you thought the Jussie Smollett case couldn't get more convoluted, you were wrong.

This story is baffling.

You said it. Yesterday, prosecutors dropped all of the charges against the "Empire" actor. To jog your memory, earlier this year Smollett said two men attacked him in Chicago. He claimed they yelled homophobic and racial slurs, said he was in "MAGA country," tied a rope around his neck, and poured an unknown substance on him. But police later arrested Smollett, saying he paid the men to attack him as a way to advance his career and that he filed a false police report. But now, prosecutors are adding another twist and saying they're not taking the case any further, and dropped all charges.

Does this mean he's innocent?

No. The prosecutor who made the decision said this doesn't exonerate him. But he reportedly said he doesn't see Smollett as a public safety threat. And flagged that Smollett had agreed to do community service and let the city keep the $10,000 he paid in bond. If the case had moved forward and he was found guilty of the charges, he could have faced decades in prison.

I know how my office feels, but how does everyone else feel about it?

The Chicago police and the mayor are not happy. They're standing by the investigation and are upset that the city's reputation got dragged in the mud in the process. Mayor Rahm Emanuel implied Smollett got special treatment because he's famous, and called it "a whitewash of justice."Smollett says he's "been truthful and consistent on every single level" and is looking forward to getting back to his life.

This story set off a firestorm in the US and touched on a number of sensitive issues, including homophobia, bigotry, political mistrust, and questioning victims. Chances are no one saw this case ending this way – leaving many questions to remain unanswered.

Companies accused of fueling crises. First, Purdue. The company behind OxyContin – and its owners – paid $270 million to settle with Oklahoma. Since the drug came to market in the '90s, hundreds of thousands of people have died from prescription opioid-related overdoses. Oklahoma accused Purdue of helping to fuel the crisis by doing things like downplaying the risks of addiction. Purdue has denied it. But now, it's paying tens of millions of dollars to set up an addiction treatment and research center in Oklahoma, plus millions more to counties and cities dealing with the crisis. Worth noting: Oklahoma's not the only state on Purdue's case, so this isn't the end of its legal troubles. Then, there's Blackstone. Yesterday, UN officials accused the private equity firm of helping fuel the global housing crisis. They're reportedly pointing to Blackstone and others buying up homes left empty after the 2008 financial crisis. And are accusing them of hiking rent prices and apparently overcharging tenants for things like regular repairs. Blackstone says a lot of the accusations aren't true. And is reportedly saying that private equity helped rebuild the rental market around the world. Now, this puts the world's biggest private equity firm on defense for a housing and homelessness crisis that affects cities around the world.

What to say when you hear the Trump admin wants to cut funds from the Special Olympics...

That's not the only thing on the chopping block. It's also cutting funds to NGOs abroad. Specifically those that promote or provide abortions, and those that support them. The admin says it's cracking down on a law that bars federal dollars from going toward abortion lobbying. But critics say the move could hurt women's health in developing countries because the orgs often provide a range of health services (not just abortion). In other things on Trump's mind: the wall-slash-fence-slash-barrier. Last month, President Trump announced a national emergency to free up more funds to build it on the US-Mexico border. Yesterday, the House failed to get the two-thirds majority it needed to overturn a Trump veto and cancel the emergency. The Pentagon has already approved transferring up to $1 billion to the project. What's not getting approval: Rep. Alexandria Ocasio-Cortez's (D-NY) Green New Deal. It failed in a Senate vote 0-57. Dems say Sen. Majority Leader Mitch McConnell (R-KY) just put it to a vote to make them go on record about a climate change proposal that some on both sides of the aisle have dismissed as unrealistic. McConnell denies it's a sham vote. But Dems didn't want to play. Most voted "present" instead of voting for or against it. And said they want to schedule hearings first rather than having the deal rushed to the floor.

So is former UFC champ Conor McGregor. He announced he's retiring…the same day a report came out that he's being investigated for sexual assault in Ireland. His spokesperson says the two are not related. Speaking of men playing defense, Robert Kraft. Yesterday, the New England Patriots owner pleaded not guilty to prostitution charges as part of a major human trafficking ring allegedly exposed last month. He's asking for a jury trial.

What to say when the clothes don't come in your size…

What is this, NASA? It cancelled what was supposed to be the first all-women spacewalk this week because it doesn't have enough spacesuits that fit both of them. Apparently it's because funding for NASA went on the back burner and each new suit costs millions. The queen of pantsuits was not amused.