Daily Skimm: Catholic Church, North Korea, and a Dance to Start Your Weekend 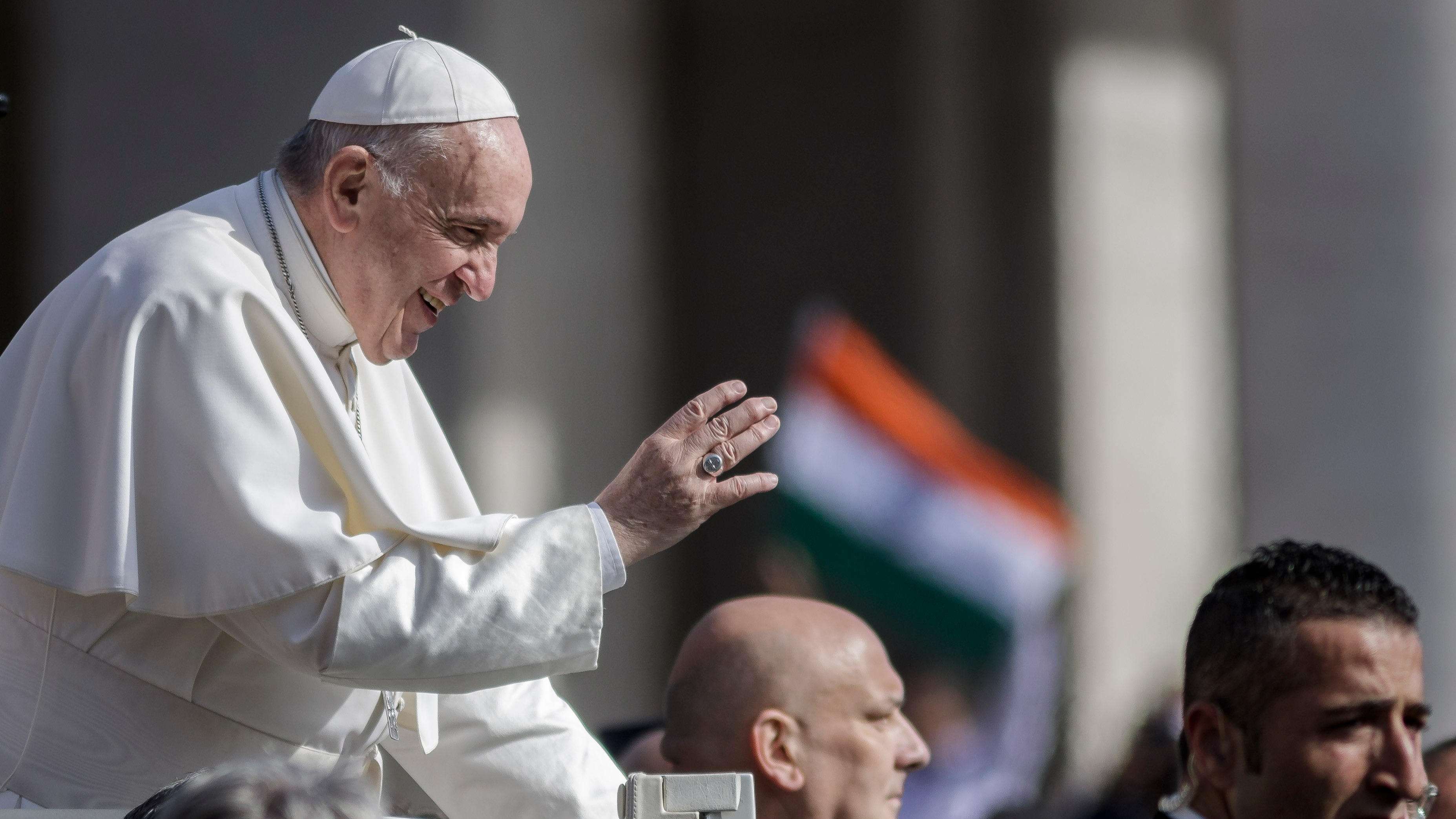 The Catholic Church is seriously changing how it handles sex abuse allegations.

You said it. For decades, the Catholic Church has had a systemic problem of child sex abuse and cover-ups. Findings of widespread abuse like we saw last year from Pennsylvania have undermined the church’s and Pope Francis’s reputation – and opened to door to more investigations. The Vatican has been slow to respond to the crisis, and hasn’t taken concrete measures to address the problem worldwide. Until now.

Yesterday, the Pope announced a new law that requires all clergy members to report accusations of sexual abuse, possession of child pornography, and cover-ups to church officials. The new law will take effect next month. All dioceses will also have a year to put a system in place to receive complaints – and they have to protect whistleblowers.

I feel like there’s a key piece missing here…

The church has argued that countries have different legal systems, where victims or Catholic minorities could be persecuted – so in some cases it could be best to leave authorities out of this. Some say that’s not an excuse. And are frustrated that the law doesn’t spell out punishments for abusers and those who enable them. But these new rules do require clergy members to cooperate with officials when asked. So…progress?

This is seen as the Catholic Church’s first major step to set up a formal system that addresses the global sex abuse crisis. But it remains to be seen whether this actually helps to stop sexual abuse in the church.

The US to North Korea. Yesterday, the Justice Department announced it seized a North Korean ship near American Samoa that had allegedly been used to export coal, violating UN and US sanctions. Meet the Wise Honest – the name of the ship, not a racehorse (as far as we know). Indonesia detained it last year. And the US got a warrant for it back in July. Now, the US is officially saying ‘look at me, I am the captain now.’ Authorities say it’s the first time the US seized a North Korean ship for violating international sanctions.

…Oh and speaking of countries the US is beefing with, China. Trade talks resume today. But since the two sides failed to come to an agreement yesterday, the US raised tariffs on $200 billion worth of Chinese goods as promised. Expect that meeting to be awkward.

Who just got a mixed performance review…

President Cyril Ramaphosa, leader of the African National Congress in South Africa. After this week’s elections, it looks like he and his party will stay in power, potentially with its smallest majority ever. The ANC has been in power since the end of apartheid in 1994. But it’s been swamped with corruption allegations, especially under its previous president. The economy is struggling, and the World Bank describes South Africa as the most unequal country on Earth in terms of wealth. Ramaphosa is way more popular than his party – especially with the middle class. But voters were apathetic, with turnout relatively low. Early results show a radical left party led by Julius Malema (a former ANC member) made some headway – but seems to have won about 10% of the vote.

What state has people’s attention…

Alabama. Yesterday, yelling broke out in its state Senate among Republicans over a new abortion bill – the most restrictive in the country. Last week the House passed the bill, which would make nearly all abortions a felony. Doctors who perform them would face up to 99 years in prison. There are exceptions for when a woman’s health is in danger but not for victims of rape or incest. State senators proposed those exceptions, which launched a major dispute on the state Senate floor – and the vote was delayed until next week. It’s still expected to pass. Add this to the list of states that have been cracking down on abortion this year.

Facebook. Yesterday, co-founder Chris Hughes (who left the company in 2007) published an op-ed calling on the government to break up the company from subsidiaries like Instagram and WhatsApp. And to start regulating it. He says this will allow other social media companies to compete and would encourage Facebook to behave more responsibly on things like user privacy. The company responded that accountability doesn’t come from the breakup of a “successful American company,” and that it’s open to some form of internet regulation. Ya hear that Congress?

…Oh and speaking of Silicon Valley, Uber‘s set to go public today – which could be the biggest tech IPO this year.

Skimm This: Listen to our audio ep to go Uber deep on this IPO.

Ahmad Rahman showed us how.

When you’re in need of a pick-me-up…

Skimm This. Today’s episode will feature shoutouts from Skimm’rs to the mother figures in their lives. Tune in at 5pm ET. And every weekday at the same time for all the news everyone and their mother needs to know.