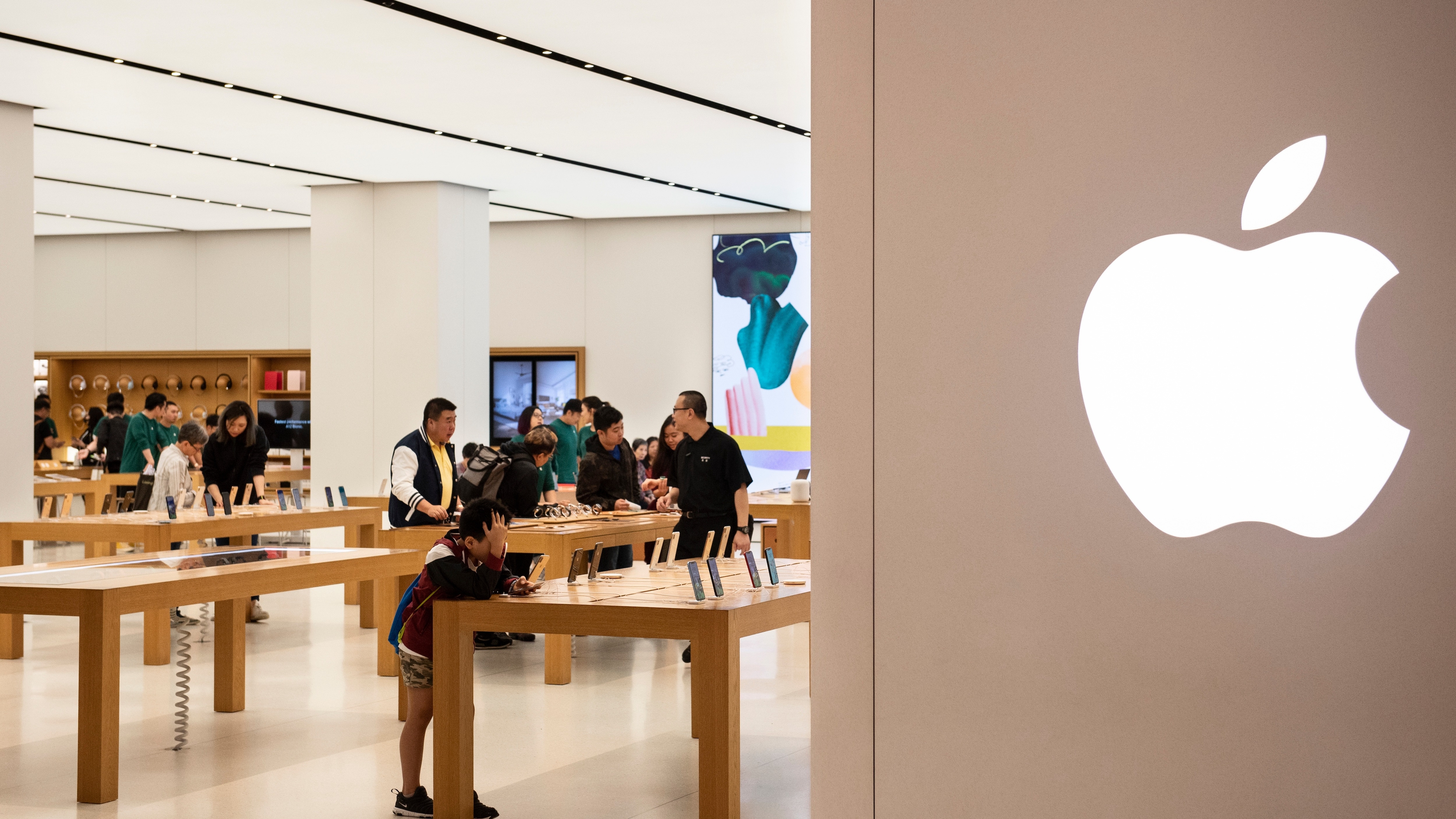 The Supreme Court says iPhone owners can sue Apple thanks to an antitrust lawsuit.

Got my lawyers on speed dial, but first explain antitrust.

Antitrust laws were basically put in place by the Federal Trade Commission to keep the marketplace competitive. In 2011, a group of iPhone users sued Apple, claiming that the way the company operates its App Store is a violation of those laws.

What are the two sides?

The plaintiffs...argue that Apple's acting like a monopoly by requiring all apps on its devices to be sold and purchased through its App Store. And that apps would be cheaper if developers were allowed to sell them directly to consumers. That's because Apple normally takes a 30% cut of every app it sells – so app prices are typically bumped up a little to account for that.

The Fruit...argues that developers – not the company – set the prices. And that since it's just an intermediary, it can't be sued. Yesterday, the Supreme Court chimed in.

What did it say?

Justice Brett Kavanaugh sided with the court's four liberal justices and said the consumers have a right to sue Apple. The Supremes didn't decide who is on the right side of the argument – just that the lawsuit can go on. Which means Apple is likely facing years in court.

Should I get an Android?

You do you. Google also takes a cut of up to 30% on apps sold in its Google Play store. But Android phone users can get those apps elsewhere – including some directly from the app developers. BTW, iPhone or Android, if you use WhatsApp, time for an update.

The case is in its early stages, but could have huge implications for everyone from consumers who pay these prices to app developers who up their fees to make up the cost. Investors are worried that Apple may have to pay up – or worse, change its successful business model.

The trade war is warring on.

Page me when it's over.

K. Until then...here's an update. Last week, China and the US tried to work out a deal. No such luck. So the US raised tariffs on $200 billion worth of Chinese imports. And China said it would retaliate. Guess what? It followed through.

Bracing for some billion dollar figure.

$60 billion to be exact. China says it will raise tariffs on $60 billion worth of US goods next month. No surprise here, but Wall Street isn't happy. And that's not all. China could also decide to sell some of its large amounts of US Treasury bonds – which could lead to a surge in interest rates and more damage to the US economy.

When will this end?

Unclear. But if things keep going south, President Trump has threatened to raise tariffs on pretty much everything else the US imports from China (hint: it's a lot of stuff). Trump and Chinese President Xi are planning to meet up and talk about this next month.

The trade war sounds like a faraway problem but it has very real effects for consumers (aka you). And can mean higher prices for everything from washing machines to soda. Make sure you know the very real impact of this very long trade war.

Where people are on high alert...

Sri Lanka Yesterday, the government set a nationwide curfew amid anti-Muslim riots. Last month, ISIS claimed responsibility for the bombings that left more than 250 people dead on Easter Sunday. Since then, there's been a wave of anti-Muslim attacks, many in the country's northwest. At least one Muslim man was reportedly killed. The gov has at times blocked social media to avoid what it says is the spread of misinformation. Now, it's enforcing a nationwide curfew from 9pm-4am.

Monsanto. Yesterday, a jury ordered the company to pay more than $2 billion to a couple in California who claim their cancer was caused by the company's popular weed killer Roundup. The couple used it on their property for decades, and eventually were both diagnosed with the same type of cancer. They're both now in remission but testified about the lasting damage caused. Now, a jury is awarding them $1 billion each in punitive damages, plus another $55 million in compensatory damages. Monsanto's parent company plans to appeal the verdict.

Sudan Yesterday, prosecutors there charged former President Omar al-Bashir for his alleged role in the deaths of around 100 protesters. After months of anti-government protests, the military ousted al-Bashir last month. Now prosecutors are saying he's not off the hook for the deaths of protesters during that time period.

Doris Day. Yesterday, the star and singer died of pneumonia at age 97. In the 1960s, she was a huge deal – arguably the top female box-office star in Hollywood. And known as America's sweetheart. She's famous for her role in Alfred Hitchcock's "The Man Who Knew Too Much" and movies like "The Pajama Game" and "Pillow Talk." RIP.

When an uninvited guest crashes your party…

Skimm This. Aka our daily podcast tells you which US leader crashed a meeting of EU foreign ministers yesterday. And why.