Daily Skimm: Changes in Hong Kong and Russia, Seattle, and a Healthy 4th of July 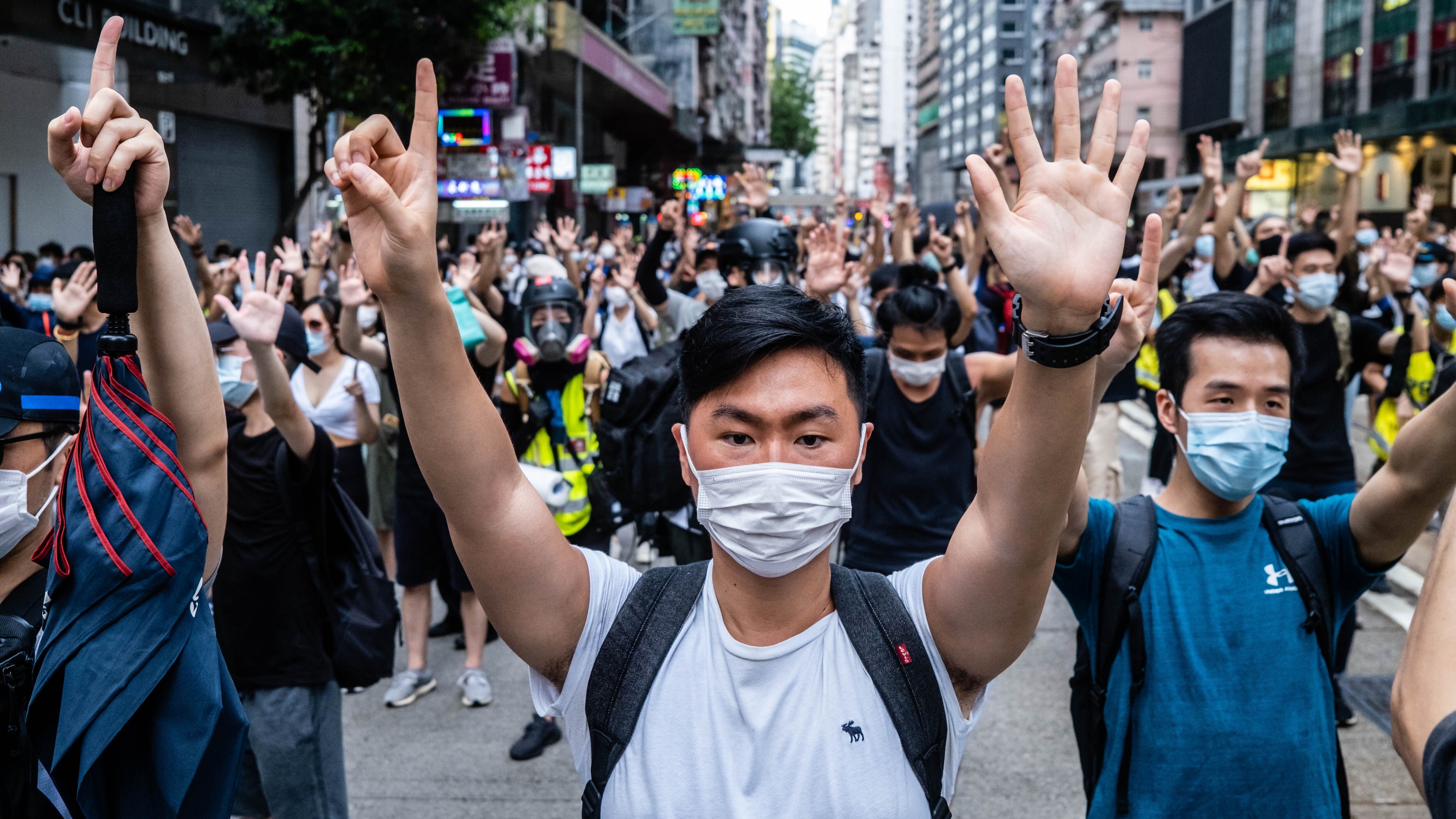