Daily Skimm: Global COVID-19 Updates, US & Protesters, and a Trip to Space 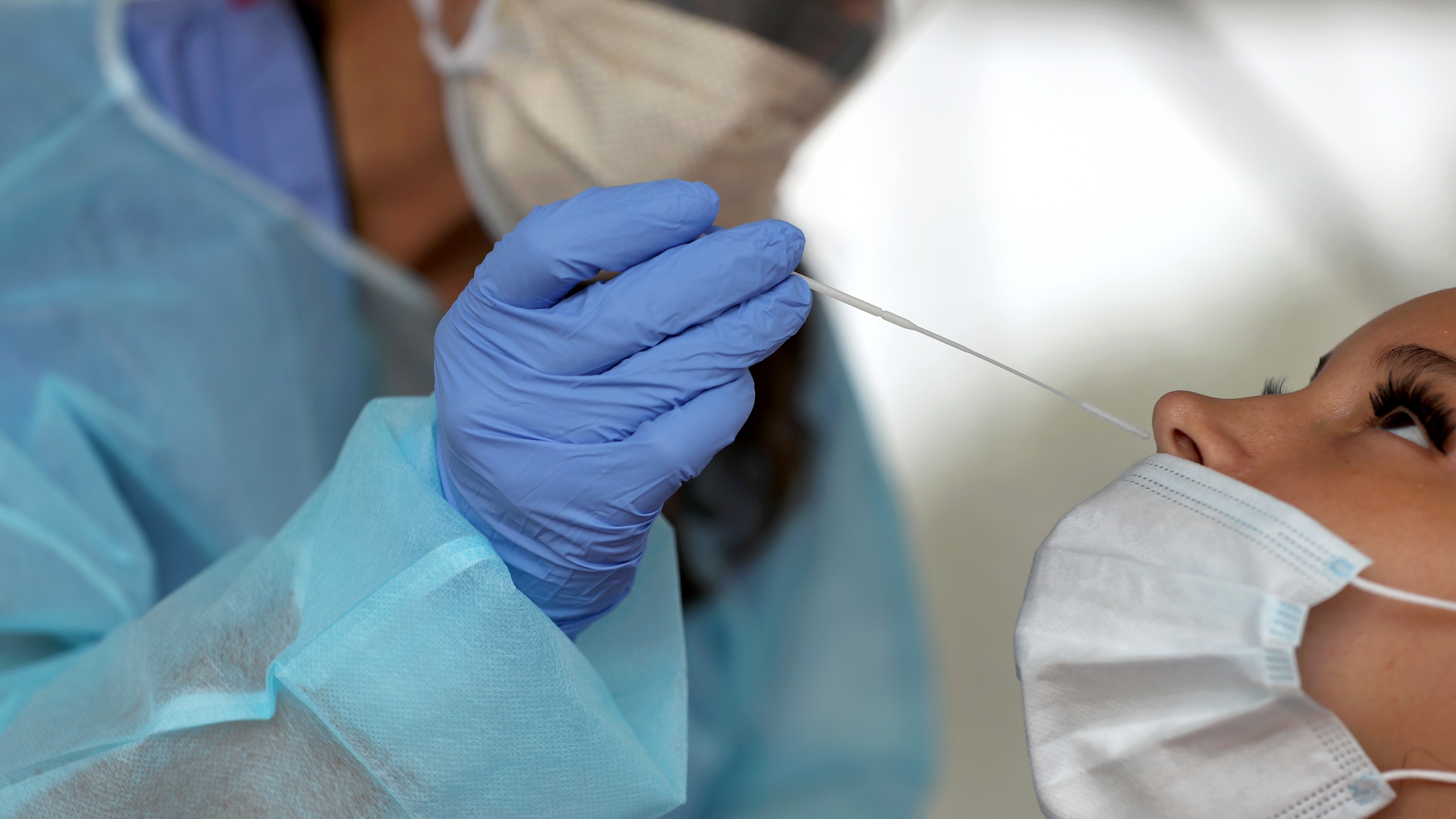 All Around The World

Countries across the globe are seeing a spike in COVID-19 cases.

We know. It's been over six months since the word 'pandemic' was added to our daily vocabulary. The coronavirus has infected nearly 30 million people worldwide and killed over 940,000. While the world's racing to develop a COVID-19 vaccine, the virus hasn't stopped spreading. Here's where different parts of the world stand:

Europe...where a WHO official's calling the situation a "wake-up call." Seven countries saw new infections more than double in the last two weeks. And others reported an increase of more than 10%. Experts say this is partly due to increased testing, but also because of relaxed restrictions which have accelerated community spread. Areas in Spain, Germany, and the UK have either issued new restrictions or plan to soon.

Asia...where India has surpassed 5 million cases. While that number is currently below the US's total, India's on track to become the pandemic's worst-hit country. But the gov's reportedly ruled out more lockdowns. In China, hundreds of thousands of residents have been given experimental COVID-19 vaccines and an official one could be ready as early as November. Meanwhile, Russia says 'been there, done that.' But health experts are concerned they're moving too fast.

Africa...where the African Union (composed of 55 member states) developed an online marketplace to make test kits, PPE, and ventilators available for the AU. The continent's been surprisingly spared compared to the rest of the world, with over 1 million confirmed cases – more than half of them in South Africa.

Australia and Oceania...where the virus was thought to be a thing of the past in some areas. New Zealand – which at one point was COVID-19 free for 102 days – had a new outbreak last month. And Melbourne, Australia, is under a strict lockdown and nightly curfew until October.

The Americas...where the US still has more deaths and infections than any other country. Some schools have had to delay their reopenings while college towns have become new hotspots. Ontario, Canada has announced new restrictions and fines amid a surge in cases – prompting fears of a second wave there. Meanwhile, Brazil, Peru, Mexico, and Colombia are among the top 10 in global cases.

Six months ago, shutdowns were imminent as the virus spread to all four corners of the world. Now, with the upcoming flu season in the Northern Hemisphere, many worry about the dangers of a second wave as we all wait for a vaccine.

Who's been talking about protesters...

Attorney General William Barr. After several months of protests (93% of them peaceful) around the country, he's reportedly suggested that federal prosecutors charge violent demonstrators with sedition (conspiracy to overthrow the US gov). Sedition charges are extremely rare and can result in up to 20 years in prison. Critics say the charges would be an overreach, but supporters say Barr needs to take an aggressive approach. The AG also reportedly asked prosecutors whether criminal charges could be brought against Seattle's mayor for allowing residents to set up a police-free protest zone. But the DOJ said Barr did no such thing.

This whistleblower. Earlier this summer, peaceful Black Lives Matter protesters were tear-gassed at Lafayette Square to clear the way for President Trump's photo-op. And now, an Army National Guard major has alleged the Dept of Defense requested a "heat ray" device hours before clearing out the area. These crowd control devices use tech to heat people's skin, making them feel a burning sensation – and officials have questioned their use in war zones. Now, the Defense Dept is saying it was just a routine check on inventory to see what was available.

Who's eyeing US elections (again)...

Russia. Yesterday, FBI Director Christopher Wray testified in a House hearing that the country is using social media, proxies, and online journals to try to influence the election. Specifically, that Russia's working to "denigrate" Joe Biden. Russia has yet to respond. But Wray said even though voters are facing lots of misinformation, "Americans can and should have confidence in our election system and certainly in our democracy.

Amy Dorris. Yesterday, the former model accused President Trump of sexually assaulting her during the 1997 US Open. She claims she was invited to Trump's private box at the tournament – where he forcibly kissed and groped her. This is the latest sexual assault allegation against Trump – more than two dozen women have accused him of misconduct dating as far back as the 70s. Trump has vehemently denied all of the claims, including Dorris'.

Jerry Harris. Yesterday, the "Cheer" star was arrested and charged with producing child pornography. The investigation stemmed from allegations from two minors, who claimed Harris sexually harassed them online and in person. They filed a lawsuit against him this week. The 21-year-old reportedly admitted to soliciting and receiving explicit messages from several people he knew were underage, and for having intercourse with a minor. If convicted, he could face up to 30 years in prison.

What's saying 'get the popcorn and wine ready'...

The Emmys. The awards show for all your favorite TV binges starts Sunday at 8pm ET. Expect the (virtual) red carpet to look a lot like your living room.

While Jim Carrey is saying 'alrighty then' to the 2020 election…

These contestants are saying 'fly me to the moon'...or the ISS.