Daily Skimm: Vaccine No. 2, the Russia Hack, and Wine and Cheese to the Rescue 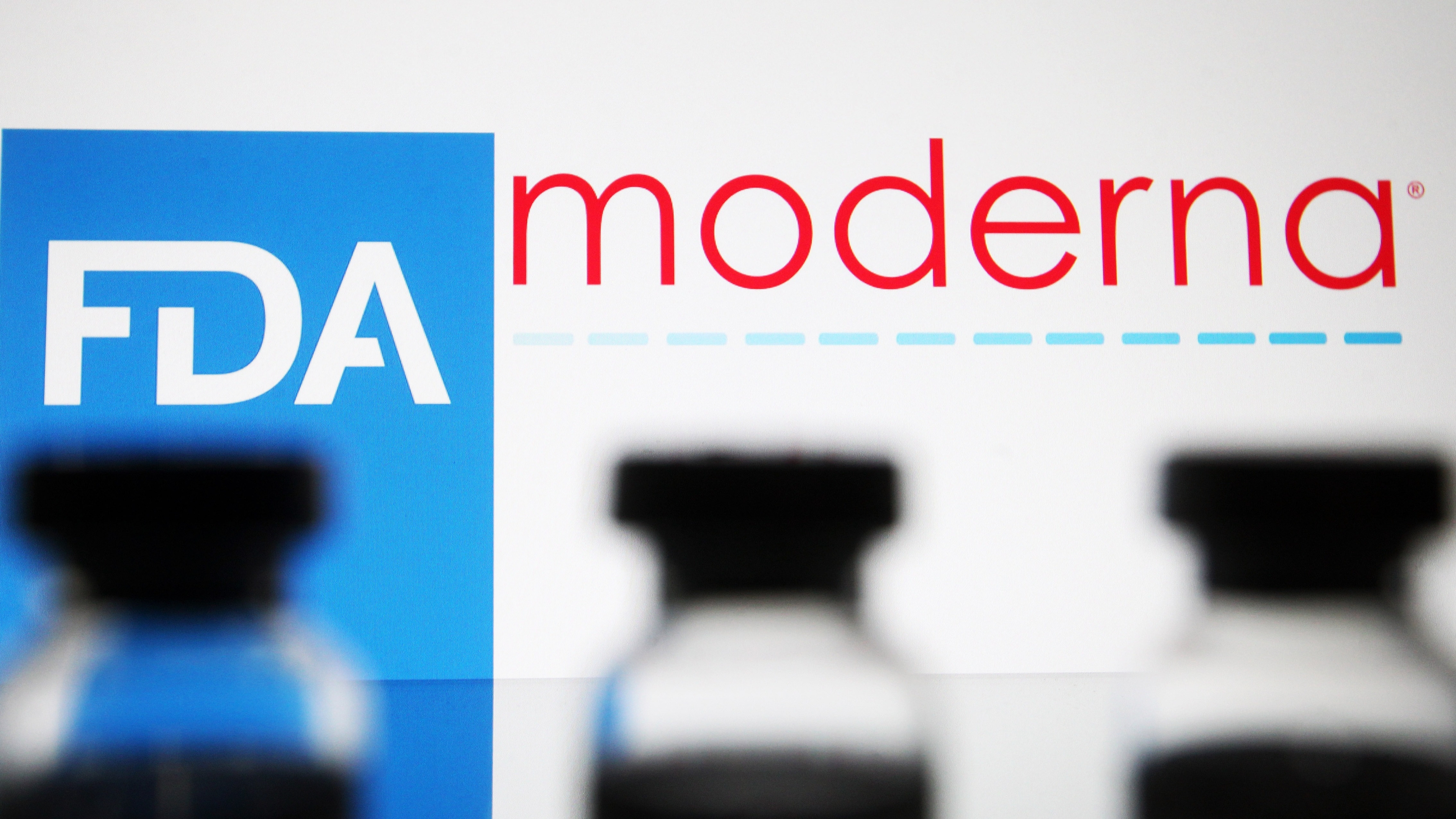 There could soon be two COVID-19 vaccine options in the US.

I'm here for this.

Great. Yesterday, the FDA's advisory panel gave a thumbs up to the Moderna coronavirus vaccine, recommending the agency approve it for emergency use. It came days after the Pfizer-BioNTech vaccine rolled out across the country, bringing tears, hope, and joy. But just you wait. As soon as today, the FDA could give its stamp of approval, allowing about 6 million more doses to go out next week. The doses would go to groups like health care workers and nursing home residents first. But would add to the limited supply of Pfizer-BioNTech's vaccine.

Are they the same?

They're similar. One key difference is that while Pfizer's vaccine has to be stored at a very cold -94°F, Moderna's can be kept in regular refrigerators. Good news, since they're less of a challenge to move across the country. And could mean fewer shots going bad. Moderna's vaccine looks to be 94% effective in preventing COVID-19 – just shy of Pfizer's 95% efficacy rate. Both have also shown mild to moderate side effects. Think: pain at the injection site, muscle aches, and feeling tired. Another similarity: they use messenger RNA (mRNA).

First, some background. Traditional vaccines (like the flu shot) are made with weakened or inactive parts of a virus. Once it's injected in your body, your immune system triggers the 'intruder alarm' and creates antibodies to fight off the virus. Except think of that as a practice run. And now that your immune system knows how to attack the virus, it's ready to deal with the real thing. But about 30 years ago, scientists started developing a new method. Enter: mRNA vaccines – which don't contain the virus. As former CDC director Dr. Tom Frieden explains it: mRNA is like an email that tells your immune system "what the virus looks like, instructions to kill it, and then – like a Snapchat message – it disappears."

Yay, science. It's taken decades of research for scientists to work out the kinks, including making sure mRNA vaccines don't produce a violent reaction in the immune system. And scientists including at Pfizer, BioNTech, and Moderna had been working on this new tech for a while. When the pandemic struck, they used the coronavirus's gene structure to create the right mRNA sequence. And voilà. After weeks of trials, Pfizer's was the first mRNA vaccine to be authorized by the FDA, and the first to be made in such a short time. Moderna's would be the second.

At a time when the US is constantly setting new records on coronavirus cases and deaths, vaccines are the light at the end of the tunnel. Pfizer's and Moderna's could help end the pandemic. But they could also pave the way for faster development of vaccines in the future.

Skimm More: We spoke to Dr. Julie Fischer about our most burning vaccine Qs on this week's episode of "Skimm This." Think: everything from safety to how (and when) you'll be getting vaccinated. Listen up.

US gov systems. Yesterday, the DHS's cybersecurity unit said the cyberattacks on gov networks pose "a grave risk to the federal government." Reminder: Earlier this week, the Trump admin said hackers tapped into the Treasury and Commerce Depts. They also reportedly attacked NIH, the State Dept, and the Energy Dept (which includes the National Nuclear Security Admin). Scary, because that agency maintains the US nuclear weapons stockpile. The DHS – responsible for safeguarding the country from physical or cyber threats – was also breached. Yikes. The agency said the hackings were malicious, used various techniques, and began as early as March. Cybersecurity officials are warning agencies that might have been compromised to be extra cautious.

Who the president-elect is hoping to add to his Rolodex…

Rep. Deb Haaland (D-NM). Yesterday, President-elect Joe Biden selected Haaland to serve as interior secretary. Haaland made history in 2018 when she was elected as one of the two first female Native Americans in Congress. Now, if confirmed by the Senate, she would be the first Native American Cabinet secretary. Important because the Interior Dept conserves and manages the nation's natural resources and oversees the federal gov's relationships with the nation's Indigenous people. But by taking Haaland out of the House along with two other congressional reps, the appointment could narrow Dems' already slim majority.

…Oh and speaking of the future gov, Congress is scrambling to finalize a COVID-19 relief deal, which is tied up with a gov spending bill. And the deadline's coming up. Tonight.

What's Googling 'how to find a good lawyer'…

Google. Yesterday, 35 states, DC, Guam, and Puerto Rico filed an antitrust lawsuit against the co, claiming it built a monopoly over the online search market. And that it's harming consumers and businesses in the process. It alleges Google used its search engine to box out other specialized search engines in the travel, home improvement, and entertainment industries – decreasing the number of options available to consumers. It's the third antitrust lawsuit filed against Google in recent months. Google said the latest lawsuit is suggesting changes that would deprive customers of information. And that it'll defend itself in court.

Where there's an outpouring of relief…

Nigeria. Yesterday, the gov said that over 300 schoolboys had been returned after they were kidnapped last week. Gunmen ambushed a boarding school in the northwestern part of the country and abducted hundreds of students. Boko Haram had claimed responsibility, but the Nigerian gov has reportedly said Boko Haram was not involved – and that these were imitators. Now, the boys are reportedly back in the country and are receiving medical treatment.

Who's nyet invited to the finish line...

What could help you stay sharp…