Daily Skimm: The US Minus J&J, Daunte Wright, and Tan France's Big News 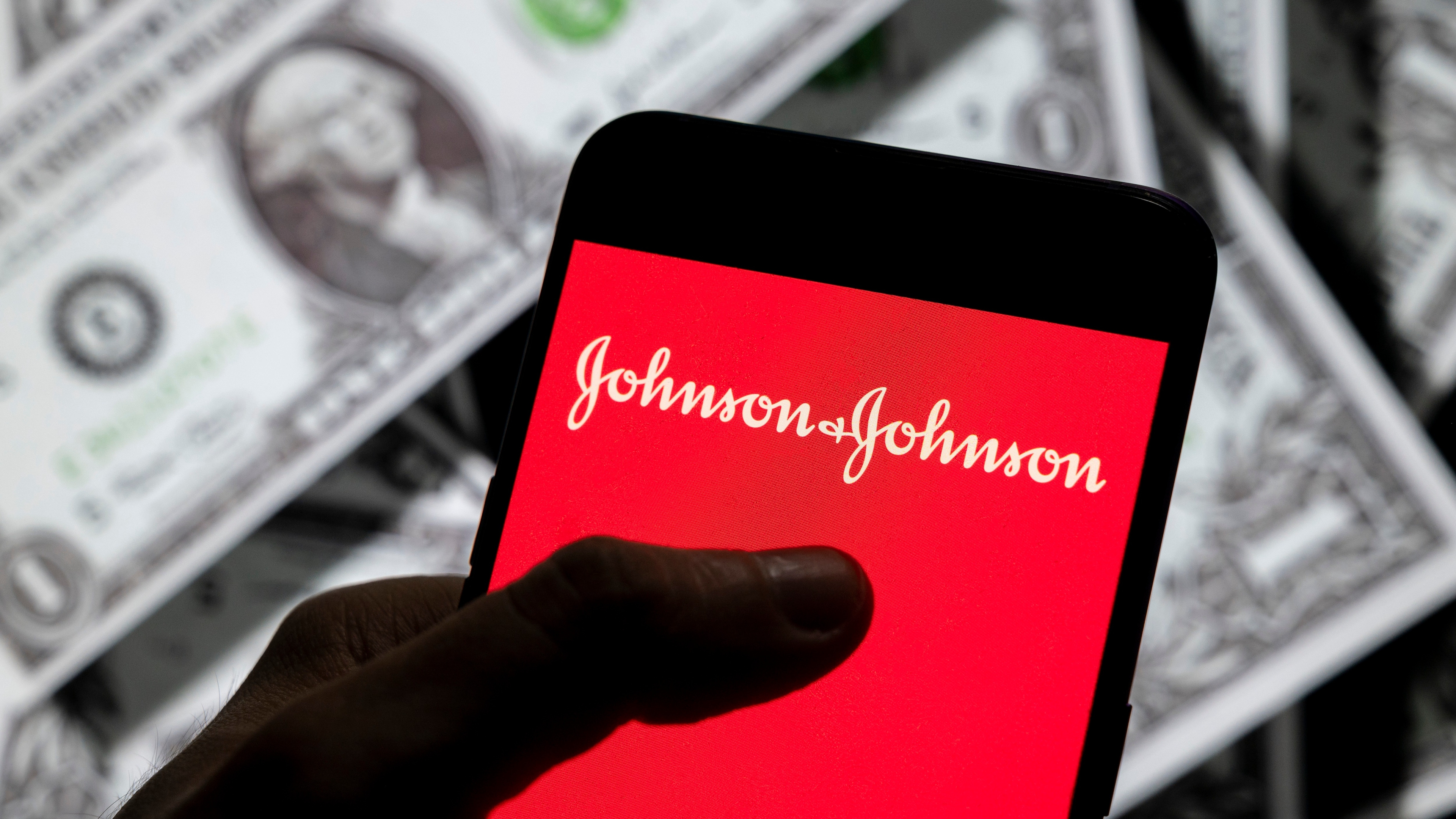 US health officials have hit 'pause' on the Johnson & Johnson COVID-19 vaccine.

Reports of a rare blood-clotting disorder. Out of nearly 7 million people vaccinated with J&J's single-dose, six women reported blood clots within two weeks of rolling up their sleeves. They experienced a "stroke-like" illness (read: severe headache, abdominal or leg pain, and shortness of breath) – different from the flu-like symptoms many people get post-jab. One woman died, and another is in critical condition. Now, the CDC and the FDA are recommending the one-dose shot be paused out of an "abundance of caution." And J&J is working with health experts on addressing concerns.

They can be. The CDC estimates 300,000 to 600,000 people develop blood clots every year. They can happen to anyone, but the likelihood increases for people who smoke, take birth control, are pregnant, sit for long periods of time, or have a genetic predisposition to clots. But the six cases related to the J&J vaccine involve an extremely rare clot. The women developed cerebral venous sinus thrombosis (CVST) – a blood clot in the brain. They reportedly also had low levels of blood platelets. And these blood clots cannot be treated like regular ones (think: blood thinners would actually make CVSTs worse).

A CDC committee is holding an emergency meeting today to review the cases. And, along with the FDA, said the pause could be over in "a matter of days." The FDA will continue to investigate. The recommended pause is so health care providers can recognize the symptoms and plan for the "unique treatment required with this type of blood clot." If this concern sounds familiar it's because there's also a "possible link" between blood clots and the AstraZeneca vaccine in Europe – which uses the same process as J&J (adenovirus) to trigger the body's immune response. Pfizer and Moderna, on the other hand, use mRNA.

Don't panic. Health officials still say the benefits of getting the vaccine outweigh the risks. If you've gotten the J&J vaccine in the last two weeks, monitor your symptoms and speak to your health care provider if needed. If you're signed up to get the J&J shot, check with your local health department or your vaccination site. Some states (NY, NJ, CA) and drug stores (Walgreens, Rite Aid, and CVS) have already decided to temporarily stop giving out the J&J shot and some are rescheduling patients for the Pfizer or Moderna shots. Speaking of, Pfizer has reportedly said it can deliver 10% more doses to the US by the end of next month. And the White House says the J&J pause won't have a "significant impact" on its vaccination plan.

In the middle of the US's largest vaccination campaign, blood-clotting disorders are an unwelcome side effect. But amid vaccine hesitancy, experts want to get it right – and reiterate that the benefits outweigh the risks, especially when dealing with a pandemic that's already killed over 560,000 people in the US.

PS: There's a lot of talk about COVID-19 vaccines right now. Here's a breakdown of the top four.

Brooklyn Center, Minnesota. Earlier this week, Officer Kim Potter shot and killed Daunte Wright – a 20-year-old Black man – during a traffic stop. His death was ruled a homicide. But the police said it appeared to be an accident and that she tried to fire her Taser instead of her gun. The community is calling for justice. Potter was a 26-year police vet, who'd served as a local police union president, and was reportedly training a new hire at the time. She was also among the first officers to respond to a deadly police shooting in 2019, advising two officers to turn off their body cams after a 21-year-old mentally ill man was killed. Yesterday, Potter resigned along with the police chief, saying it was in everyone's "best interest." Note: By resigning, they could still keep their pension and work for another police department. Brooklyn Center Mayor Mike Elliott said he hoped the resignations would "bring some calm to the community" that's seen nightly protests following Wright's death.

Who's marking a new date on the cal…

President Biden. Today, he's expected to formally announce that all US troops will leave Afghanistan by September 11, 2021. The decision passes the original May 1 deadline set by former President Trump. And will keep over 3,000 American soldiers serving in the longest US war ever. Early last year, the US and Taliban signed a peace deal – a major step in potentially ending the war. But talks have stalled and the Taliban has threatened new attacks in Afghanistan if the US isn't out of there by May. Now, amid concerns that the Afghan gov is vulnerable, the US has decided to stay put a little longer to help keep things calm. But the Biden admin says no matter what happens, the US will "complete its drawdown" before 9/11. And it warned the Taliban against any new attacks.

The White House. Yesterday, it marked Black Maternal Health Week with its first ever presidential proclamation. For the last four years, it's been recognized every April 11-17. Black women are about three times more likely to die from pregnancy-related causes than white women – due to things like a lack of good prenatal care, underlying health conditions, and systemic racism in health care. Now, the Biden admin apparently wants to expand implicit bias training for health care providers. And for states to take cues from Illinois to expand postpartum Medicaid coverage. Together, the moves could help reduce mortality rates for Black mothers.

PS: These inequities in health care have everything to do with systemic racism. Let us explain.

Onovu Otitigbe-Dangerfield. She's the first Black valedictorian in Albany High's 152-year history. The 17-year-old said it's an honor but hopes she's "not the last." Caps off.

Cardi B and Reebok.

What's better than the Fab Five…