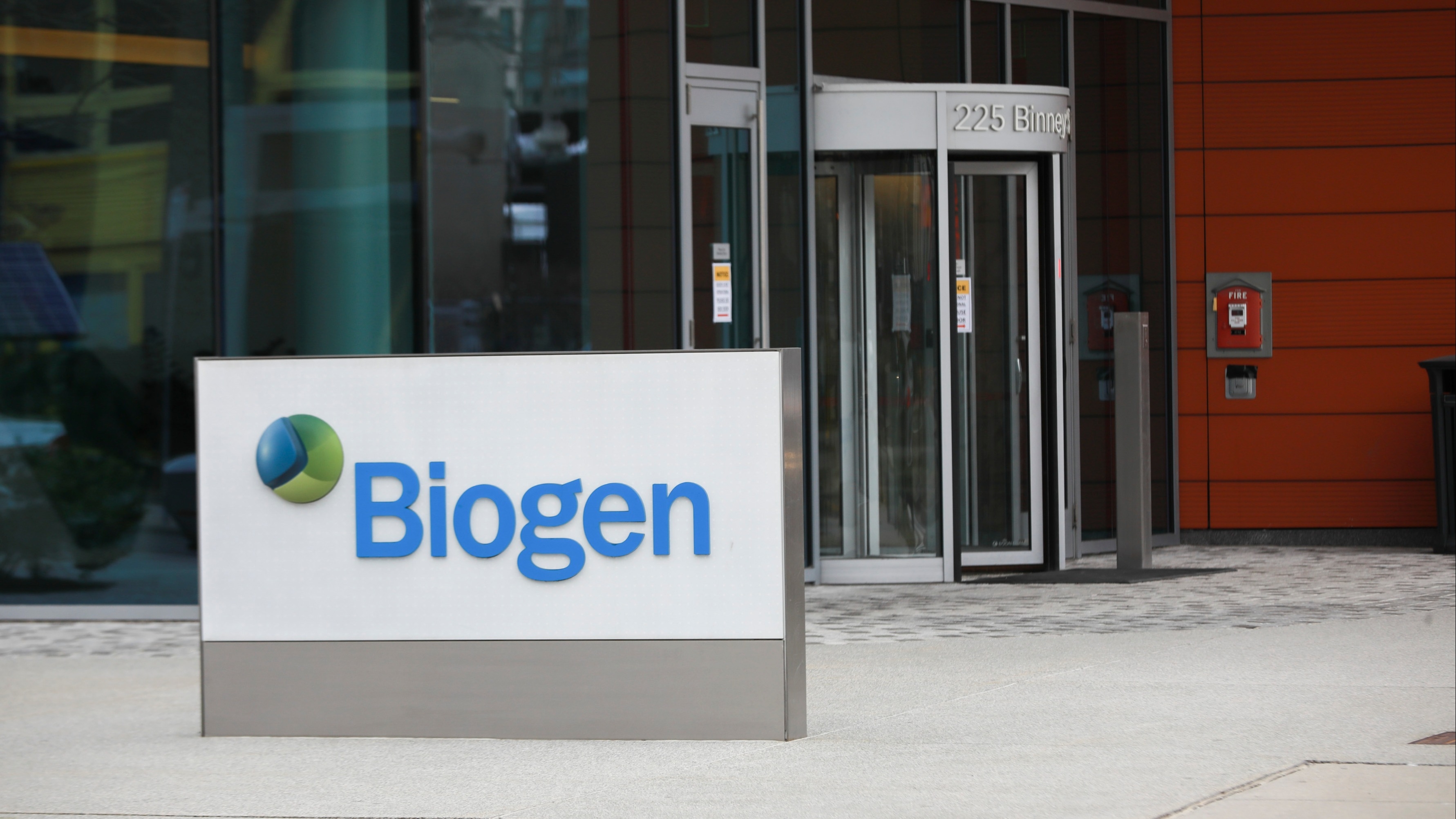 US health officials have approved a new Alzheimer's treatment.

Alzheimer's is an incurable disease that primarily affects older people's cognitive abilities (like memory or thinking). Scientists still aren't sure what causes it, but they think a protein clumps in the brain and causes cognitive decline. Right now, there are only five FDA-approved drugs on the market and all focus on easing symptoms. But yesterday, the FDA gave Biogen (a US biotech company) the green light to distribute its medication aducanumab (aka Aduhelm) – the first approved medication intended to slow the progression of the illness instead of its symptoms. But not everyone's raving.

Biogen had to cancel trials because of intense side effects (think: brain swelling or bleeding). And the trials showed conflicting data that the medication worked. The FDA's outside panel of experts also criticized the drug, citing lack of evidence that it worked. But regulators gave it the thumbs up through its "accelerated approval" program – which allows companies to distribute its drugs while they undergo additional testing. They said there's "substantial evidence" the drug could still help those who suffer with few alternatives for treatment. Biogen called it a "historic moment," adding that this could be the beginning of more treatments.

It could take years for clinical trials to wrap up. And the FDA doesn't exactly have the best track record of following up with companies who've received accelerated approval. Critics also worry patients won't sign up for trials if the drug is already on the market. Oh and then there's the price: Biogen's expected to roll out Aduhelm soon for the small price of $56,000/year.

About 6 million people in the US suffer from Alzheimer's, a figure that's expected to double by 2050. Some see the FDA's move as a beacon of hope, allowing patients to get in on a potential treatment, asap. Others see it as a mistake...and worry moves like this could reduce trust in federal regulations.

The Justice Department to former President Trump. Last night, the DOJ filed a brief implying it would continue to defend Trump in a defamation lawsuit. In 2019, longtime Elle writer E Jean Carroll sued the then-president for defamation after he denied raping her at a department store in the '90s. Last year, the Justice Department jumped in to defend Trump, arguing he was protected from the suit since he had made the statements as part of his official duties as president (and gov employees can't be sued for defamation). At the time, the DOJ was accused by many – including then-candidate Joe Biden – of acting as a tool of the White House. And the DOJ under Biden was widely expected to drop its support for Trump. But now, surprise, the DOJ is staying the course. It called Trump's comments about Carroll "crude and disrespectful." But is still defending him by the logic the former DOJ outlined.

The Supreme Court. Yesterday, the justices unanimously agreed that immigrants given Temporary Protected Status (TPS) don't qualify for permanent residency if they entered the US unlawfully. Nearly 400,000 people from 12 countries have TPS – which protects them from being deported if conditions in their home countries are unsafe (think: earthquakes, civil war, epidemics). In this case, SCOTUS heard from a Salvadoran immigrant (with TPS) who sued after not qualifying for a green card. Justice Elena Kagan – writing for the court – argued that getting TPS doesn't change the fact someone entered the US unlawfully. Immigrant advocates were disappointed – but called on those with TPS who came lawfully not to give up on their permanent residency applications.

...Oh and speaking of immigration, VP Kamala Harris is on her first foreign trip in office to Guatemala and Mexico. The goal: try to solve the root problems causing tens of thousands of people to flee to the US-Mexico border.

Germany. Last month, it committed to wiring Namibia over $1 billion for its role in the colonial-era genocide. Between 1904 and 1908, German forces killed tens of thousands of Africans in what is now Namibia – specifically targeting the ethnic groups Herero and Nama who had resisted colonial land seizures. There has been a push for Germany to own up to its wrongs in recent years, but Berlin didn't formally do so until 2004. Now, Germany is offering to pay up after more than five years of negotiations between the two countries. And Namibian VP Nangolo Mbumba is saying the money isn't enough to "compensate the life of a human being." A Herero chief also called the deal "an insult."

What's not slowing down…

Carbon dioxide. According to a recent report, CO2 levels are at the highest since accurate measurements started 63 years ago. With the pandemic forcing countries and economies to hit the 'pause' button, there was a slight drop in global greenhouse gas emissions. But that didn't stop the accumulation of carbon dioxide in the atmosphere. And experts are pointing their fingers at fossil fuels.

Who's the newest David and Goliath duo...

This newly discovered titanosaur – one of the world's largest dinosaurs. And this microscopic animal that's come back to life after 24,000 years in the Arctic permafrost. You're killing me, Smalls.

Who's getting Prime shipped to space…