Daily Skimm: Spotify, Ukraine, and the University of Nebraska 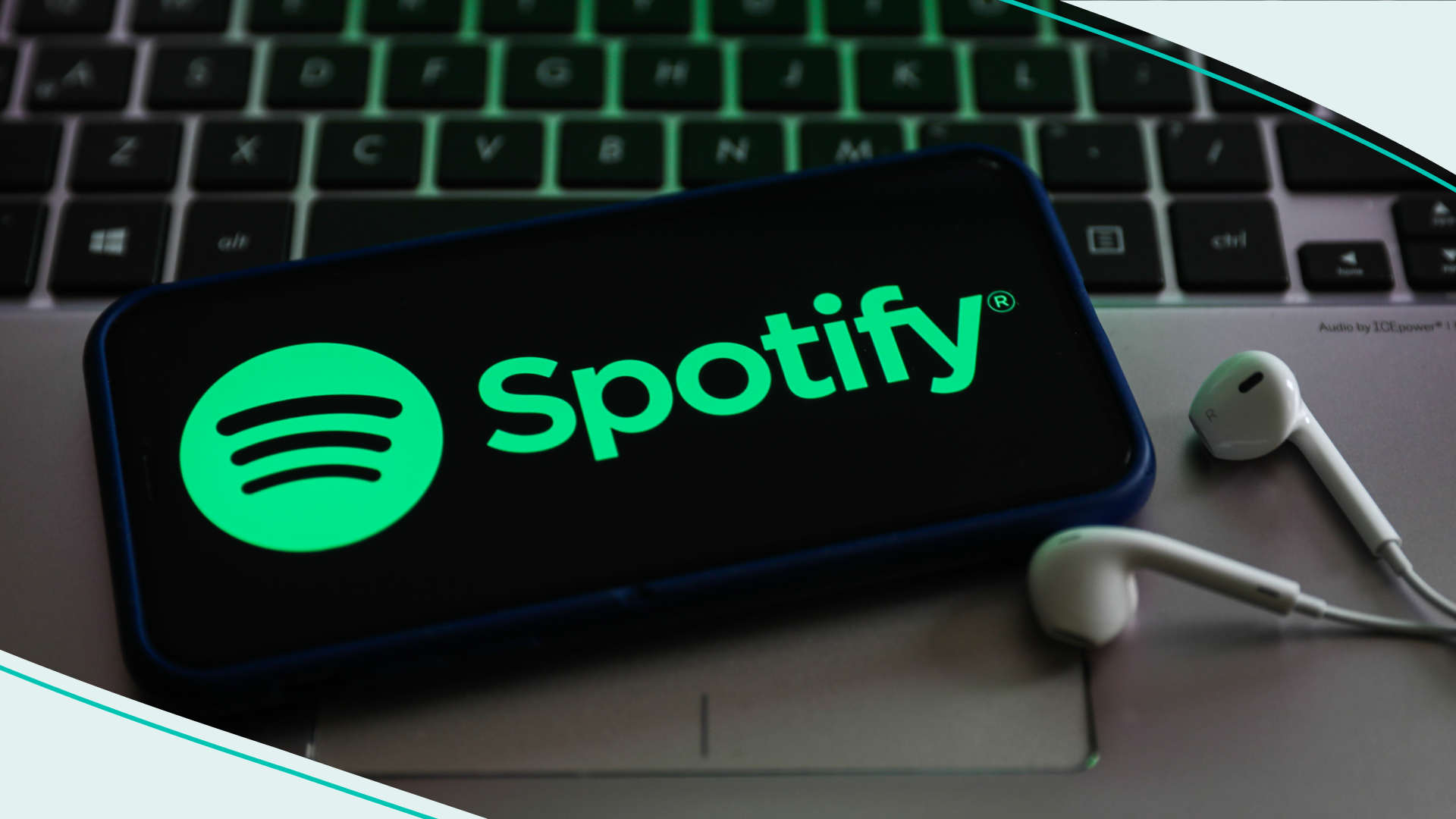 A whole bunch of people are hitting 'skip' on Spotify.

Is this about Joe Rogan?

Yup. He’s the host of “The Joe Rogan Experience” — a podcast exclusively acquired by Spotify in 2020, reportedly for more than $100 million. With an estimated 11 million listeners per episode, it's the streaming service's top show. In it, Rogan has questioned the need for healthy, young people to get vaccinated. But he says he’s “not an anti-vax person.” Last month, he chatted with a controversial doctor who has made false COVID-19 claims. YouTube took down clips of the interview for violating its guidelines. Now, other artists and podcasters are telling the streaming service 'it's us or Rogan.'

Over the weekend, Joni Mitchell joined Neil Young and a chorus of other podcasters and musicians to condemn Spotify or even remove their content in protest. It comes after 270 physicians and scientists signed an open letter last month calling on Spotify to remove Rogan’s interview with the controversial doctor. Since Young’s music has been pulled, Spotify has reportedly lost more than $2 billion in market value. Buuut, the episode is still up.

Some, like Sen. Rand Paul (R-KY) are defending Spotify’s decision to side with Rogan — saying “free speech is kinda important.” #DeleteSpotify and #CancelSpotify were trending. And Prince Harry and Meghan Markle (who have a podcast deal with Spotify) are also saying 'not a fan.' Now, the Swedish company is trying to turn the volume of criticism way down...and failing. It said it didn't want to be a "content censor" and will instead add an advisory note to all episodes that mention COVID-19. To which critics said, 'maybe we got lost in translation...' Meanwhile, Rogan's promised to "balance out" controversial views.

​​It’s the first month of 2022 and Spotify already wishes it could call it a wrap on this year. But until the company takes a stronger stand, it looks like this nightmare’s on track to play on loop.

Ukraine. Senators are close to reaching a deal on “the mother of all sanctions'' against Russia. The situation in Eastern Europe has been heating up as about 100,000 Russian troops remain stationed at the Ukrainian border — showing no signs of packing up. President Biden has repeatedly warned Russian President Vladimir Putin of sanctions. Now, senators could green light sanctions later this week. The bill would target major Russian banks and sovereign debt. And more sanctions could reportedly follow if Russia officially invades Ukraine. And the US ambassador to the UN has said the Security Council has plans to push Russia today.

Football. Yesterday, four teams faced off in the NFC and AFC championships for a chance to play in the Super Bowl. The Cincinnati Bengals took on the Kansas City Chiefs — who were looking to redeem themselves after last year’s loss to the Tampa Bay Buccaneers. After going into overtime, the Bengals got the dub. And California must be drinking a special kind of Gatorade considering the Los Angeles Rams and San Francisco 49ers said ‘hut hut.’ Now, the Bengals and the Rams will be vying for the Super Bowl title on Feb 13. All while the world waits to see if Buccaneers QB Tom Brady will be hanging up his cleats.

The Australian Open. Yesterday, Australia’s Ashleigh Barty won the women’s singles title — the first time in 44 years someone from down under has held the trophy. And Spanish tennis star Rafael Nadal won the men's tournament, taking home his record-breaking 21st Grand Slam title. And

Cheslie Kryst. Yesterday, her family confirmed she died, most likely by suicide. In 2019, Kryst won the Miss USA pageant — joining three other Black women who made history in major pageant titles that same year. Kryst was a correspondent for “Extra." And worked as a pro bono attorney who wanted to reform America's justice system. Her family remembered her as a "great light" who "inspired others around the world with her beauty and strength."

The University of Nebraska.