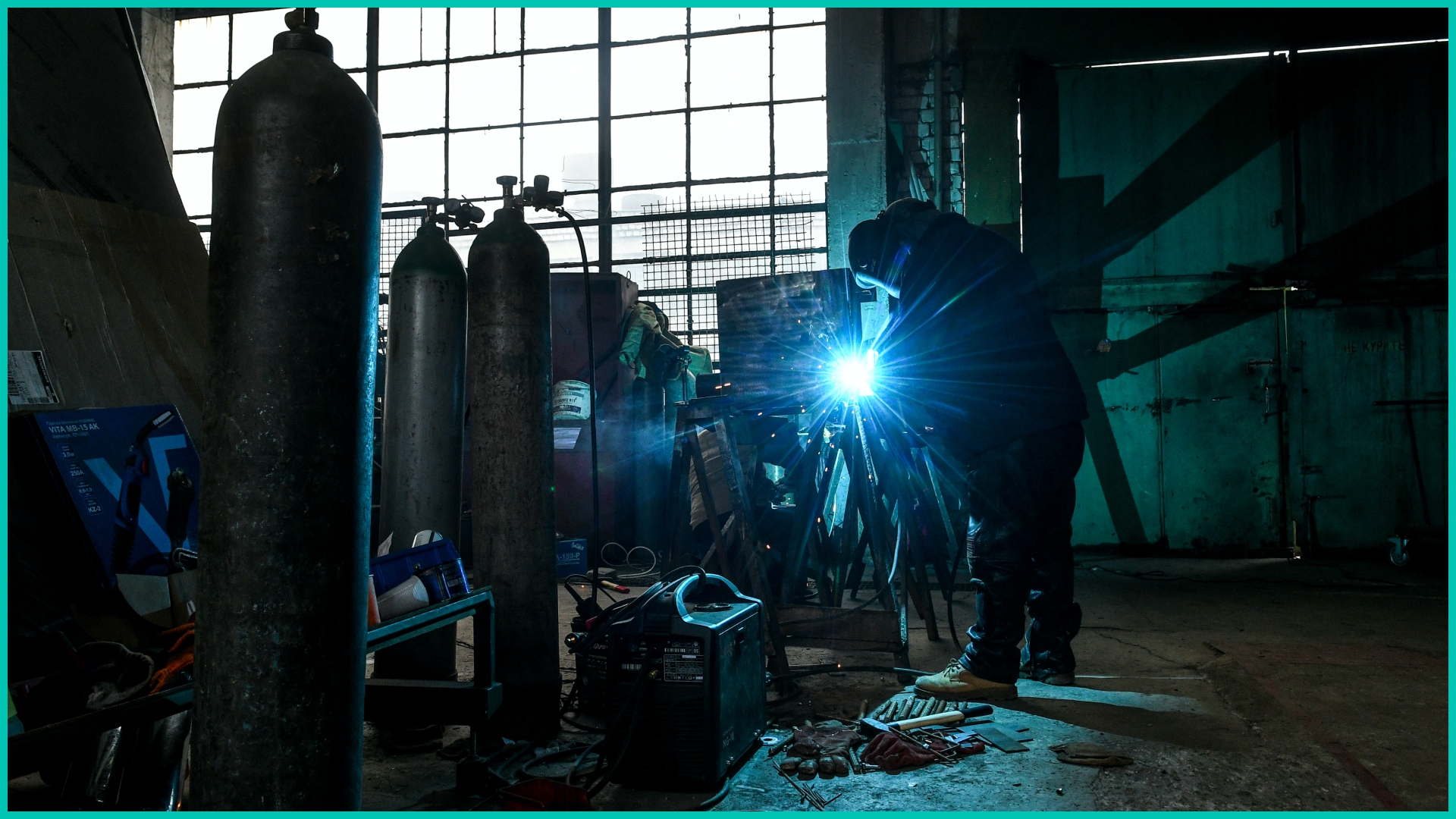 Ukraine is faced with the threat of environmental and humanitarian disasters.

This week has been a nightmare. More than a million people — including more than 500,000 children — have fled the country. Hundreds of civilians have been killed. And efforts to reach a ceasefire have failed. Yesterday, Ukraine reportedly called for one yet again after Russian forces attacked a nuclear power plant in southeastern Ukraine and a fire broke out.

It could be. The Zaporizhzhia power plant is the largest in Europe and is responsible for about 20% of Ukraine’s power generation. Officials warned that if something happens, the impact could be “10 times larger” than Chernobyl. It's the same plant that was captured by Russian forces last week.

Can you remind me what happened there?

In 1986, a reactor exploded — marking the worst nuclear accident in history. Roughly 350,000 people living near the explosion had to be evacuated. Millions of people are believed to have suffered from elevated levels of radiation. A death toll has not been settled, but many have developed thyroid cancer. The area remains radioactive to this day.

Where do things stand with Zaporizhzhia?

Thankfully, radiation levels haven’t spiked. And the essential equipment at the facility is fine. Firefighters were able to put the fire out. But now, Russian forces have seized control of the power plant.

It’s still not clear whether the attack on Zaporizhzhia poses a larger threat, but it could be a warning sign that Russian President Vladimir Putin isn’t afraid to put his hands on nuclear sites. And that any attack could have lasting impacts.

It is difficult to predict how this war will evolve, but we can help you make sense of what's happening now. Make sure to catch up on:

Whose name people are saying…

Breonna Taylor’s. Yesterday, a jury acquitted a former officer of charges from the night of her death. In March 2020, Louisville, KY, officials carried out a no-knock warrant on the 26-year-old Black woman’s home. Police ultimately fired shots into her apartment, killing her. For months, protesters petitioned for accountability. But the only person to be charged was an officer there accused of endangering not Taylor…but her neighbors. Now, the acquittal is expected to end any possibility of state criminal charges for anyone involved in the raid. A lawyer for Taylor’s family said in a statement the verdict shows “how much more work there is to be done."

Where women could see their rights restricted…

Florida. Yesterday, state lawmakers passed a bill banning most abortions after 15 weeks. The bill was modeled after Mississippi legislation that could overturn Roe v. Wade. And comes as a wave of Republican states have limited women’s constitutional right to an abortion. Like the Mississippi law, the Florida bill reportedly makes an exception if the mother’s life is at risk — but it stops short of allowing abortions in cases of rape or incest. The bill's sponsor reportedly said a child shouldn't be killed because of the "circumstances in which it was conceived." Meanwhile, it's a dark day for critics. Now, it heads to Florida Gov. Ron DeSantis (R) who’s expected to sign it into law. The bill could then go into effect on July 1.

Purdue Pharma. Yesterday, the company reached a nationwide settlement over its alleged role in fueling the opioid epidemic. The Sackler family, who owns the company, agreed to pay up to $6 billion to states and communities battling opioid addictions. The new deal also means the Sacklers are protected from civil lawsuits — not criminal charges. Now, a judge has to greenlight that could bring Purdue Pharma even closer to bankruptcy.

While "Love Is Blind" has people wearing 'I heart Deepti' stickers...