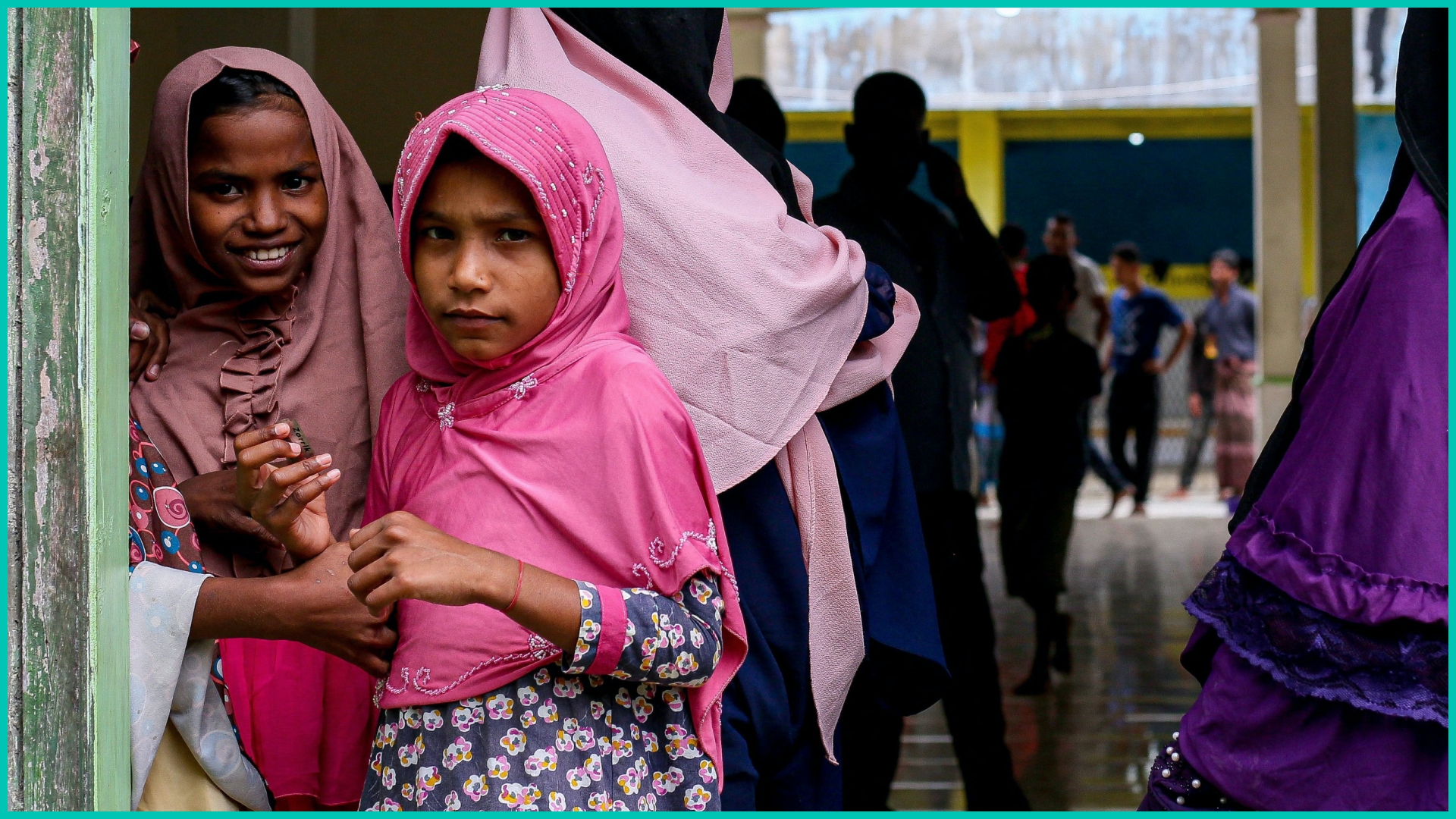 For years the Muslim minority group in Myanmar has faced persecution. But in August 2017, the country's military responded to a militant attack on its forces with mass killings, burning down villages, committing rape and torture, killing an estimated 10,000 Rohingya. More than 700,000 others escaped, many to neighboring Bangladesh. Yesterday, US Secretary of State Antony Blinken formally declared that the 2017 violence against Rohingya was a genocide.

Is this a first?

It is for the US. Dozens of countries have sued the Southeast Asian country, bringing the case before the International Court of Justice. Now, the Biden admin has said the “widespread and systematic” attack against the Rohingya amounted to crimes against humanity. It’s the eighth time the US has declared genocide since the Holocaust (including in Rwanda, Darfur, and most recently Armenia). It comes amid Russian President Vladimir Putin’s invasion of Ukraine. Blinken reminded the world that similar to Ukraine, the US also stands with people “suffering atrocities in other places.”

Myanmar has rejected the genocide accusations, reportedly dismissing what happened as a response to “terrorists” in the region. US lawmakers are calling the action “long overdue.” Meanwhile, the US is planning to donate nearly $1 million to a UN investigating body that could lead to prosecutions. The declaration could also be used to support a lawsuit against Myanmar at The Hague. And some hope the move puts pressure on the Myanmar military.

The US isn’t the first country to declare genocide in Myanmar. But it could create more international pressure and bring survivors one step closer to justice.

Who’s on the hot bench…

Judge Ketanji Brown Jackson. Yesterday, the Supreme Court nominee vowed to defend the Constitution and rule on cases “from a neutral posture.” Her remarks followed hours of opening statements from the Senate Judiciary Committee. Democrats praised her, including her judicial record and diverse perspective. While Republicans questioned her previous rulings on everything from child porn sentences to her time as a public defender. But both sides acknowledged the historic moment, with Sen. Lindsey Graham (R-SC) saying “count me in on the idea of making the court more diverse.” Next on the docket: two days of grilling from lawmakers. Especially after some Republican senators are promising to hold her feet to the fire.

PS: Here's your explainer on how the Supreme Court confirmation process works.

Where there's an update…

Indiana. Yesterday, Gov. Eric Holcomb (R-IN) vetoed a bill banning transgender girls from playing in female sports in schools. Earlier this month, Indiana’s Republican-dominated legislature passed a bill that prohibited transgender girls in K-12 from playing on girls' sports teams. And argued that all of this was in the name of fairness. Turns out, the lawmakers apparently couldn’t prove that transgender athletes outperform others. Now, Holcomb — who had shown support for the idea behind the bill — is going against his own party. He refused to sign the ban, questioning whether the bill solved any pressing issues. But Indiana lawmakers could override the veto.

The Securities and Exchange Commission. Yesterday, the SEC voted to propose regulations that would require publicly traded companies to report their greenhouse gas emissions. And how climate change exposure is affecting their business. It’s the first time companies are facing mandatory disclosure rules. While all would need to report how much greenhouse gas emissions they emit, only larger companies would need to report how much they're indirectly responsible for (think: from suppliers and customers). It's not yet clear how many employees a company would need to have in order to meet the higher bar. Next up: the proposal goes to the public for comment.

Prolonged grief disorder. Last week, the Diagnostic and Statistical Manual of Mental Disorders (DSM) added it to the latest edition of their diagnostic manual. It comes as the world enters its third year of the pandemic and people are grappling with 6 million deaths globally. Here’s advice from experts about how to acknowledge your grief and start to heal.

The “King of Reggaeton.”