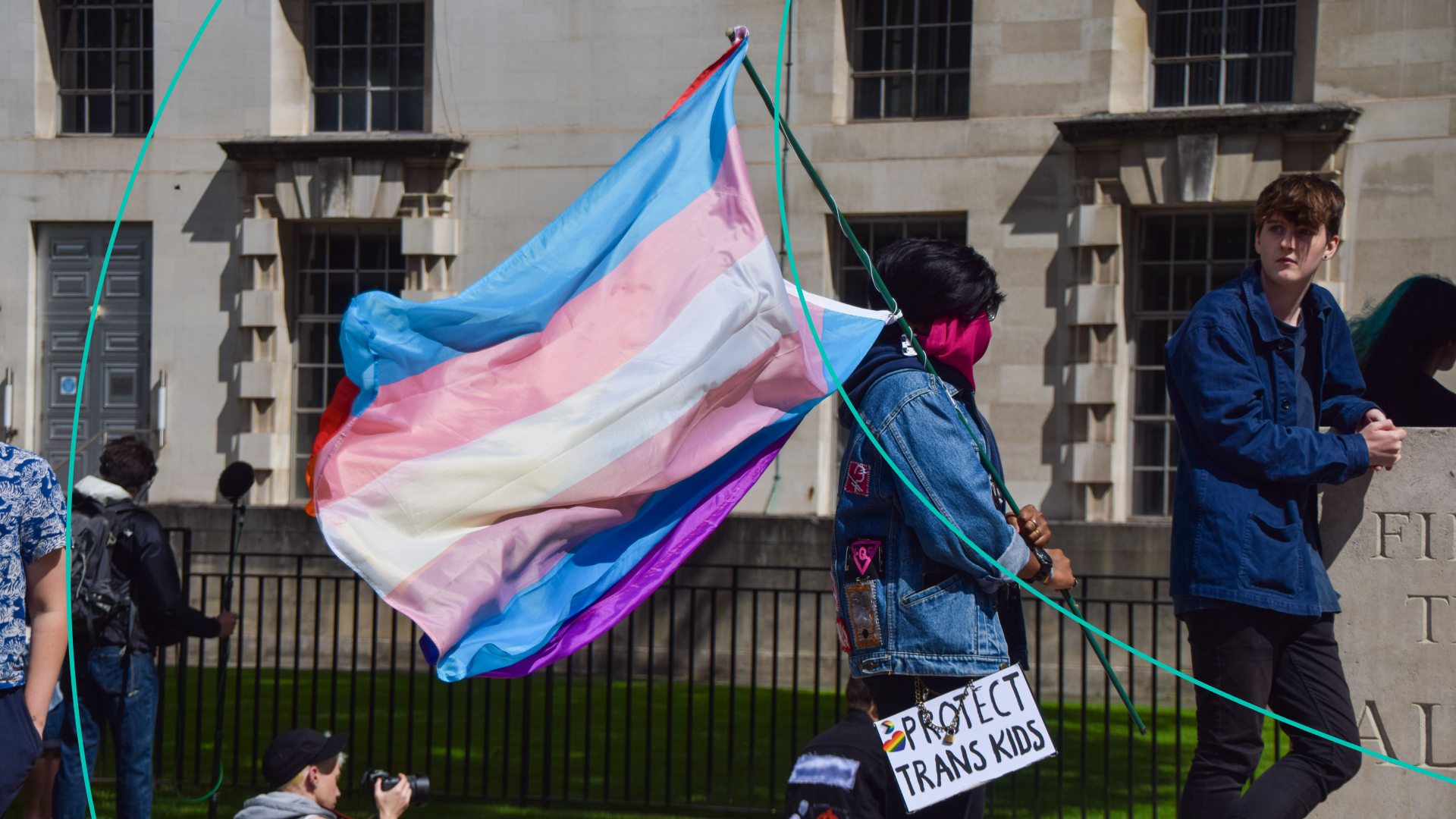 Yesterday, Arizona joined a wave of states passing anti-trans legislation. In past years that’s included restrictions on where transgender people can use the bathroom. Recently, it’s evolved to also include limits on access to medical care, trans kids’ participation in school sports, and classroom discussions. Texas last month issued a directive to investigate parents of kids who’ve undergone gender-related treatment. (It’s since been blocked.) Supporters say the bills protect girls’ sports teams or reserve gender-related conversations for parents. Others — including some Republicans — disagree.

This month, two Republican governors vetoed anti-trans legislation. Indiana Gov. Eric Holcomb said he found “no evidence to support” the claim that girls’ sports were under threat. Utah Gov. Spencer Cox pointed to the low numbers of trans kids in sports in his state and the high rates of suicide. As he put it, “rarely has so much fear and anger been directed at so few,” adding, “I want them to live.” These and other bills came after the trans community experienced its deadliest year on record, with dozens killed in the US last year.

Today, the trans community marks a day of visibility, a celebration dating back to 2009. That includes honoring transgender people across the world and their contributions to history and culture. President Biden is the first president to formally recognize it. And in the coming weeks, the Education Dept is planning to finalize a rule that would make discrimination against transgender students a violation of federal law under Title IX.

Just three months into 2022, state legislatures have intro'd more than 230 anti-LGBTQ+ bills — with more than half targeting transgender people specifically. For more on #TransDayofVisibility see here.

California. Earlier this week, the state’s task force voted on who would qualify for reparations. In 2020, Gov. Gavin Newsom (D) signed legislation creating the country’s first state task force on reparations. Since then, they’ve been working to come up with a plan, study slavery, and educate the public. But there’s been debate about who exactly qualifies for reparations. Now, the task force is saying this applies to descendants of free and enslaved Black people who were in the US in the 19th century qualify — an estimated 2 million Californian residents. But some say all Black residents should qualify. Next up: a proposal goes to state lawmakers for approval.

Meta. A new report says that Facebook’s parent company paid a Republican consulting firm to turn the public against TikTok. Think: op-eds, letters to the editor, and blaming TikTok for viral trends including violence or vandalism. Even though, ahem, some of those trends were traced back to Facebook. An internal report, shared by FB whistleblower Frances Haugen, found that teens are spending more than at least twice the time on TikTok than IG (which Meta owns). Now, Meta wanted the GOP firm to paint TikTok as a danger to American kids and society. Meta defended the campaign, saying all platforms should “face a level of scrutiny.” TikTok says it’s “deeply concerned.”

Who’s the latest to weigh in on the Oscars incident…

The Academy. Yesterday it tried to clear the air, with the board revealing it had asked Will Smith to leave the show. This is after he hit Chris Rock over the comment about Jada Pinkett Smith’s hair (who suffers from alopecia). The Academy says Smith had “refused” to leave. The board also apologized to Rock and said it could’ve “handled the situation differently.” Next up: Smith faces consequences like suspension or expulsion from the Academy.

Who's trying to get on the US women's soccer team level...

Who we'll miss on the big screen...