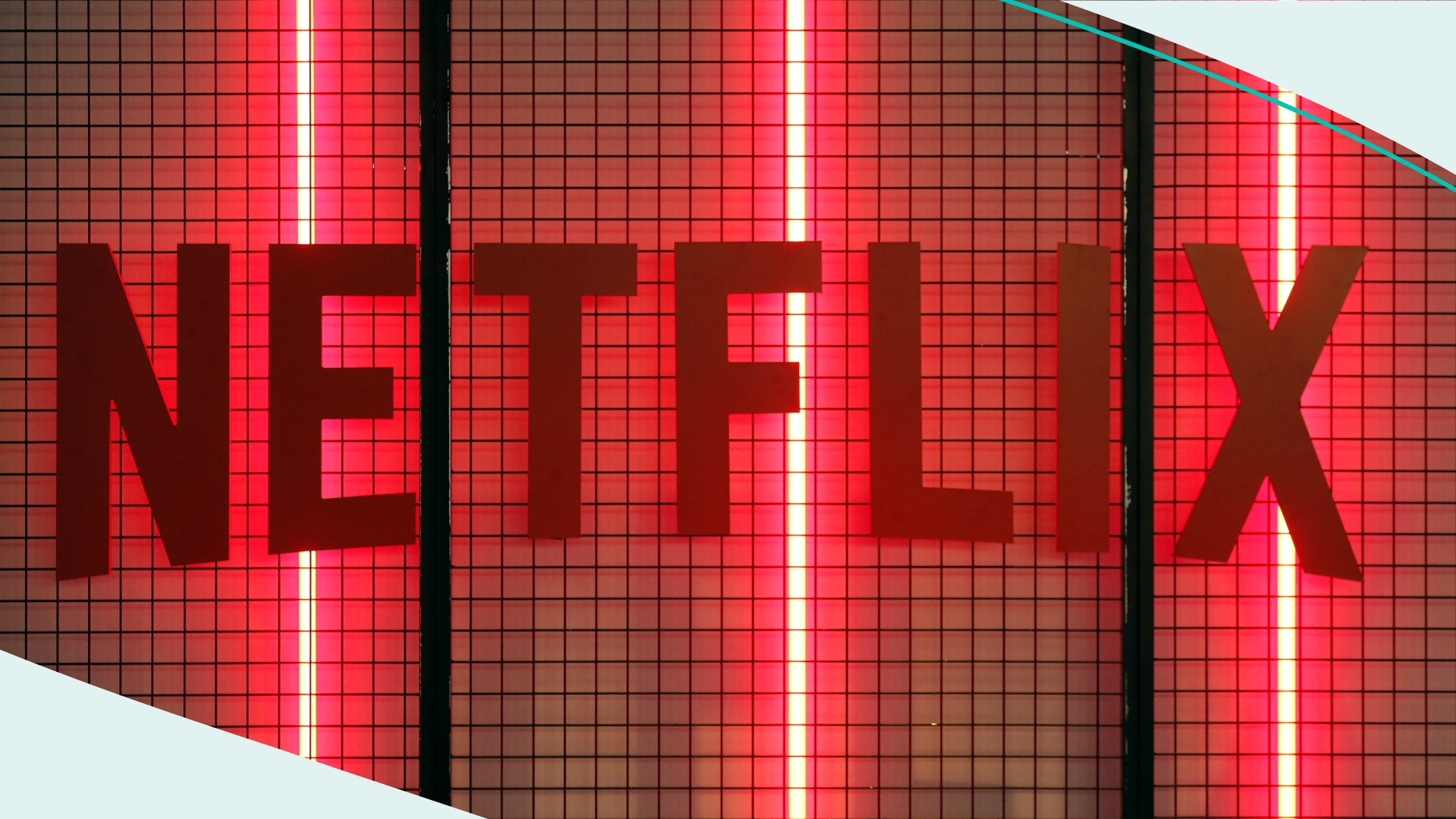 Netflix’s earnings report had more tension than a "Bridgerton" couple.

I burn for them.

Yes, well. Yesterday, Netflix reported losing 200,000 subscribers this past quarter — its first loss in over a decade. Plot twist, because the company had expected to gain 2.5 million. But the sequel will be worse — Netflix expects to lose another 2 million subscribers in the next quarter. The stock dropped more than 25%.

The company’s blaming it on a variety of issues. Like competition from other streaming services and inflation — which is making people rethink Netflix’s hiked subscription cost. Oh, and pulling out of Russia alone cost Netflix 700,000 subscribers. And then there’s…drum roll please…password sharing.

I knew this part was coming.

Yup. Netflix is warning of a crackdown on families, friends, and even exes sharing passwords with each other. It’ll also start taking cues from Hulu and HBO Max by offering a cheaper, ad-supported version for those not willing to shell out for a subscription. Stay tuned. Changes could come as soon as next year.

The pandemic gave people reason to stay glued to their couches. But with mask mandates easing and competition growing, Netflix needs to revamp itself to get back on top. But don’t write it off just yet: everyone loves a good comeback.

Patrick Lyoya’s family. Yesterday, an independent autopsy confirmed the 26-year-old Black man died of a gunshot wound to the back of the head. Earlier this month, police stopped Lyoya in Grand Rapids, Michigan. At one point, the officer tackled Lyoya to the ground and told him to let go of his Taser. The officer then shot and killed Lyoya. He has since been put on paid leave. Police body cam video released last week sparked outrage and protests. Now, lawyers for Lyoya’s family say there's “scientific evidence” for what his family says was an execution. And they’ll reportedly seek justice in court.

Disney World. Yesterday, Florida Gov. Ron DeSantis (R) asked the state's lawmakers to consider eliminating Disney World’s special status in the Sunshine State. The status —dating back to the '60s — allows the company to operate as an independent government in its Orlando-area theme parks. (Think: managing their own land and public services and saving millions of dollars each year in taxes.) DeSantis's ask comes after the company spoke out against FL’s controversial Parental Rights in Education law (Aka the “Don't Say Gay” law). Now, DeSantis and fellow Republicans are firing back with proposals that would dissolve Disney's district by next summer.

The Biden admin. Yesterday, it announced it will expand access to student loan forgiveness for millions of borrowers. Around 3.6 million low-income borrowers will be eligible — with 40,000 immediately qualifying for cancellation. The move will allow those paying off loans for decades through income-driven repayment plans to get credit. And eventually, reach loan forgiveness. But it falls short of what President Biden had promised of canceling $10,000 in federal student loans. Officials from the Education Dept hope it will stop loans from feeling like a “life sentence.” But loan servicers are calling it a “quick fix, Band-Aid approach.” The changes are set to show in the accounts of those who qualify by the end of the year.

What’s going along for the ride...

Uber and Lyft. Yesterday, both ride-sharing companies announced that they are ditching mask requirements for their drivers and riders. The decision comes a day after a federal judge earlier this week struck down the transportation mask mandate.

While some are rolling up…

We’re Breaking Down the Buzz.