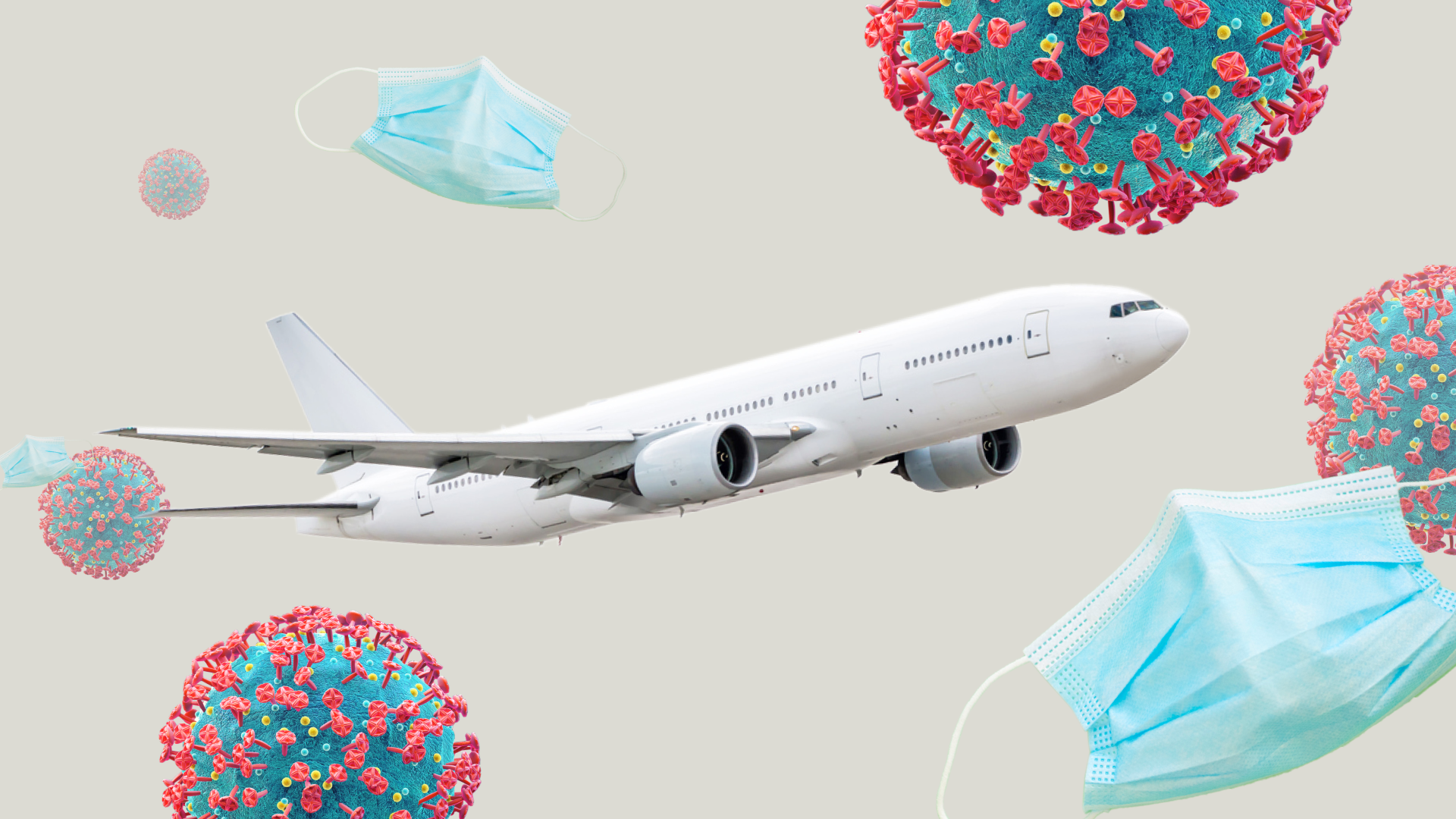 Masking for a Friend

So…what’s going on with masks? That’s the question of the week. Here’s what you need to know — so you can decide what to do.

Two years into the pandemic, we’re still as confused as ever. Since the start, states and the federal gov have given different guidance about what to do. Now, it’s mask talk that’s on everybody’s lips.

This week, a federal judge threw out Biden's mask mandate for planes and transit systems. Some people celebrated. Others expressed concern. And the DOJ appealed. Now as the courts battle it out, it's a free-for-all. Many major airlines, Amtrak, and ride-hailing apps lifted their mask requirements. Other transit systems (think: in Los Angeles County and New York City) made the opposite call and kept them. Businesses can still make their own rules. Meaning, don’t throw out your masks just yet.

So, what should I do?

With a few exceptions, a lot is being left up to you. And while the science on masks is clear, many Americans want the pandemic to be over. Just look at this week’s reactions on airplanes. But it isn't. In fact, there's been a nearly 50% increase in cases over the last 14 days. Thanks to the continued spread of Omicron BA.2 and two new subvariants. Plus, experts say cases are being undercounted. Dramatically.

Where’s the gov in all this?

The CDC’s trying to provide better and faster info to help you make your own choices. The White House now appears more focused on living with variants rather than defeating them. Plus, the market’s caught up to demand: at-home tests, antiviral pills, and vaccines are now widely in stock. But questions remain about second boosters — mainly, when people under 50 will be able to access them. And TBD if (or when) kids under 5 will ever get their shot.

‘You do you’ seems to be 2022’s go-to response to COVID-19. But remember, the reasoning behind whether people mask up is often invisible to strangers. So don't be a maskhole.

A Murder Solved in DMs...when an investigation slowed, a victim’s friends got on the case — by getting on social media.

The sun is brighter, the birds are louder. Spring has sprung. Here’s our recipe for the perfect picnic.

The right gear. A picnic blanket that’s big enough for sitting (and sprawling). And an insulated tote to keep your cheese and crudités cool.

The right mood. Set the tone with a small portable speaker. (Of course, be mindful of fellow feasters.) Then keep your gathering going comfortably all day — and night — with a plant-based candle and a bug bite relief tool.

The right entertainment. The outdoors can be even better with activities, so we recommend bringing a few games. Think: spikeball, croquet, even Jenga.

Fun in the sun. Done.

Tomorrow, French voters head to the polls (again) for the second round of the country’s presidential election. Like in 2017, they’ll decide between centrist leader Emmanuel Macron (the current president) and far-right candidate Marine Le Pen. But this time, the race is expected to be much tighter — and the stakes much higher for France and the rest of the world. Things are about to get très intéressant.