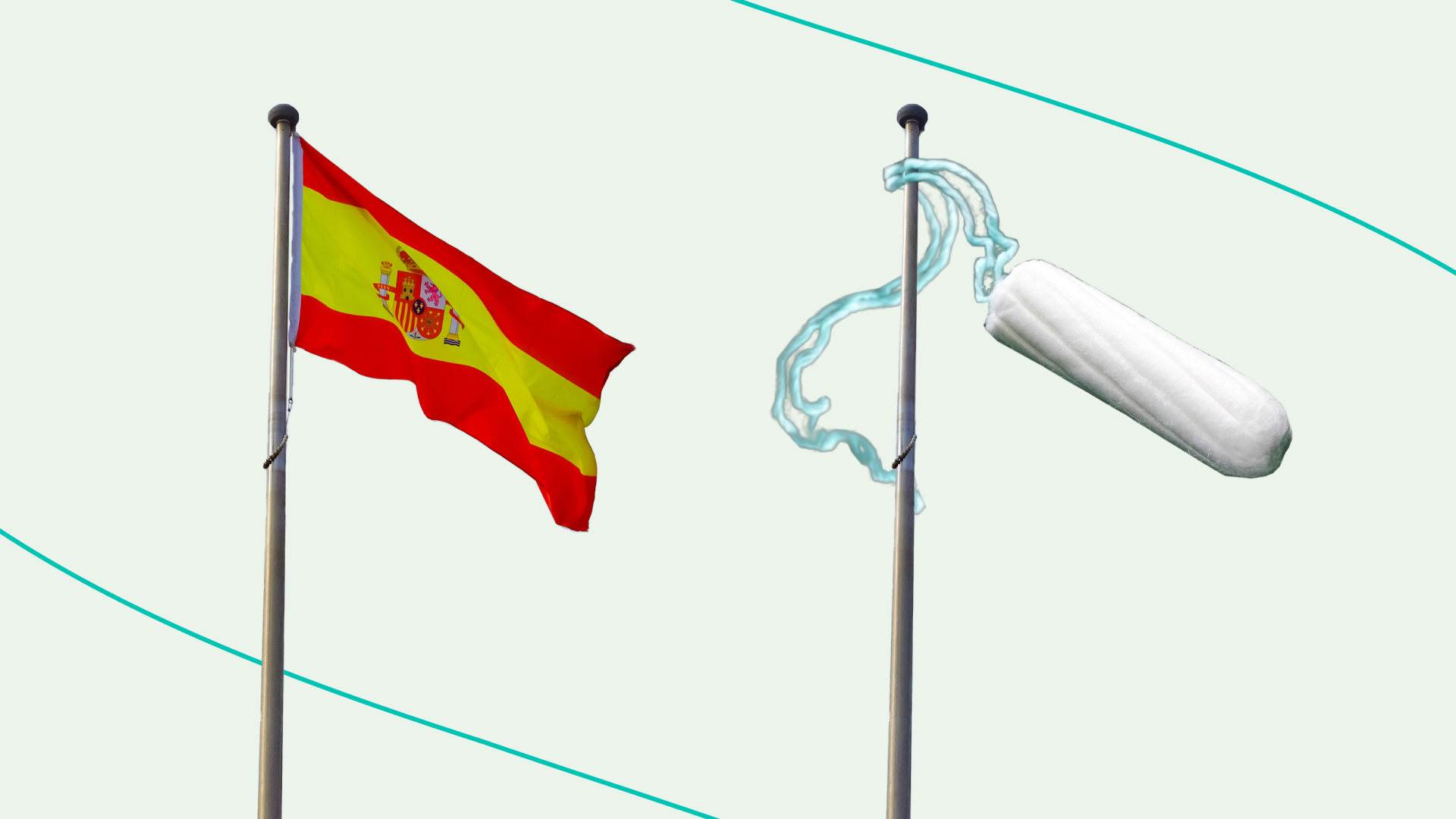 Have a Happy Period

Spain could become the first Western country to offer time off for serious period pain. It’s part of a bigger reproductive health reform proposal that could also give out free pads and tampons in schools, allow 16- and 17-year-olds to access abortions without parental consent, and eliminate taxes on menstrual products.

You said it. About 84% of women get painful cramps. Every month. Not to mention other symptoms like migraines, fatigue, GI issues, even anxiety and depression. And some conditions like endometriosis cause debilitating pain. Now, Spain may follow in the footsteps of countries that’ve had period leave for years (think: Japan, Zambia, South Korea), and those that’ve made products like tampons and pads free (think: Scotland).

Well, it’s not a done deal yet — Spain’s Cabinet is meeting to discuss it next week. On the (red) table: Lawmakers will decide how to define “painful” periods (like whether a doctor’s note is needed), if leave will be paid or unpaid, and if workers will need to make up the time. And people have thoughts. Some think it’ll perpetuate sexist stereotypes about women and make them more subject to stigma. But others argue it’s a progressive measure that encourages people to take better care of themselves.

Every month, many women around the world put their work ahead of their health and wellbeing. And they try to do so without even showing they’re in pain. Now, Spain could become the first Western nation to give some relief — without strings attached.

The Pop Song That’s Uniting India and Pakistan…musician Ali Sethi wrote a song — and created a note of harmony among two nations in conflict.

Waking Up from the Nap Dress...meet the “inescapably rich” heiress behind the dress that went viral during the pandemic.

One of the sweetest things about May? It’s strawberry season in many parts of the country. Meaning, the time is now ripe for berry picking at a local farm (pro tip: bring your own container). Of course, you’re also likely to find a wide variety of fresh strawberries at grocery stores or farmers’ markets. And even more are available online — including cult-favorite varieties from a family farm, one that’s been described as the “Tesla” of strawberries, and those TikTok-famous ones that taste like pineapple.

Now, if you’re not sure what to do with your bounty, there are plenty of recipes and cookbooks that’ll help you make the most of the season. Think: strawberry jam biscuits, strawberry lemonade, strawberry salads, and yes, strawberry shortcake. Or, just enjoy them on their own.