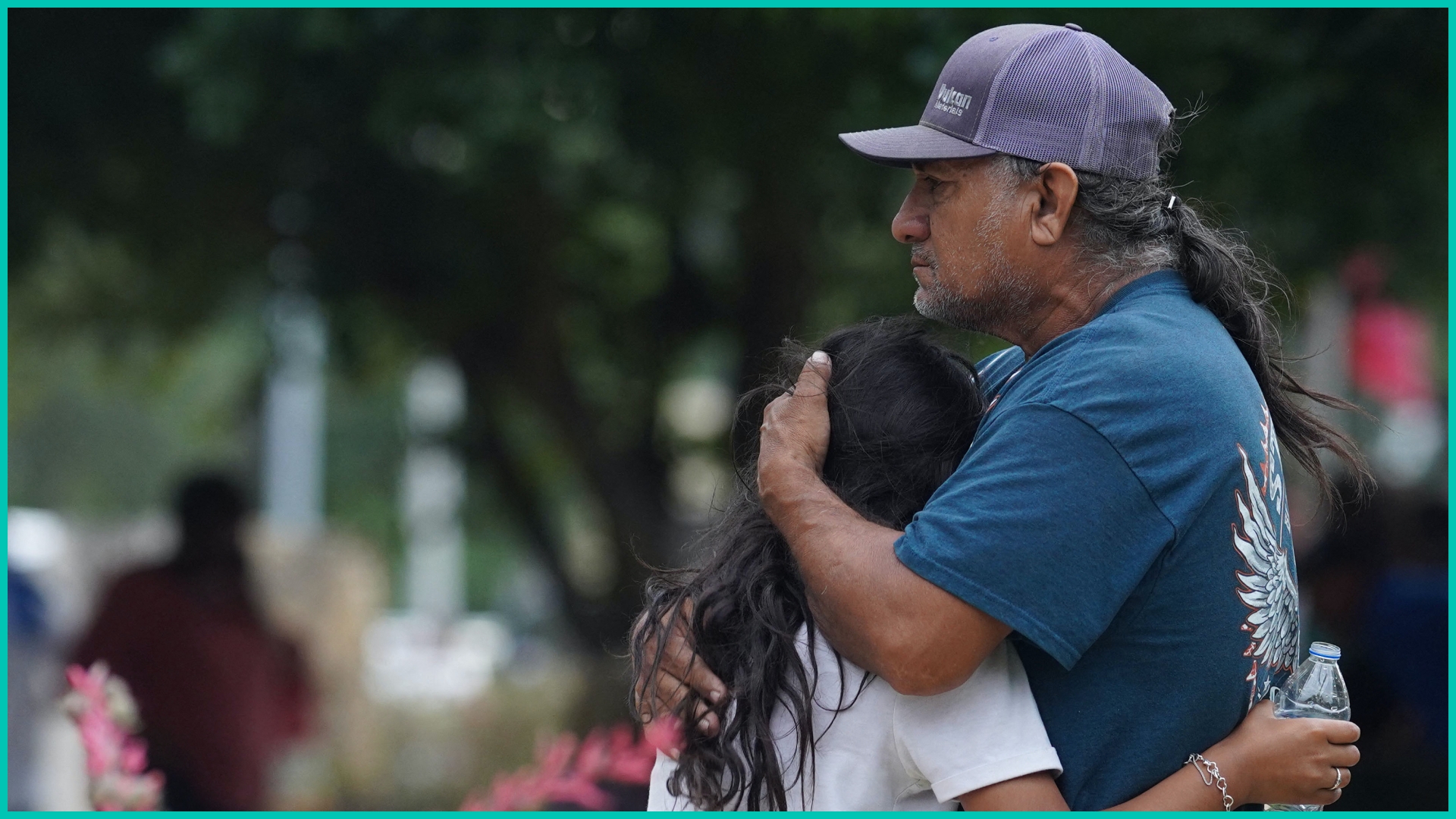 The US just experienced the deadliest elementary school shooting since Sandy Hook.

Yesterday, an 18-year-old opened fire inside Robb Elementary School in Uvalde, Texas, killing at least 19 children and two adults. At least a dozen others were injured and one woman remains in critical condition. The gunman — a student at a local high school — launched the attack shortly before 12pm CT and was later killed by responding officers.

This is hard to take in.

It is. Yesterday’s attack is one of the worst shootings in Texas’s history — and the deadliest at an elementary school since the 2012 Sandy Hook shooting that left 27 dead. Since then, homicides have reached their highest levels in more than 25 years and gun ownership has skyrocketed. Just last year, Texas eased gun restrictions, allowing residents to carry guns without a license or training. The massacre came less than two weeks after the deadly mass shooting in Buffalo, where 10 people were killed.

Gov. Greg Abbott (R) — who passed at least seven bills into law protecting Second Amendment rights last year — says he’s grieving for “victims of this senseless crime.” President Biden, when addressing the nation, said it’s time to “turn this pain into action” and urged Americans to push their elected officials to act on gun control. But Americans remain divided. According to one survey, 53% of Americans support stricter gun laws and only 48% say gun violence is a very big problem. It comes as guns were the leading cause of death among US children in 2020.

The US has seen more than 200 mass shootings since January. No other developed country compares. It’s an epidemic that has gun rights activists offering thoughts and prayers and gun control activists begging for action.

George Floyd. Today marks two years since a Minneapolis police officer killed the Black man by kneeling on his neck for 9 minutes and 29 seconds. Now, on the anniversary of Floyd’s death, President Biden is expected to issue an executive order aimed at reforming federal policing. That includes: directing federal agencies to revise their use-of-force policies, creating a national registry of officers fired for misconduct, and using grants to encourage state and local police to tighten restrictions on chokeholds and no-knock warrants. Meanwhile, a state investigation last month found the MPD engaged in “discriminatory, race-based policing” for over a decade.  It’s evidence that will be used to force the department to change its practices and policies.

The Xinjiang Police Files. Yesterday, a non-profit org released tens of thousands of files hacked from Xinjiang police computers. The files included thousands of photographs of detained people and details of a shoot-to-kill policy for anyone trying to escape. Since 2017, the Chinese gov has cracked down on Uyghurs and other ethnic minorities, detaining more than 1 million in its northwest Xinjiang region. There've been reports that Uyghurs have been kept in forced labor camps — and that women have been sterilized. The US has called it a genocide, banned imports from the region, and withheld diplomats from the Beijing Winter Olympics. The group that released the report says this evidence shows the gov was “directly involved in masterminding and supporting the campaign of mass internment.” China maintains it’s a smear campaign.

What’s in the swing of things…

Primary elections. Yesterday, voters in Alabama, Arkansas, Georgia, and Minnesota picked their candidates for the November midterms. In Georgia, Gov. Brian Kemp (R) beat out the Trump-endorsed challenger and will face off against Stacey Abrams (D) in November. In Alabama, incumbent Gov. Kay Ivey (R) won the Republican primary despite concerns that she was too strict with her COVID-19 policies. Meanwhile, Texas runoff elections were overshadowed by the deadly shooting at Robb Elementary School. Ken Paxton — who won the GOP nomination for attorney general — asked Texans to join him in praying for those “impacted by the horrific shooting.”