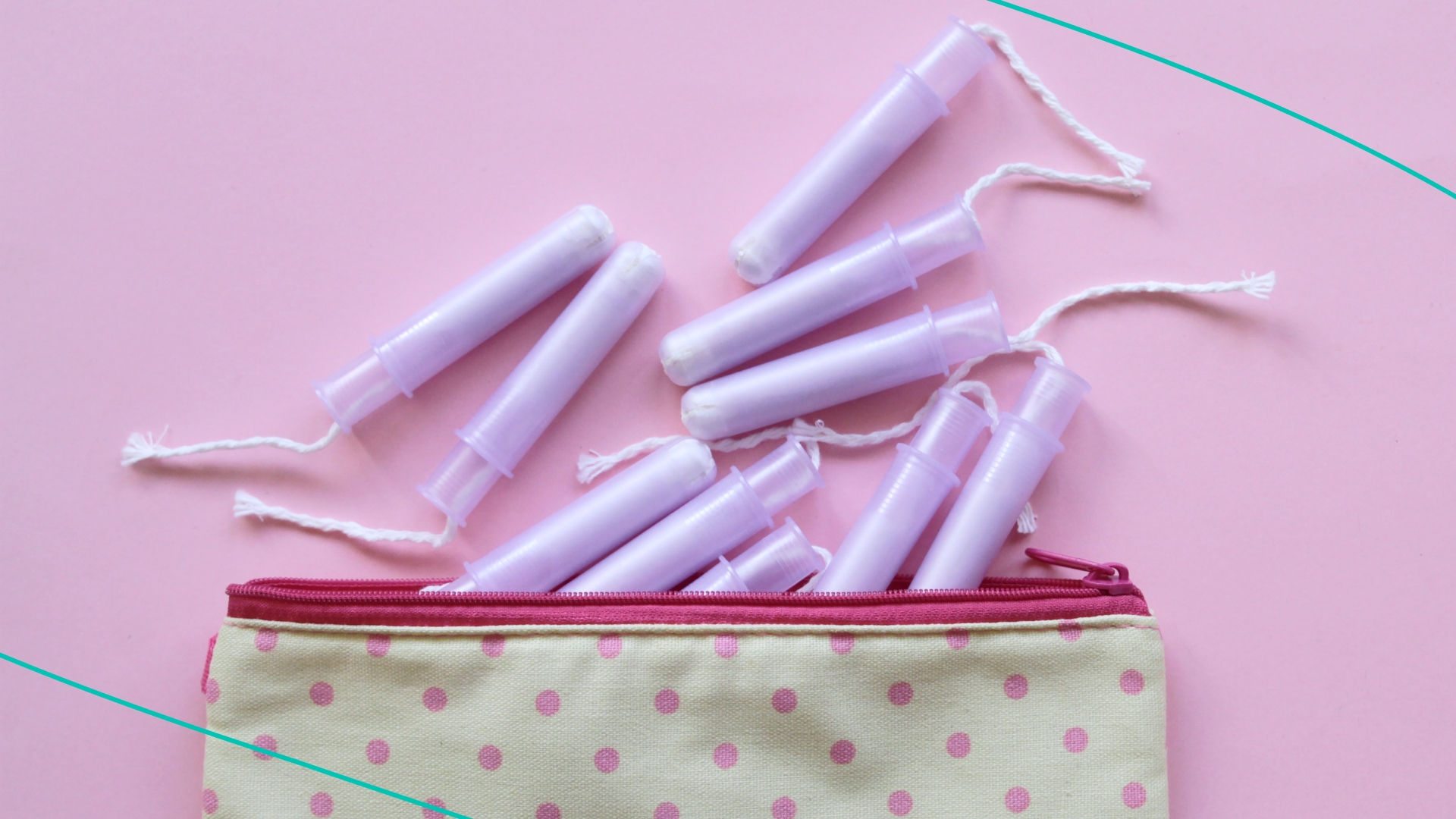 Women are stuck with another shortage.

Tampons. Across the country, the feminine care aisle has seen a shortage of tampons for months. The culprit: supply chain issues. Thanks to COVID-19, we’ve seen shortages of raw materials like rayon and plastic. The war in Ukraine has hindered fertilizer exports used to grow cotton. And staffing at production plants has also gone down, plugging up supply chains further. With all of that, these products are more expensive, too. Tampons are reportedly up 10% higher than last year. Pads are up more than 8%. All of this is already adding to the so-called pink tax.

When will it end?

Retailers like CVS and Walgreens are trying to restock ASAP. Proctor & Gamble — which owns Tampax and Always brands and can pull all the strings — said it's trying to "meet the increased demand." One report pointed out that the tampon shortage is lasting longer than other shortages from earlier in the pandemic — like toilet paper and cleaning supplies. And that decision-makers in the supply chain and CEOs of manufacturers are mostly men. Period.

Many people in the US — already facing a shortage of baby formula — are feeling déjà vu. And it’s got some people wondering why it’s taking so long to resolve.

Former President Trump. Yesterday, on the second day of Jan 6 hearings, testimonies from Trump’s inner circle — including his attorney general, campaign manager, and even his own son-in-law — revealed they all told him the election fraud claims were bogus. Former deputy attorney general Richard Donoghue said he debunked the claims and told Trump it was a lot of fake news. Former Attorney General Bill Barr put it differently, indicating Trump was “detached from reality” following the election. As he testified, “there was never an indication of interest in what the actual facts were.” The next hearing (of as many as eight) kicks off tomorrow at 10 am ET.

What Wall Street and hikers have in common...

Not wanting to hear the word ‘bear.’ And yet here we are. Yesterday, the S&P 500 closed in bear market territory after dropping more than 20% below its record high earlier this year. ICYMI, a bear market is when stock prices are going down for a sustained period of time (usually at least 20% from a recent high). The steep drop came just two days before the Fed is expected to raise interest rates again to get inflation under control, with some economists predicting a .75% increase. All of this has investors feeling nervous.

...Oh and it wasn't just the stock market that dipped it low, Bitcoin and other cryptocurrencies also took a hit.

A Google engineer. Last week, Blake Lemoine was placed on paid administrative leave after claiming LaMDA — Google’s AI system — was sentient. Aka, the ability to express thoughts and feelings. Lemoine, who’s a priest and engineer, claims to have had conversations with LaMDA starting in the fall. And asked questions involving topics like self-awareness, fear, and death. He ultimately concluded that LaMDA had human-like qualities including a soul. But Google says there was no evidence that supported Lemoine's claims but "lots of evidence against it." The whole thing’s got a lot of people saying ‘Hey Google, play the “The Twilight Zone” theme music.’

What got a green light…

Who’s coming out on top…