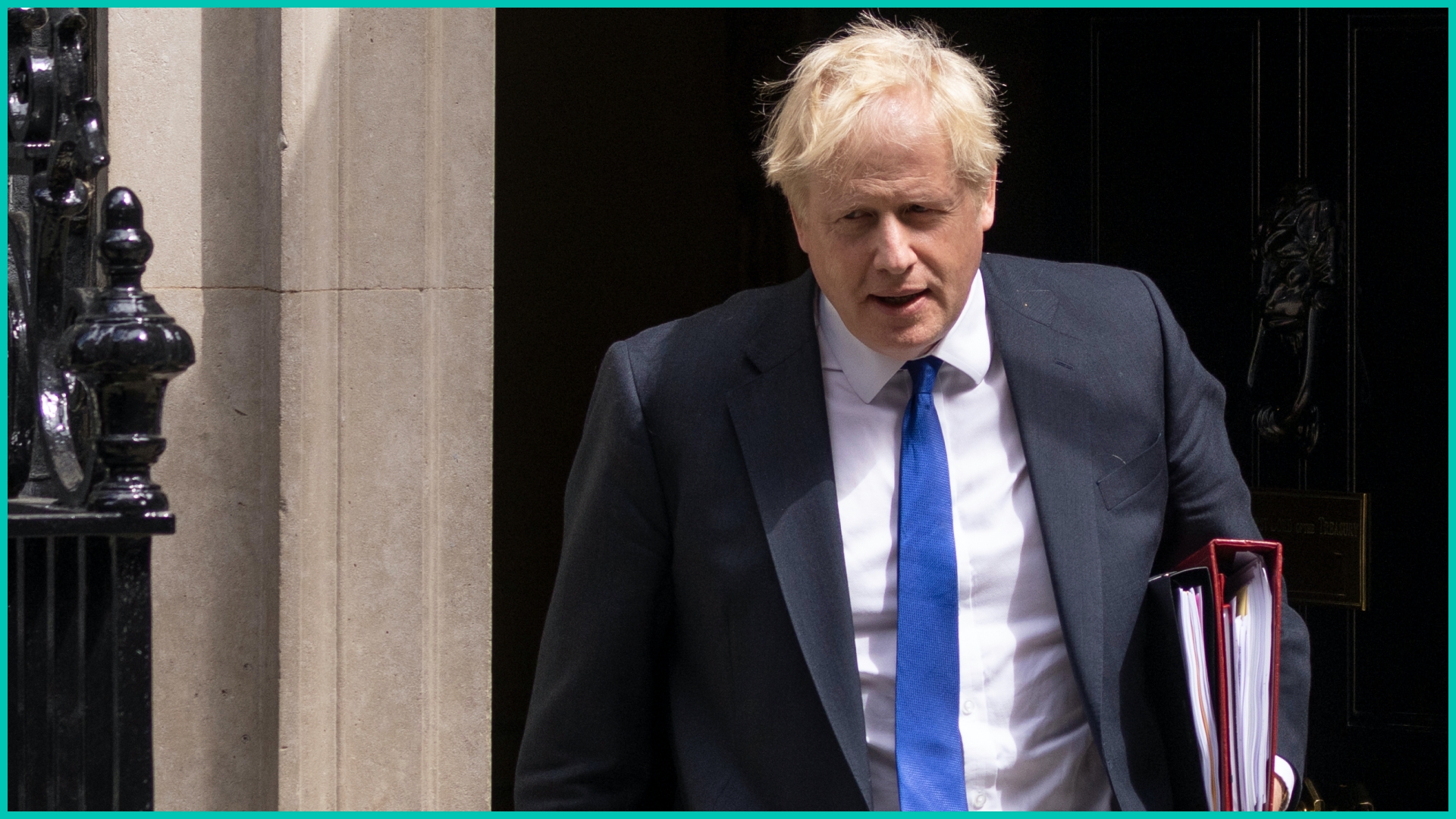 Boris Johnson is expected to step down.

The UK prime minister has been experiencing scandal after scandal in recent months. The list includes everything from “partygate” (and surviving a no-confidence vote) to corruption allegations to the latest: This week, Johnson’s team acknowledged that he knew about sexual misconduct allegations against a fellow Conservative Party member before appointing him to a senior position. But the team says he “forgot” about it. Dozens of ministers have resigned since Tuesday. At first, Johnson resisted calls to step down. Now, he’s agreed to move aside.

Johnson’s set to formally announce his resignation later today. But he reportedly wants to stay on until the fall — something it’s not clear his party will allow. The news makes Johnson only the latest British prime minister who dipped out before a scheduled election, joining the company of former PMs Theresa May and David Cameron (among others).

It’s been a wild 48 hours at 10 Downing Street, when the wave of resignations first began. Now, the man most known for taking the UK out of the EU will be seeing himself out.

Who people are keeping their eyes on…

Chrystul Kizer. In a landmark ruling, the child sex abuse victim can argue in court that she’s immune from prosecution. In 2018, Kizer — who is Black — drove to her sex abuser’s house, shot him in the head, set his house on fire, and took off in his car. Prosecutors acknowledged that she was sexually abused by the white, 33-year-old trafficker. But they still charged her with arson and first-degree intentional homicide — which carries a mandatory life sentence. But yesterday, Wisconsin's Supreme Court said ‘hold on a minute.’ State law allows trafficking victims to defend themselves over crimes committed as a “direct result” of the trafficking. And yesterday, the court said she could defend herself on those grounds. Next: she has to convince a judge and jury that killing Volar was just that.

What hasn’t gone away...

Omicron. Subvariants of the COVID-19 variant — including the highly transmissible BA.5 — are pushing cases back to February levels, with rates in New York and California especially high. Some Omicron subvariants — including BA.5 — are resistant to vaccines and prior immunity. Meaning, that people who got the virus could still be at risk of reinfection. But there are two good pieces of news: yesterday, some pharmacists were cleared to prescribe Paxlovid to those who qualify. Meanwhile, another trial showed that a cancer drug — sabizabulin — could help cut death rates for COVID-19 patients by as much as half. If the FDA clears that drug for COVID-19 patients, those at the highest risk of death could have the drug administered in hospitals.

Grubhub. The company is teaming up with Amazon to offer Prime members one year of free Grubhub+ membership. In other words: use your Prime account to sign up for Grubhub+ and the company will send free deliveries for a year. The news came as Amazon agreed to take a stake in Grubhub over the next few years. Homebodies rejoice.

Who’s asking ‘is he proposing or is he just putting a medal around my neck’...

The recipients of the Presidential Medal of Freedom.