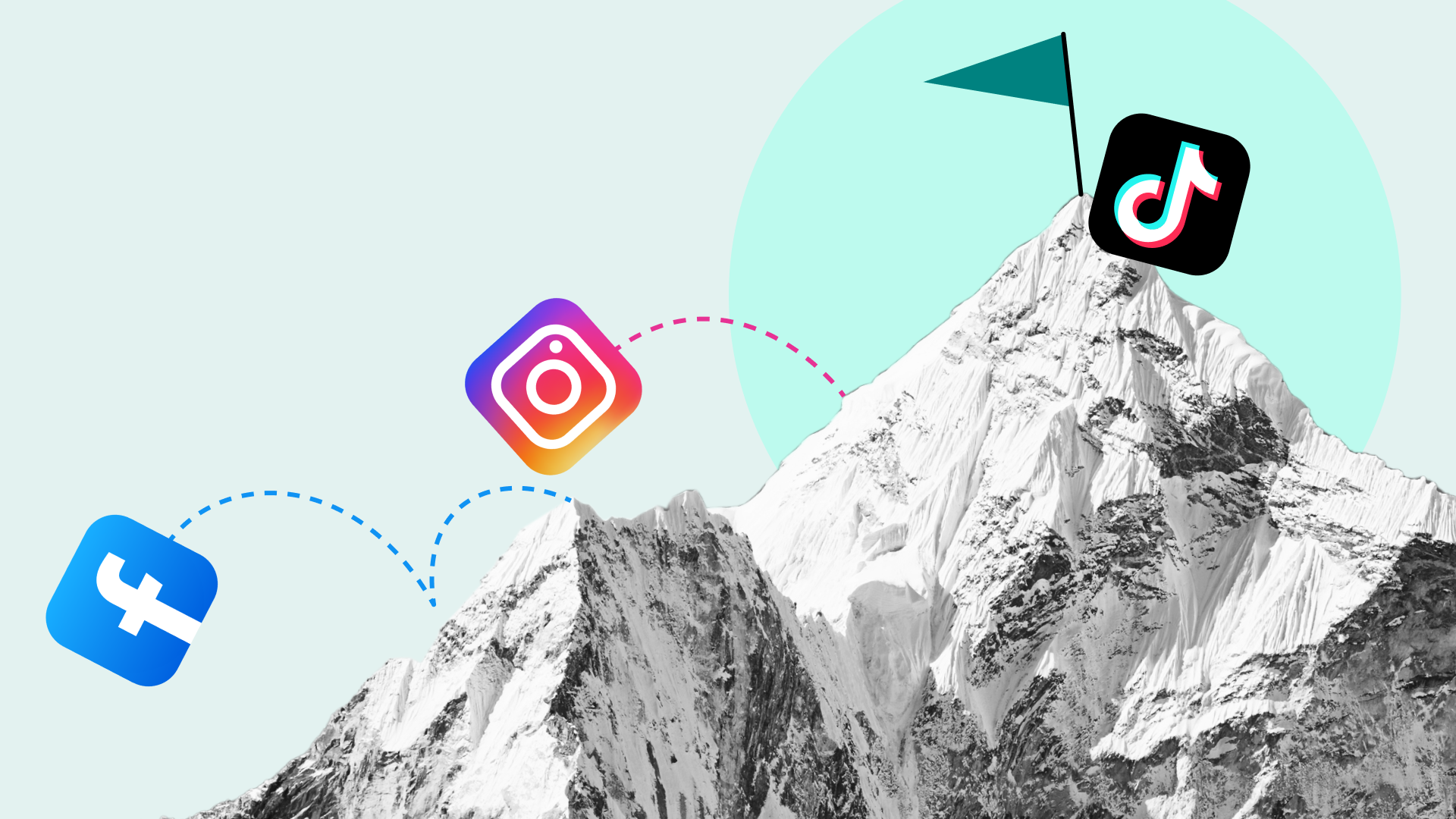 Time is TikTok’ing: If you’re on Instagram or Facebook, you may have noticed a few new features. Like a full-screen feed. And an overwhelming number of videos from influencers and random accounts you don't follow. Those are just a couple of the recent changes from parent company Meta which made users revolt.

Before you deactivate, there’s good news. Meta’s walking it and other changes back. Mark Zuckerberg’s company rolled them out to compete with TikTok’s aggressive growth. But after backlash from some of its most influential users (hi, Kim and Kylie), the staff says it’s taking “a big step back” to “regroup.”

Right? It comes amid a tough time for the company overall. Last month, Zuck told its 77,000 employees, ‘some of you should see yourselves out.’ Now, staff are reportedly bracing for an “intense period.” Meta reported its first ever quarterly revenue drop this week — and its stock fell by 5% the next day. There’ve been major blows to advertising profits thanks to competitors. Apple’s recent privacy upgrade might cost Meta $10 billion this year. And there’ve also been blows to Zuck’s dreams, as the FTC moved to stop him from holding a monopoly on virtual reality. AKA the metaverse. Which pretty much appears to be Zuck’s main focus these days, even though it lost the company $2.8 billion in Q2.

More than 3.6 billion people use Meta’s products. That's almost half of humanity — which is why Instagram and Facebook, the company’s signature social networks, have seemed invincible at times. Now, some are saying Meta can’t compete. TBD if the company can stay relevant, in this world or a virtual one.

Someone Gave Our Daughter a White Doll…a father reflects on what toys might teach kids of color about beauty standards.

Why Must We Work So Hard Before Vacation?…spoiler, we shouldn’t.

How Much Would You Spend To Save Your Relationship?...on-call therapists, Enneagram personality tests, and all-inclusive menus — welcome to the world of upscale marriage retreats.

Feeling hot, hot, hot? Yeah, same. And unfortunately, for many in the US, that’s probably not going to change: Dangerous levels of heat will likely persist through the weekend and into next week in many parts of the country. But don’t sweat. Try these drinks to help beat the heat: