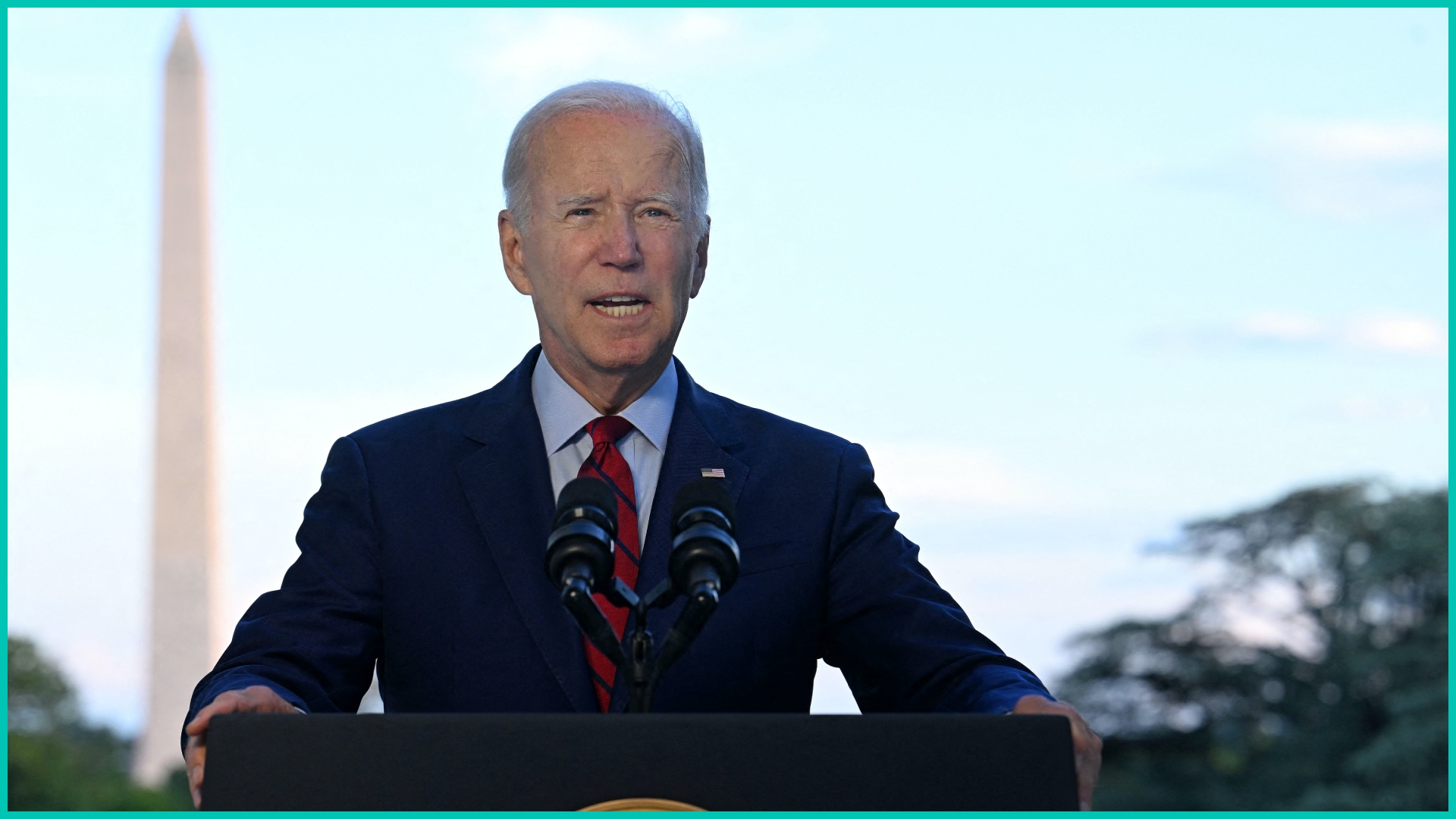 The US has killed the leader of al-Qaeda.

Ayman al-Zawahri was a co-founder of the terror group. He first served as the deputy to Osama bin Laden during the 9/11 attacks and was deeply involved in planning them. Once bin Laden was killed in 2011, al-Zawahri took over as his successor. He was a mastermind behind the 2000 bombing of the USS Cole and played a key role in the 1998 attacks on the US embassies in Kenya and Tanzania.

How did the US kill him?

Through a CIA drone strike, which took months to prepare. On Sunday local time, with the approval of President Biden, the CIA carried out the attack on al-Zawahri’s residence in Kabul, Afghanistan, while he was on the balcony. There were no civilian casualties, including any members of al-Zawahri’s family. But the attack in Kabul is raising questions about the Taliban.

When the US pulled out of Afghanistan almost a year ago, it was with the understanding that the Taliban would not let terror groups operate there. But this was in downtown Kabul — hard for the Taliban to miss. The house al-Zawahri was staying in also happened to reportedly be owned by an aide to a Taliban senior leader. The Taliban has released a statement saying the group “strongly condemns” the drone strike. Meanwhile, Biden released a video statement of his own last night.

That “justice has been delivered.” Biden also thanked the “superb patriots” who serve in the US counterterrorism community. And warned that “no matter where you hide, if you are a threat to our people, the United States will find you and take you out.”

For over 20 years, Americans have grappled with the aftermath of the 9/11 attacks — the deadliest foreign attack on US soil. Now, one of its key architects is dead.

Where the abortion debate is going to a vote…

Kansas. Today, almost 2 million registered voters will be the first in the nation to cast a ballot on an abortion measure since the Supreme Court overturned Roe v. Wade. If passed, the amendment would revise the state constitution to declare there is no right to abortion — giving the Republican-led legislature the all-clear to ban the procedure. Important to note: The vote would have ramifications beyond the state. With nearby states (think Missouri, Arkansas, Oklahoma, and Texas) passing some of the most restrictive abortion bans in the country, many seeking abortions have fled to Kansas. That could change after today. More than 200,000 voters have reportedly already weighed in, which is a significant increase from early voting in 2018. But one poll shows the vote could be close.

…Oh and Kansas isn’t the only state going to the polls today: Arizona, Michigan, Missouri, and Washington will too.

House Speaker Nancy Pelosi’s (D-CA) visit to Taiwan. Today, the third-highest-ranking official in the US government is expected to go to the self-governing island — despite warnings. Pelosi kicked off her Asia tour over the weekend, which includes planned stops in Singapore, Malaysia, South Korea, and Japan. And though there was widespread speculation she would visit Taiwan, it was missing from her official itinerary. Now, officials report that Pelosi and her delegation of five other Dem lawmakers will go to Taiwan and stay overnight. If it does happen, it will mark the first time in a quarter century that a US House speaker visits the island. The trip comes amid heightened tensions: Yesterday, China said its military “won’t sit idly by” and threatened to take “strong countermeasures.” And the visit would also come despite President Biden’s discouragement — though he’s fallen short of explicitly asking Pelosi not to visit. Sec of State Antony Blinken said that Congress is independent of the executive branch and that the decision is “entirely the Speaker’s.”

Who’s getting a penalty…

DeShaun Watson. Yesterday, a disciplinary officer — jointly appointed by the NFL and the players’ union — suspended the Cleveland Browns QB for six games without pay for violating the league’s personal conduct policy. Since 2021, 24 women have filed civil lawsuits accusing Watson of sexual misconduct during massage therapy sessions. Watson, who denies the allegations, has settled all but one. While the disciplinary officer called his behavior “more egregious” than any other reviewed by the NFL, the punishment falls short of what the NFL had reportedly requested (think: an indefinite suspension of at least one year and $5 million fine). Now, the league has three days to appeal the decision.

Oatly...and 52 other drinks from Lyons Magnus. The food and beverage company recalled the products after a possible bacterial contamination. So far, no illnesses have been reported. But the lack of sterilization could cause infections and meningitis, especially among the vulnerable and immunocompromised. Which is why the FDA is encouraging people to toss their recalled bottles or ask the companies for a refund.

This Jan 6 rioter. Yesterday, a federal judge sentenced the rioter — the first to go on trial for the Jan. 6 attack — to more than seven years in prison for bringing a gun to the Capitol and threatening House Speaker Nancy Pelosi (D-CA). It’s the longest insurrection-related sentence to date.

Who's heading back to the recording studio...

Why people are saying ‘witch please’…