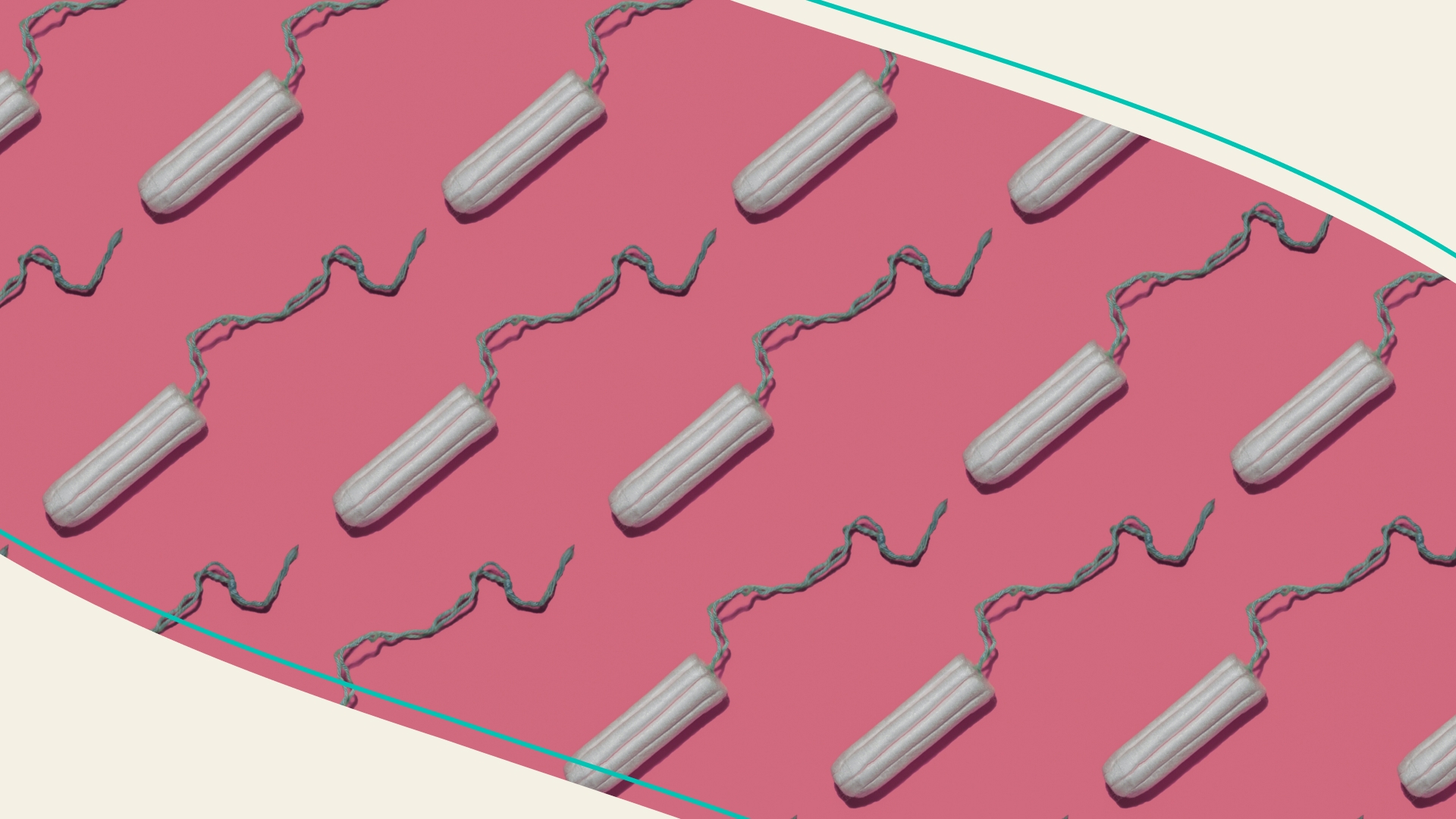 Yesterday, Scotland became the first country in the world to make period products free to anyone who needs them. In a Scottish survey, one in four respondents shared they struggled to access things like tampons and pads. But Aunt Flo waits for no one. In 2020, the Scottish gov unanimously passed the Period Products Act. The law puts the responsibility on local authorities and educators to provide free period products in all public buildings, schools, and universities. As of yesterday, the law’s officially in effect.

In one country. In the US, about 25 million women reportedly live in poverty and struggle to afford period products. Homeless, incarcerated women, students, and LGBTQ+ individuals have the hardest time. On top of that, the cost of tampons and pads has only gone up in the last year. And many states still impose a so-called pink tax…when ChapStick, Viagra, and dandruff shampoo are tax-free.

About 500 million people around the world live in period poverty. And these items are necessary for all those who menstruate. TBD if any other countries plan to sync up with Scotland.

Kenya’s new president. Yesterday, Deputy President William Ruto was declared the winner of Kenya’s presidential election — beating opposition leader Raila Odinga by thiiis much. Ruto won on an economic-forward platform, with a focus on the working class. His stance might be a good change for Kenyans. Especially after the pandemic wreaked havoc on their economy. And as they deal with an unprecedented drought that’s left millions hungry. But the results ended in chaos with four of the seven electoral commissioners disowning the results because of the “opaque nature” of the vote count. It’s bringing back memories of the vote-rigging accusations that led to violent incidents after presidential elections in 2007 and 2017. While there hasn’t been any evidence of vote tampering, Odinga’s running mate said, "it is not over until it is over." Ruto dismissed the issue as a “side show.”

Britain. Yesterday, it became the first country to ‘OK’ a new version of Moderna’s COVID-19 booster. The vaccine is made up of two half doses that target the original virus and Omicron. Clinical trials showed that the shot also provided protection against BA.4 and BA.5 subvariants. And that side effects were mild. UK officials applauded the approval, saying it would be a “sharpened tool in our armory” against the virus. The new vaccine’s expected to roll out in the UK this fall. Meanwhile, in the US, Moderna has been working on booster shots targeting variants and subvariants for months. It’s not clear when those will be ready. But the Biden admin is planning a booster campaign next month with updated vaccines from Pfizer and Moderna.

Starbucks. Yesterday, the coffee giant accused the federal labor board of mishandling union election votes. It comes as more than 220 Starbucks stores in the US have voted to unionize in hopes of brewing better job conditions. But the company’s been accused of being “anti-union.” Think: Closing stores and firing union organizers. Now, Starbucks wants a pause on all mail-in votes. And for an investigation into “systemic misconduct” involving unionizing efforts. The company’s Workers United group called the allegations “absurd.”

PS: Here's what you need to know about labor unions.

What’s not tasting so sweet…

Capri Sun Wild Cherry. Kraft Heinz is recalling thousands of the flavored juice pouches after some cleaning solution contaminated them. Wild Cherry products with a June 25, 2023 “Best When Used By” date shouldn’t be used and can be returned for a refund. Kool-Aid it is.

Who's reminding us that mental health comes first...

PS: If you’re struggling with your mental health, you’re not alone. Take a big step toward taking care of yourself by learning more about mental health here.

Who’s volunteering as a villainous tribute…