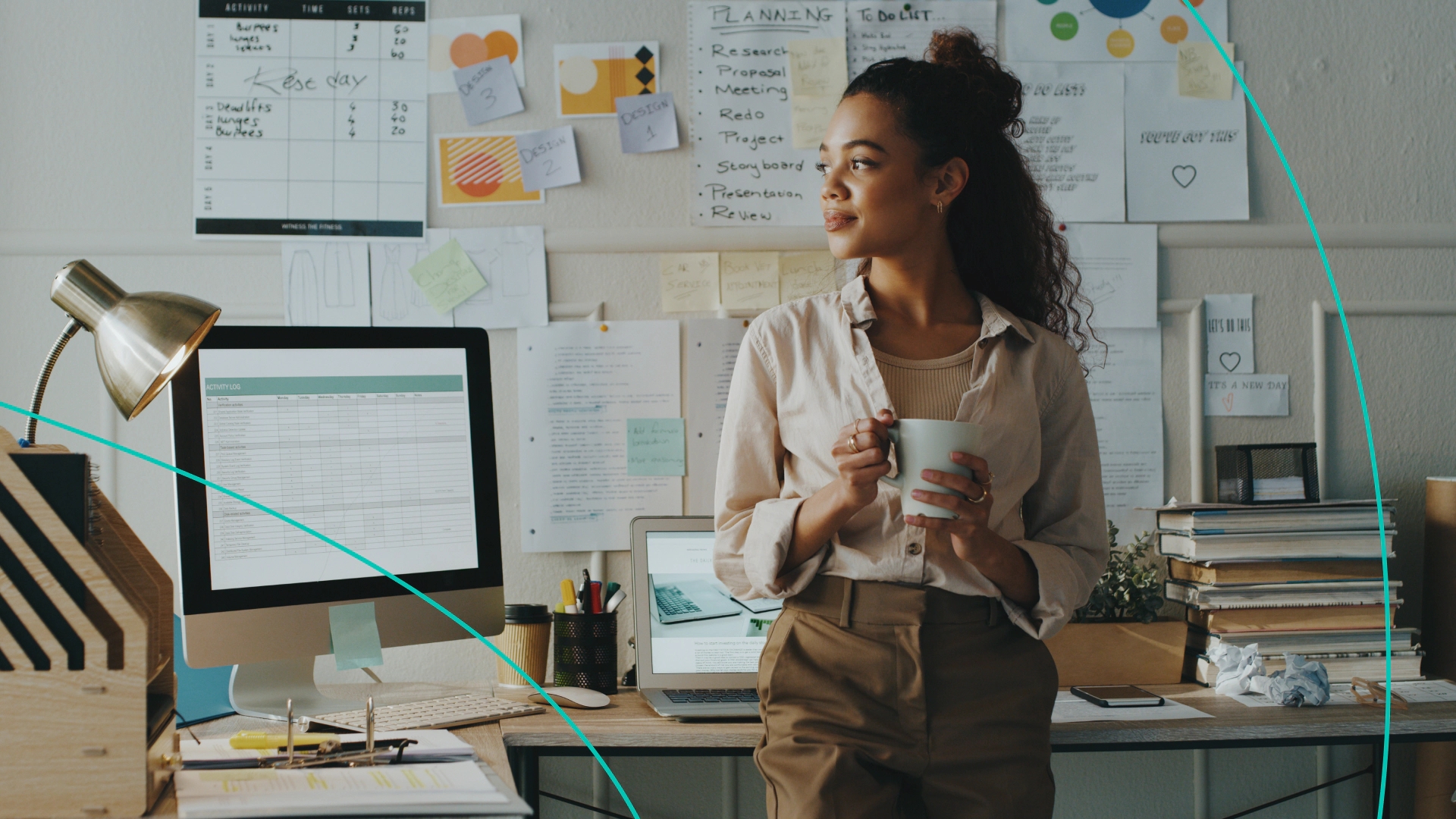 If your office happy hour has a weak turnout, quiet quitting could be the culprit.

When employees quit going above and beyond what they’re paid to do. The pandemic blurred the lines between home and work — leading to burnout. And many have felt stretched thin by doing more than one person’s job, especially during the Great Resignation. On top of that, employees have become frustrated with the lack of growth opportunities and little pay. Enter: Quiet quitting. Common side effects include: no more staying late after work, organizing virtual lunches or doing anything beyond the job description. But make no mistake — quiet quitters are still doing their jobs. They’re just setting stricter boundaries.

We get it. One poll found that American workers are some of the most stressed in the world. And consistent stress and pressure could lead to several health concerns like heart disease and diabetes. But experts say quiet quitting is not the answer to solving burnout. It might be hard but talk to your manager if you’re unsatisfied at work. Or move on to a better workplace altogether. Meanwhile, experts recommend companies consider things like prioritizing tasks and setting strict guidelines to protect employees (read: no work emails on weekends or after work hours).

US workers are exhausted. Many are using quiet quitting as a way to prioritize their mental health. But if you’re tired of your job, there are tools out there to help give your career the boost you might be looking for.

Primary elections. Today, voters in Florida, New York, and Oklahoma are casting their ballots. In the Empire State, voters will choose nominees for US House seats. A big one that everyone’s watching: The 12th District. That’s where two longtime House Democrats are competing for the same seat (thanks redistricting). NY is also feeling extra special with not one but two special elections taking place.

PS: The results of these elections are up to the voters. Click here.

Former President Trump. Yesterday, he filed a lawsuit calling on the Justice Dept to stop combing through documents they seized at Mar-a-Lago. Reminder: The FBI removed 11 sets of classified docs from Trump's residence. And opened an investigation into potential violations of the Espionage Act. Now, Trump wants a federal judge to appoint a special master (aka a third party) to do their own review in case the docs aren’t admissible in court. The DOJ said it’s aware of the lawsuit and will file a response. It all comes as a new report revealed that the gov's recovered more than 300 classified docs from Trump since he left office.

Who’s ready for a new chapter…

Dr. Anthony Fauci. Yesterday, he said he’s stepping down from his government posts in December. Including as director of the National Institute of Allergy and Infectious Diseases (NIAID) and President Biden’s top medical adviser. Fauci has spent more than five decades working for the gov and advised seven presidents. He’s been celebrated for his work on HIV, AIDS, and COVID-19. But his work during the pandemic hasn’t gone without criticism (think: for lockdowns and masking guidelines). Now, Fauci’s ready to “inspire and mentor the next generation of scientific leaders.” Biden thanked Fauci for helping America become “stronger, more resilient, and healthier.”

What’s getting a boost…

Memories. Yesterday, a new study revealed that sending weak electrical currents to the brain can improve older adults’ memories. Research is in the early stages, but results showed the boost lasted a month. And that there were no serious side effects. Now, scientists hope the tech can one day help people at risk of dementia and Alzheimer's disease.

Who's started a dance party…