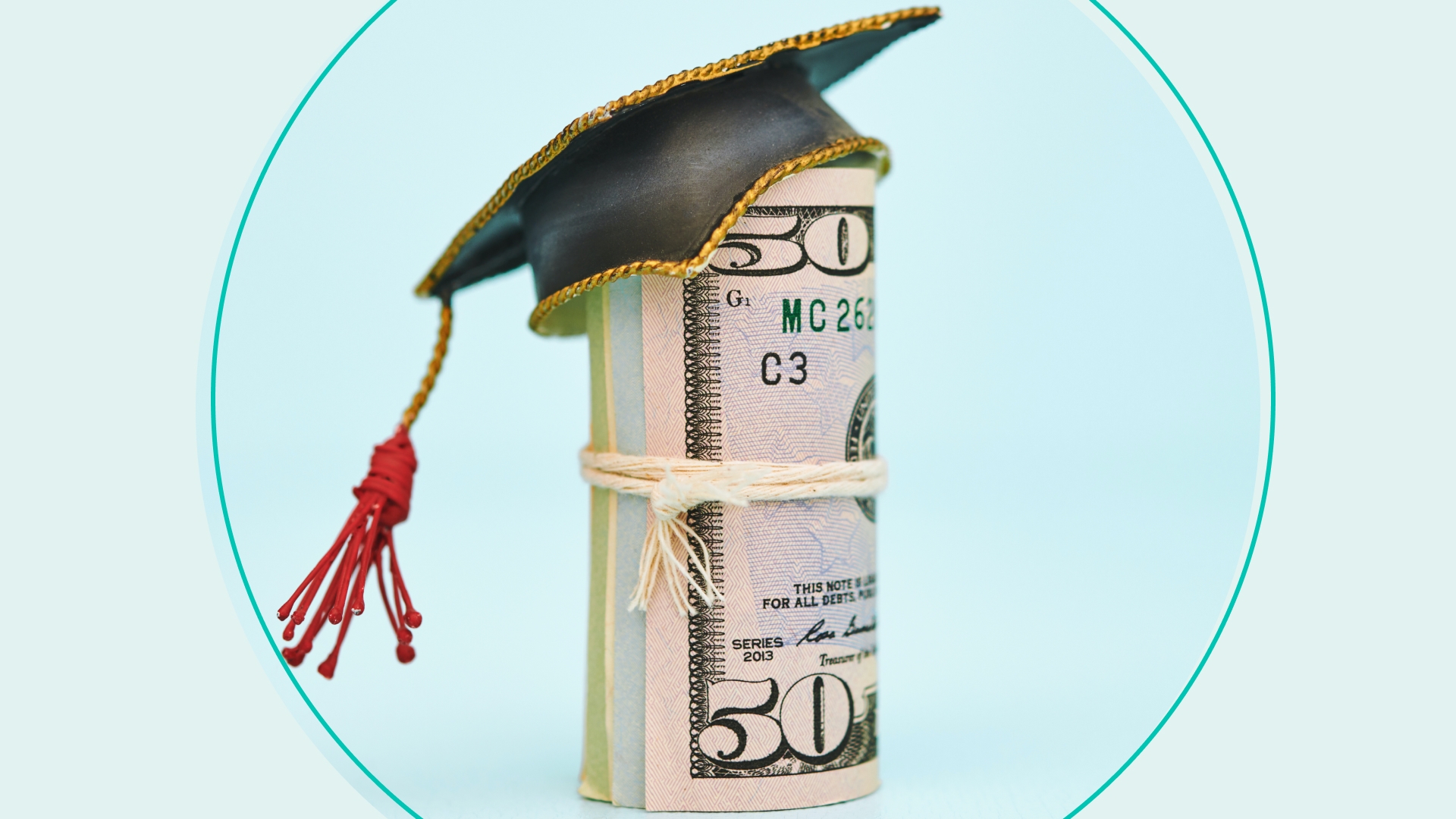 Forgiven But Not Forgotten

Those making less than $125,000 a year (or $250,000 for married couples) will be forgiven up to $10,000 in federal loan debt. The Dept of Education will also provide up to $20,000 in debt cancellation to those who received Pell Grants. And to help ease working- and middle-class borrowers back into paying their loans, they’ll be extended one more time until the clock strikes 12 on New Year’s Eve. Here’s the fine print:

Getting the $10k…Some borrowers could get that automatically if the Dept of Education already has your income info. The Biden admin says it will roll out an application for everyone else by the end of the year. Keep an eye on this site for more info.

Parent PLUS loans…If you’re one of about 3.6 million borrowers whose parents helped take out federal loans you’re in luck: under the plan, those loans are also eligible for the $10,000 cancellation.

Grad students…Anyone who’s hotter by more than one degree also qualifies for the $10,000. But reportedly, not the $20K offered to those with Pell Grants.

Current college students…You can also get a piece of the pie if you’re still in school. Anyone who’s in college will qualify for loan forgiveness if their parent’s income is below the cap and was taken out before July 1.

Those who’ve settled up…If you’ve already paid off your loans — congrats. But double congrats if you paid them all off during the payment pause because now you can reportedly request a refund to your servicer for any payments made since March 2020.

Those who don’t qualify…Students who took out private loans were left out of the equation. But you can look into refinancing and should keep an eye out for settlements.

The Biden admin is proposing a new Income-Driven Repayment plan that’ll lower monthly payments for lower- and middle-income borrowers. That includes capping monthly payments for undergraduate loans to 5% of a person’s discretionary income — instead of the current 10%. They also want to forgive loan balances after 10 years, not 20. While the gov sorts out the nitty-gritty, make sure you and your wallet are prepared for next steps.

43 million federal student loan borrowers have been waiting for years to get some relief from the outstanding (about) $1.75 trillion balance. This new plan delivers on a long-awaited campaign promise. But it’s also raising questions about the impact on inflation, the wealth gap, and who was left out.

PS: Looking for other ways to bring down your balance? We've got some ideas.

What’s happening across the US…

Teacher strikes in Ohio. Yesterday, unionized teachers in Columbus — the state's largest school district — continued to strike for the third day. Over the weekend, the teachers union gave negotiations with the Columbus Board of Ed a failing grade and voted to strike until “safe, properly maintained” schools in every neighborhood are offered up. That means things like AC and heat, smaller class sizes, and full-time art, music, and PE teachers in the city's elementary schools. Until then, students will be learning remotely with substitutes while teachers picket.

Abortion trigger laws. Today, trigger laws banning abortions in Texas and Tennessee will go into effect. Thirteen states have legislation that automatically restricted abortion after Roe v. Wade was overturned. Now, in Texas — where abortion was already illegal after six weeks — a near-total abortion ban will be enforced. Under the law, anyone who performs an illegal abortion could face life in prison and a minimum $100,000 penalty. And in Tennessee, all abortions will be banned — except if the mother's life is at risk. Meanwhile, in Idaho, a judge blocked part of its trigger law from going into effect today. The rule would have made most abortions illegal except in cases of rape and incest.

Vanessa Bryant. Yesterday, a jury awarded Kobe Bryant’s widow $16 million for violating her privacy and causing emotional distress. Her co-plaintiff, Chris Chester, was awarded $15 million. In 2020, the basketball legend, his 13-year-old daughter, and seven others — including Chester's wife and daughter — died in a helicopter crash in Calabasas, CA. Deputies and firefighters on the scene shared grisly photos of the scene and victims. Bryant and Chester sued, later testifying that they lived in fear of the photos surfacing. But LA County insisted that they had taken the photos as part of their investigation and that they were never made public. Now, a jury has agreed that the photos did violate their privacy. The widow and mother did not comment after the verdict, but later posted on social media saying, "JUSTICE for Kobe and Gigi."

Shrooms. Yesterday, a new study found that two doses of psilocybin pills — the active ingredient found in ‘magic mushrooms’ — reduced heavy drinking. Paired with psychotherapy, the pills reduced drinking for at least eight months post-treatment. And this isn’t just any study: it’s the largest clinical trial of its kind. Next up: more research is needed to see if the effect lasts and can scale up. But scientists are hopeful that this movement will better help treat those dealing with other types of addiction — like opioid and smoking — as well as mental health disorders.

This. A recent study shows that companies are cutting back on paid family leave to pre-pandemic levels. Only about one-third of employers are estimated to be offering leave. That number had jumped to over 50% during the beginning of COVID-19 as companies tried to dole out more perks and benefits. But now companies may be reducing their benefits.

PS: We asked our audience to #ShowUsYourLeave to hear more about their paid family leave experiences. Check out their responses here.