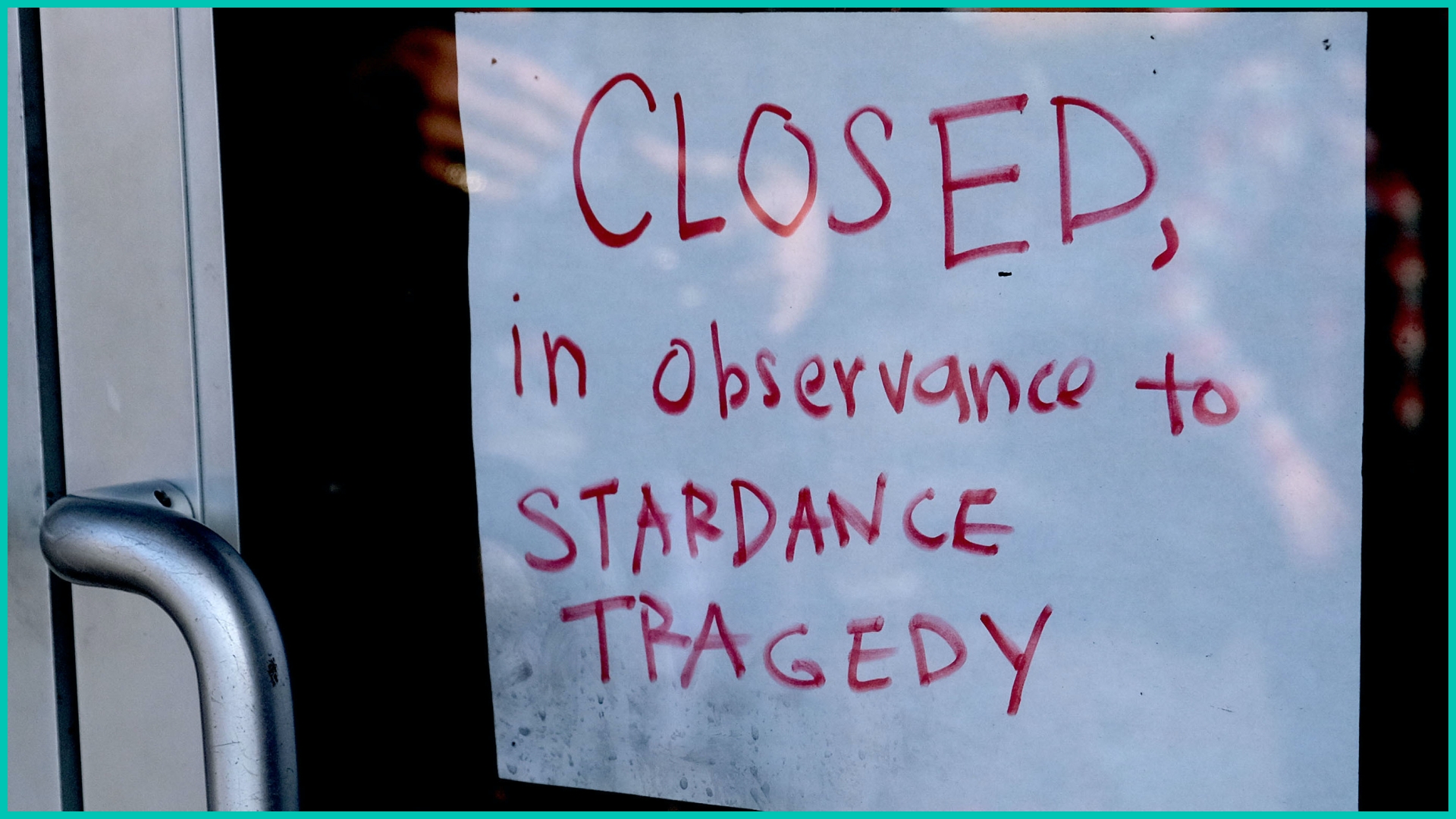 The residents of Monterey Park, CA, are mourning.

On Saturday, thousands of people gathered in Monterey Park — less than 10 miles from Los Angeles — for a Lunar New Year festival. Late that night, a gunman opened fire at a dance hall, killing 10 people and injuring at least 10 others. Authorities also believe he attempted another attack hours later in the neighboring city of Alhambra before two community members disarmed him.

These communities are reeling. Monterey Park and Alhambra are largely Asian American with many immigrants or their descendants. Police say the suspect was a 72-year-old Asian male. After an hours-long standoff with police, they say he died of a self-inflicted gunshot wound. Authorities have yet to reveal a motive and say they’ll look at “every angle.” In the meantime, Lunar New Year festivities were canceled in Monterey Park. And President Biden, who called the attack ”senseless,“ has ordered flags to be flown at half-staff.

There have been more than 33 mass shootings in the first 23 days of the year. And the US has already experienced its deadliest since last year’s Uvalde shooting left 21 people dead. It’s not clear what comes next…other than the continuous chorus of calls for change and reform.

What has the Biden admin saying ‘lost and found’…

More classified documents. Over the weekend, President Biden’s personal lawyer confirmed that the Justice Department found six more classified documents in his Delaware home. That’s in addition to the three other batches of docs we’ve learned about this month. Federal authorities say the 13-hour-long search was “planned” and “consensual,” with White House lawyers saying he remains “committed to handling this responsibly.” Meanwhile, one poll found that nearly two-thirds of Americans are in favor of Congress investigating the documents — in addition to the special counsel investigation that’s already underway.

A new chief of staff. Over the weekend, reports surfaced that White House chief of staff Ron Klain will be stepping down after next month’s State of the Union address. No reason was given for the expected turnover. But it comes as Biden’s expected to announce a run for re-election and other personnel shifts could be coming. Meanwhile, there’s already a reported replacement in the wings: Jeff Zients. Biden is expected to announce the former COVID-19 czar as Klain’s replacement. First up on Zients’ to-do list: guide the admin through an expected re-election campaign and investigations.

What everyone was Googling…

Alphabet. Last week, Google’s parent company announced it’s cutting 12,000 jobs. For context: that’s about 6% of its workforce and the company’s largest round of layoffs to date. In a letter to employees, CEO Sundar Pichai said they were a result of hiring decisions during a “different economic reality.” It comes as other tech giants — including Meta, Amazon, and Microsoft — have eliminated tens of thousands of jobs amid fears of an economic downturn.

Where people are making their voices heard…

Israel. Over the weekend, a reported 100,000 people took to the streets in Tel Aviv to protest against Prime Minister Benjamin Netanyahu. The most right-wing admin in Israeli history is proposing reforms that would allow it to override the courts if they strike down future laws. Opponents say this threatens Israel's democratic system of checks and balances — and that it could benefit Netanyahu, who is on trial for corruption.

While influencers left a Tarte taste in some people’s mouths…

Beyoncé was the real star.

Where people are experiencing the calm before the score...