How to Spot an AI-Generated LinkedIn Request 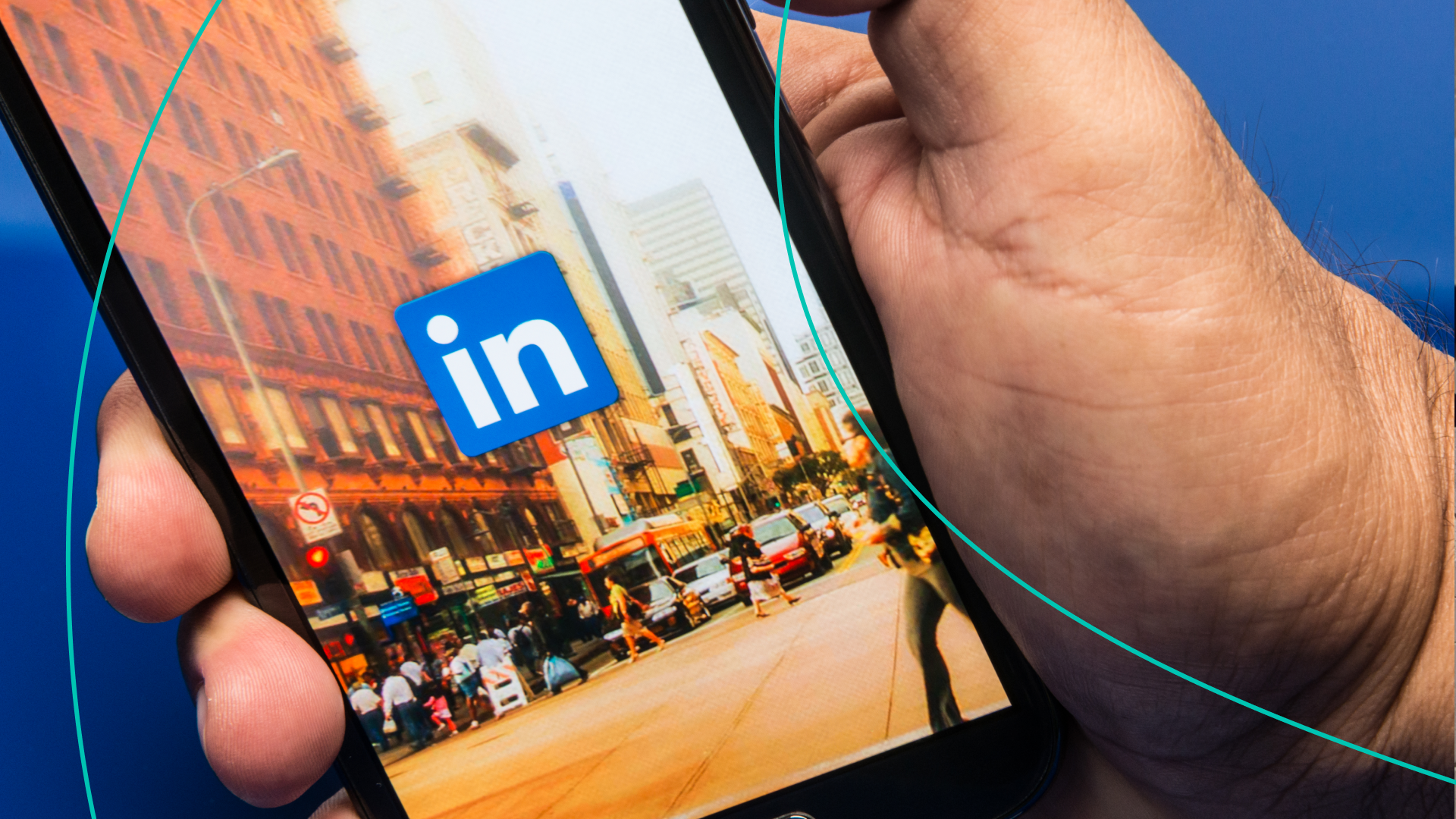 Have you gotten more LinkedIn requests recently — especially from people you don't know or who don't look familiar? Turns out, you may be networking with a robot. Researchers at the Stanford Internet Observatory — who typically study things like Russian disinformation and conspiracy theories — recently have had their eye on another internet threat: fake LinkedIn profiles.

According to a report from NPR, the researchers’ investigation turned up more than 1,000 bogus profiles. Which have photos that seem to be generated by artificial intelligence. And a built-out page that includes an employer, a college, and a brief job history. All of this might sound like “Mad Men” meets “The Circle.” So here’s your Skimm on why this is happening — and how to spot a fake LinkedIn profile. And listen to our “Skimm This” episode below for more.

Why Is This LinkedIn Scheme Happening?

Phony social media accounts have been used for more nefarious activity in the past. (See: this and this.) This time, NPR’s reporting found these fake profiles were being used for something slightly less dangerous, but still annoying: customer marketing. Aka people trying to sell you software or a new productivity app. These fake profiles apparently try to message you or add you as a connection to sell you their product. And then loop you in with a real person to seal the deal.

How Common Is This Issue?

These profiles reportedly connected back to around 70 employers. Including both large and small companies. Many of the companies outsourced marketers to help with marketing their products. But some were totally unaware of these fake profiles, while other companies reportedly owned up to it. Worth noting that there are also organizations out there that are actually selling LinkedIn avatars for hundreds of dollars per month.

How Concerned Should I Be About Fake Accounts?

As harmless as random LinkedIn bots might seem, digital forensics experts are concerned about the trending. The report mentions that this could usher in a whole other kind of online fraud in the corporate world — like fake audio and video. There’s also the fact that AI-generated photos could make it harder for social media companies to spot fake profiles. LinkedIn said it removed profiles that violated its user policies (like creating fake profiles and posting false info). But didn’t give more details.

How Can I Spot a Fake LinkedIn Profile?

We're all sick of spam texts and calls from robots. Now, we're unfortunately adding fake LinkedIn profiles to that list. But knowing the signs of how to tell who's real — and who's not — can help you navigate the internet smarter.

PS: For more on how to spot a fake LinkedIn profile, check out our "Skimm This” episode.