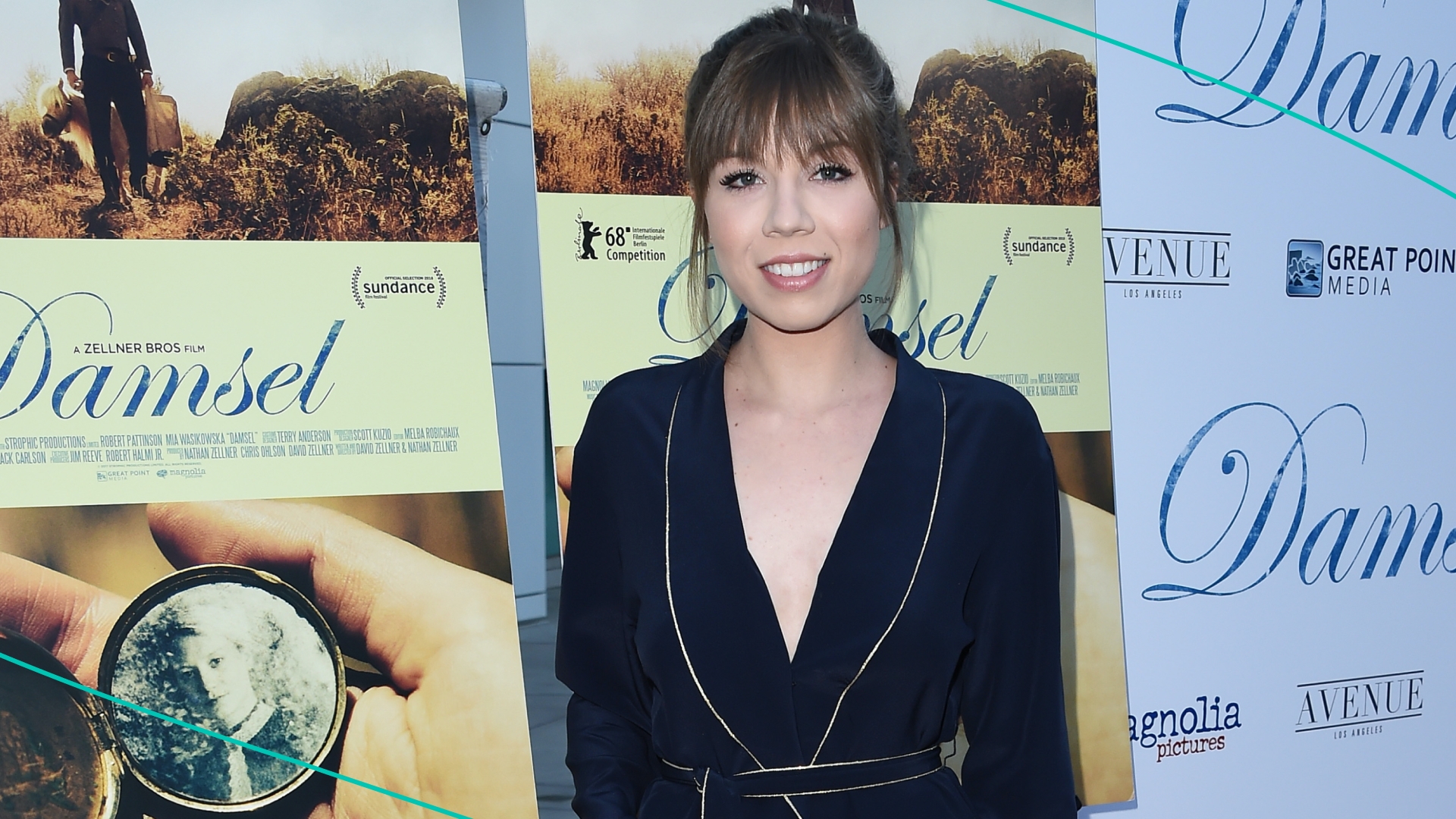 On Aug 9, Jennette McCurdy’s memoir “I’m Glad My Mom Died” officially hit bookshelves. It has already become a No. 1 bestseller. In her new memoir, the “iCarly” and “Sam & Cat” star gives an unfiltered look at her mother’s abuse, disordered eating, and experience as a child actor. And uses dark humor to explain the real-life trauma that she experienced as a kid. Here's why everyone on social media (and beyond) is talking about the book. Spoilers ahead.

Warning: This article mentions disordered eating and abuse, which may be triggering to some people.

Dealing with her mom’s abuse

At the age of six, McCurdy’s mom Debra began pushing her daughter into show business — something McCurdy wasn’t initially interested in. It appeared to be a situation of a mom pushing her dreams of fame and fortune onto her kid. But McCurdy became successful in the industry.

The child actress appeared in shows like “Malcolm in the Middle” and “CSI.” And eventually caught her big break in 2007 after landing one of the main roles on Nickelodeon’s “iCarly.” McCurdy said she hoped “Mom will finally be happy. Her dream has come true.” But she still endured years of physical and emotional abuse. Including “breast and vaginal exams” into her teen years to allegedly check for cancer. Her mom also gave her showers until her late teens. And was prone to bursting into fits of rage. It wasn’t until Debra died in 2013 from breast cancer that McCurdy broke free from that control.

In the book, McCurdy's humor to talk about the trauma she experienced is seen right on the book’s cover. It shows her holding an urn that’s overflowing with confetti. (Not to mention, the title itself.) McCurdy told GMA that the cover is “something that I mean sincerely.” And "I think that anybody who has experienced parental abuse understands this title and I think anybody who has a sense of humor understands this title.”

Her journey with disordered eating

In the memoir, McCurdy also opens up about her mom introducing her to “calorie restriction” to keep her looking young for acting roles. And to allegedly help her stop developing breasts — something McCurdy was reportedly scared of because of her mom’s cancer diagnosis. This led to anorexia. And surviving on as little as 500 to 1,000 calories a day. McCurdy would go on to battle with bulimia and alcohol abuse. As well as OCD and anxiety.

She shared how her mom discouraged her from becoming a writer because she’d get fat. And how part of her once hoped her disordered eating would cause her to have a “bulimia-induced heart attack” so she “wouldn't have to be here anymore." Today, McCurdy says she doesn’t “obsess about food at all” and considers herself “recovered.”

Her experience in Hollywood as a teenager

Outside of her mother’s gaze, the young star also allegedly dealt with a predator on set: “The Creator,” as McCurdy dubs them in her book. The “iCarly” star said they offered her alcohol when she was underage. And reportedly pressured her to wear bikinis though she was more comfortable in one-piece bathing suits.

There’s been speculation that she’s referring to her boss and “iCarly” show creator Dan Schneider. Who’s been accused of being controlling, verbally abusive, and acting inappropriately with staff. Think: Asking staff for shoulder massages. Nickelodeon and Schneider went their separate ways in 2018. And he’s denied any wrongdoing.

McCurdy explained she began to feel “on edge, desperate to please, terrified of stepping out of line” while “the Creator” was around. And that her mom didn’t do anything to ease those situations. McCurdy told the New York Times, “my whole childhood and adolescence were very exploited.” She also claims that Nickelodeon offered her $300,000 to keep quiet and not talk about her experience on the network. Something she declined.

PS: To hear more from McCurdy in her own words, check out her interviews with Vanity Fair, the New York Times, and Teen Vogue.

Jennette McCurdy’s memoir is giving fans an inside look at her experience as an actress — something she’s quit for now. And in an industry that makes money off of people’s trauma, she’s using this book to tell and share her story on her own terms.

If you or someone you know is struggling with disordered eating, the National Eating Disorders Association can help. Call or text 1-800-931-2237.