2019 college basketball tournament: What you need to know 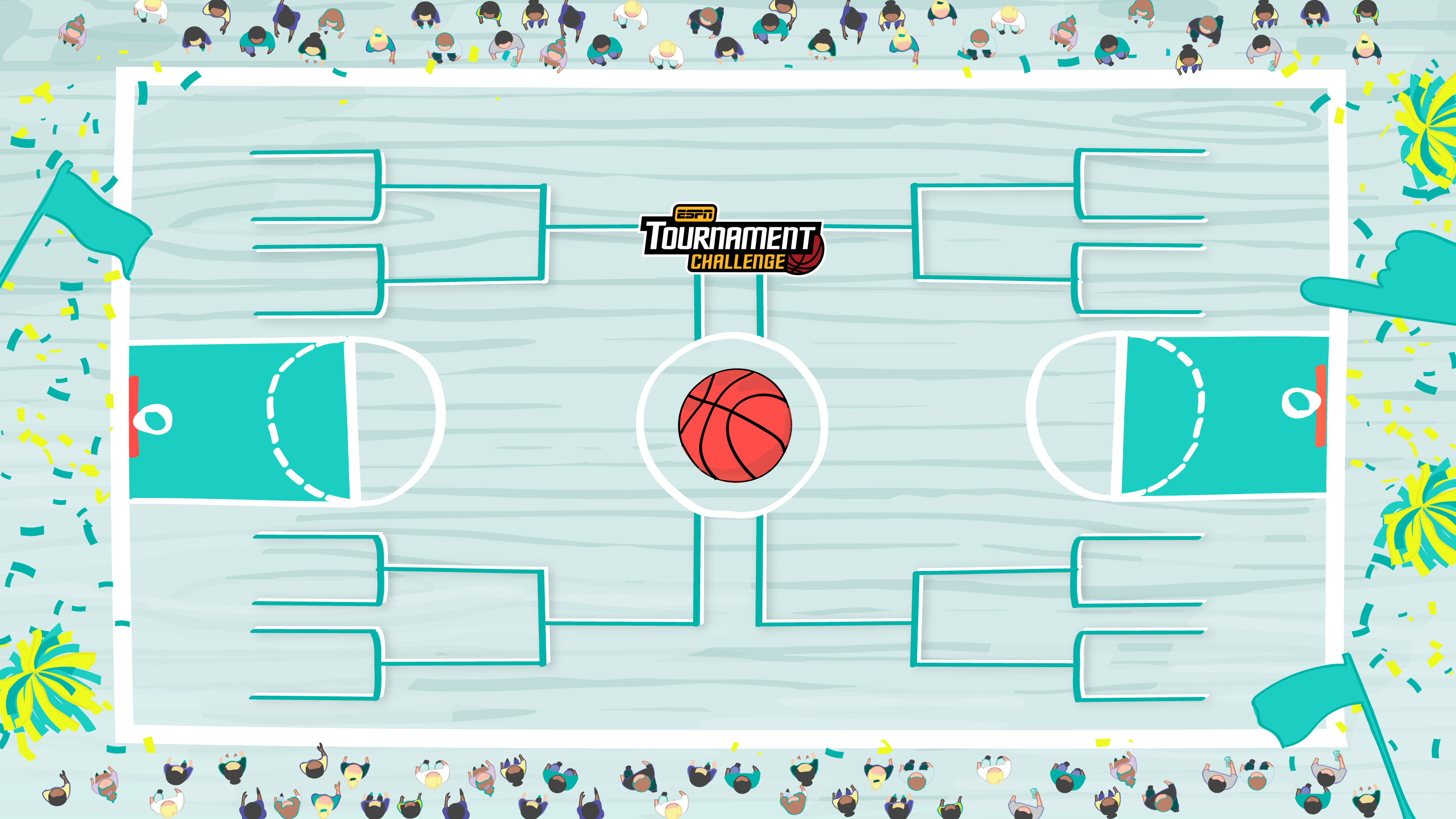 The men’s tournament kicks off Tuesday March 19 and the women’s on Friday March 22. So prepare to see the games on every TV, everywhere. Here’s everything you need to know about how March Madness works.

Quick refresher. What does a team’s seed mean?

Dozens of teams compete for the men’s and women’s championship title. They are broken out among four regions. In each region, teams are ranked no. 1 (for the best teams) through no. 16 (for the not-as-great teams).

That's a lot of teams. Just tell me about the really good ones.

March Madness loves a good upset. But, spoiler, some teams come into this with better odds than others. Here are the men's teams you need to keep an eye on:

Gonzaga (no. 1 seed)…The Bulldogs have made it to the Sweet Sixteen the past four years, and made it to the championship game in 2017. Although this year marked the first time since 2012 that they lost their conference title. The team's roster took a hit when forward Killian Tillie tore a ligament in his right foot towards the end of the regular season. But don’t count them out yet: they still have Rui Hachimura, the team’s leading scorer. And he’s nominated for the John R. Wooden Award – basically the Heisman for basketball.

Duke (no. 1 seed)…The Blue Devils looked like the best team in the country this season...until freshman star forward Zion Williamson suffered a knee injury thanks to the sneaker blowout seen 'round the world. But he’s off the bench just in time for the postseason. Williamson and two other standout freshmen – hi, RJ Barrett and Cam Reddish – are all expected to enter the NBA draft this year. Expect the three of them to dominate playing time on the court.

Virginia (no. 1 seed)…The comeback kids. The Cavaliers won their conference’s regular-season title this year – the fourth time in six years. That's after last year, when they became the only no. 1 team ever to lose to a no. 16 seed (UMBC) in the men’s tournament. Tough look. The loss busted almost everyone’s brackets. Keep an eye on junior guard Kyle Guy, who's been open about the emotional toll of last year's loss, and very much has redemption on the mind.

North Carolina (no. 1 seed)…The Tar Heels are the 2017 champ and still one of the best teams out there. Senior forward Luke Maye has a lot on the line in this year's tourney. Last year, Maye withdrew from the NBA draft to return to Chapel Hill for his final season. UNC's been saying 'thank you, thank you very much' since Maye is one of the team's top scorers and leads in rebounds this season.

I know you didn't forget the women. Who do I need to know?

Here are some of the top contenders:

UConn (no. 2 seed)…For more than a decade, the Huskies haven’t gone more than two years without winning a championship game – and their last one was in 2016. So it looks like they could be overdue to win it all. Senior forward Napheesa Collier is the one you want to pay attention to. She's the fifth player in the team’s history to reach 2,000 career points and 1,000 career rebounds.

Baylor (no. 1 seed)…The Lady Bears didn’t make it past the Sweet Sixteen round last year but they’ve been rocking it this season. As in they lost just one game and beat UConn, which is considered one of the best women's teams. Look out for senior center Kalani Brown, who’s the sixth player in the team’s history to reach 2,000 career points and 1,000 career rebounds. She’s hoping to follow in her parents’ footsteps – her mom played college basketball and her dad in the NBA – and is expected to be a top pick in the WNBA draft.

Notre Dame (no. 1 seed)…The Fighting Irish are the defending champs. They won in 2018 with a buzzer beater, thanks to now-senior guard Arike Ogunbowale. She's one of the top players in the ACC in scoring. This year, the team got their fifth ACC Tournament title in six years and are going for a repeat as national champions.

Louisville (no. 1 seed)…The Cardinals have been on a roll. They claimed their first ever ACC Tournament title last year and went as far as the Final Four. This year, they lost the title to Notre Dame – but are still one of the best on the court. Senior guard Asia Durr will be the one dribbling circles around everyone. Some say she was ready for the WNBA when she was a sophomore, and she just tied her own record of 47 points in one game.

BTW, we Skimm’d how to fill out your bracket here. You’re welcome.

All very impressive. And none of these people get paid?

No. And every year, there are questions about whether the athletes should get a cut of the billions of dollars the NCAA makes off the tournaments (hi, TV deals). We Skimm'd that debate for you here.

Clarifying. Billions with a b?

Yep. In 2010, the NCAA signed a $10.8 billion, 14-year broadcasting deal with CBS Sports and Turner Broadcasting. Then in 2016, it signed an $8.8 billion, eight-year extension. And then there’s the betting. March Madness is one of the biggest moments for sports betting all year. Last year, Americans were estimated to have bet more than $10 billion throughout the men’s tournament. Most of those bets were made illegally (think: an office pool with money involved).

How about legal betting?

For years, a law made sports betting illegal pretty much everywhere except Nevada. Then last year, the Supreme Court ruled that states get to decide whether to green light sports betting. But don't go out running with a wad of cash: only a handful of states have legalized it so far. Here’s a map. The NCAA has long opposed sports betting because it thinks it opens the window to fixing games. After the ruling, the org said there at least needs to be federal regulation. Some say that with the amount of money in the betting business, it may only be a matter of time before the NCAA decides to cash in just like the NBA.

There’s a reason March Madness is one of the biggest sports moments of the year in the US. If there’s one thing Americans love, it’s competition. But Americans love this competition because it’s unpredictable, where underdogs might pull off huge upsets and the phrase ‘anything could happen’ isn’t an understatement. So pick a team or a mascot, or just bookmark this guide for that random Saturday you find yourself at a sports bar – and let the games begin.

There are many games during the tournaments. Emphasis on many. Our sports calendar has all the info you need to stay on top of the biggest ones. Get it by downloading theSkimm app here. And fill out your ESPN bracket here.