College Football Championship 2019: What to know 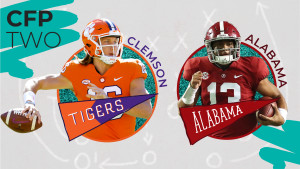