Daddy Yankee’s Retiring. Here’s How You Can Say ‘Adiós’ 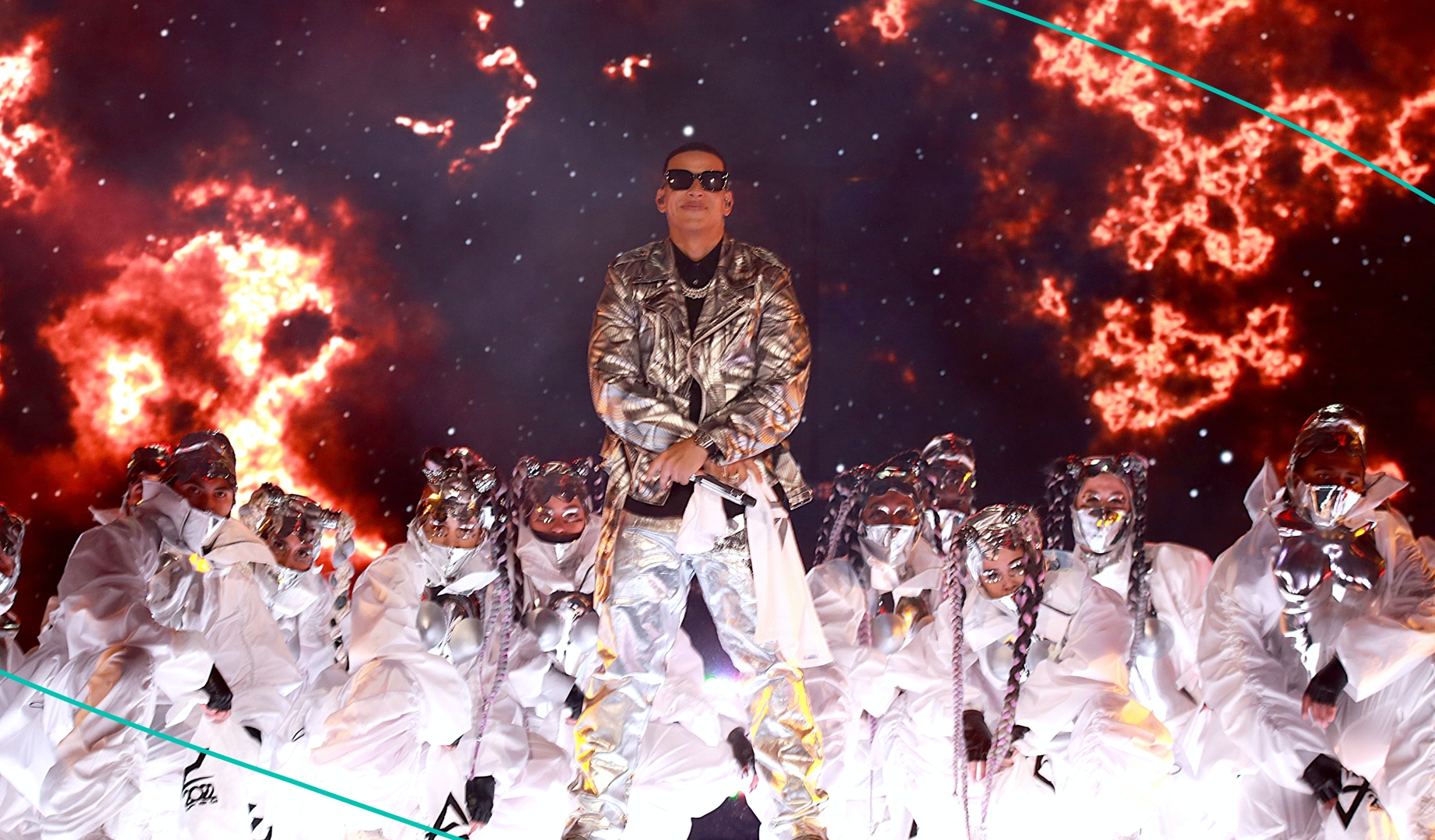 Get ready to go back to your "Gasolina" days. On March 20, Daddy Yankee (aka the "King of Reggaeton") announced that he's retiring from the music biz. But not before giving his fans one more album and a world tour. We Skimm’d everything you need to know about the reggaeton star — from when he first entered the music scene, to his top hits, to how you can help say ‘adiós’ before he drops the mic.

The Soundtrack to Our Teen Years

The Puerto Rican rapper (born Ramón Luis Ayala Rodríguez) is credited with coining the term “reggaeton” in 1994. Aka the style of music that combines hip-hop, reggae rhythms, and Spanish rapping and singing. A year later, Daddy Yankee released his first solo album “No Mercy.”

But it wasn't until 2004 that he made a name for himself with "Gasolina." The song put reggaeton on an international stage. And gave us a new song to awkwardly dance to at middle and high school dances. Some of his other songs were also part of the soundtrack to our teen years: "Rompe," "Lo Que Pasó, Pasó," and "Shaky Shaky." And who can forget "Despacito" — his 2017 hit with Luis Fonsi? It became the first mostly Spanish-language song to hit No. 1 on the Billboard Hot 100 in 20 years.

Over the years, Daddy Yankee racked up a number of accolades and awards. Since his 1995 album, he’s sold more than 30 million records. And has paved the path for other artists like Bad Bunny and J Balvín. He’s also had six No. 1s on the Top Latin Albums chart. And has won countless awards, including multiple Latin Grammys. But now he’s getting ready for a life "Con Calma."

Before the “​​King of Reggaeton” officially retires, he’s pouring some more "Gasolina" on the music industry. On March 24, Daddy Yankee will release his first album in a decade “Legendaddy.” He said it would have “all the styles that have defined me.” Plus, mark your cals because the rapper’s also going on tour. His La Última Vuelta World Tour will start in Portland, Oregon on Aug. 10 and hit other cities and countries like Ecuador, Colombia, Chile, Argentina, and Mexico through early December. Get your tickets here.

Daddy Yankee is one of the best-selling Latin musicians ever. And his songs have exposed people around the world to a different culture and language. His mark on the music industry will be felt for years to come, especially as more reggaeton artists enter the music scene.