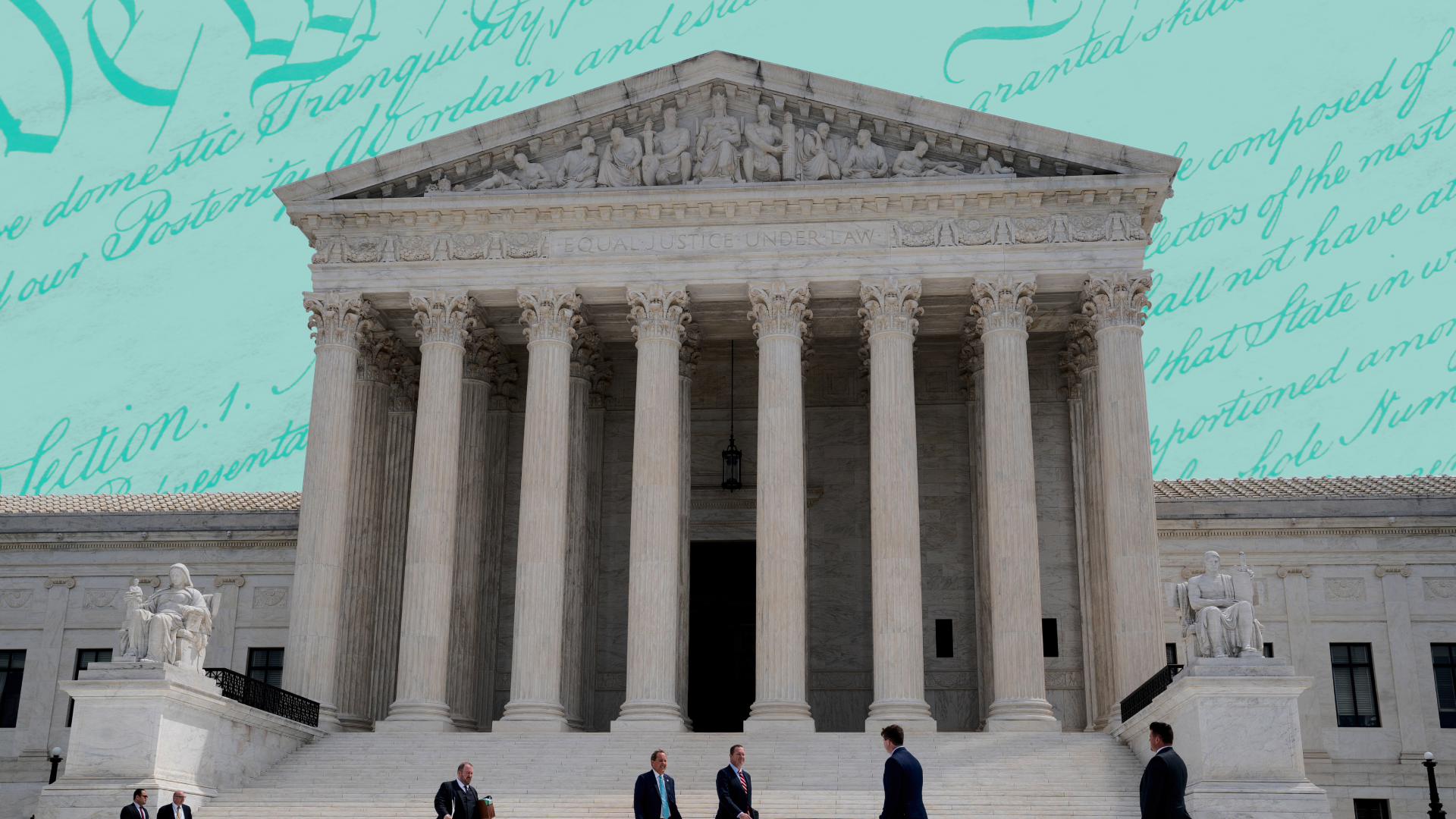 End of Roe v. Wade: For nearly 50 years, Americans had a constitutional right to abortion. Yesterday, that right was taken away.

Weeks after an unprecedented leak, the Supreme Court officially overturned Roe v. Wade. Meaning, there is no longer a federal constitutional right to an abortion. And the legal status of abortion is up to each state. Within hours, bans went into effect in eight states — Alabama, Arkansas, Kentucky, Louisiana, Missouri, Oklahoma, South Dakota, Utah — with at least five more expected to follow within weeks.

The ruling came down because of a Mississippi case about whether the state could ban most abortions after 15 weeks. In a 6-3 decision, the conservative supermajority said it could — and in doing so, five justices also decided to overturn Roe. Saying that their predecessors were “egregiously wrong” to give the right to abortion in the first place. Because, as Justice Samuel Alito argued in the majority opinion, ‘it's not in the Constitution, even implicitly.’ Worth noting: The Constitution doesn't actually mention women...in any way. Chief Justice John Roberts voted with the majority in the Mississippi case, but rejected their logic in overturning Roe. And the three dissenting justices — Stephen Breyer, Elena Kagan, Sonia Sotomayor — argued their colleagues had revoked a “50-year-old constitutional right that safeguards women’s freedom and equal station.”

In total, 26 states are expected to ban abortion, leaving more than 33 million women without access to abortion care. Reminder: At least 1 in 4 women will have an abortion by the time they're 45. And they choose to have abortions for lots of reasons, including medically risky pregnancies and maternal health. Now, many will be forced to forego that choice. Which, history shows us, will put women’s lives at serious risk. Especially since abortion providers have already been overwhelmed by demand. Meanwhile, those who have fought to ban abortion for decades are rejoicing.

So what’s being done?

Certain states (see: Connecticut and California) have vowed to be safe havens for abortion access. While others (see: New York) are pouring extra funding into abortion care. And President Joe Biden implored Congress to “restore the protections of Roe v. Wade as federal law.” Meanwhile, many fear this decision will impact other rights, like contraception (including IVF), same-sex relationships, and same-sex marriage. Since Justice Clarence Thomas suggested the cases that gave us those rights needed to be revisited.

The end of Roe means the end of a constitutional right that, for nearly half a century, gave people agency over their bodies and reproductive choices. Already, the US has the highest maternal mortality rate of developed nations. And studies have shown that number could increase in the wake of abortion bans. While the full picture of a post-Roe world isn’t clear, there’s no debate about the health risks.

PS: With Roe gone, these four advocacy groups promise to keep up the fight.

In light of current events, there’s a lot to read. So we're giving you a look at the articles we've saved, texted, and emailed to our friends...

Downtime doesn’t have to mean doing nothing...but sometimes that’s just what you need.

What a year this week has been. And now's as good a time as ever to take a quick beat. Enter: meditation.

If you struggle to sit still, a guided one can be a great way to get started. Try this app, or these ones, which offer a variety of calming content that’s designed to help improve sleep, reduce stress and anxiety, and even boost focus and happiness. Or if you need to scream it out, try this meditation practice.