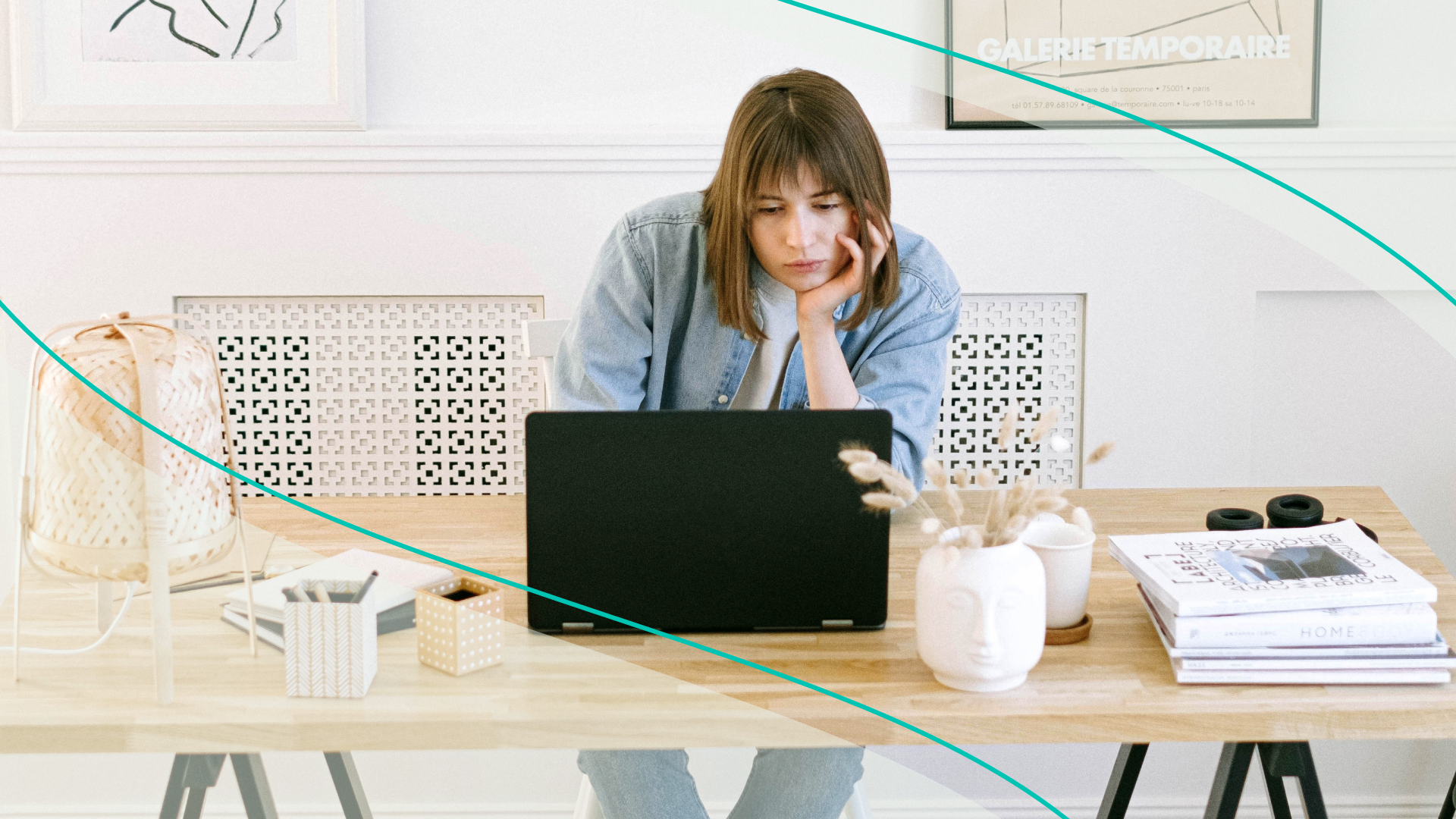 The pandemic is seemingly (and hopefully) on its last leg. And CEOs are excited to get their employees back into offices again. Employees…not so much. While 44% of executives want to return to the office every day, only 17% of employees agreed. And research suggests that most workers like WFH perks — and never want to go back to IRL offices.

But CEOs like Elon Musk are telling their employees that they could lose their job if they don’t come into the office. That might be because many execs believe that’s where people are most productive. Example: JPMorgan Chase CEO Jamie Dimon said that remote work stops people from “spontaneous idea generation,” and destroys company culture.

Think that sounds old-fashioned? That’s because it sort of is — according to Vivian Giang, a senior staff editor at the New York Times. Our “Skimm This” team asked her why business leaders are cracking down on WFH. And whether it’s becoming a thing of the past. Scroll down to find out what she had to say. And listen to the podcast episode below.

Why do execs want workers to return to the office?

Giang said it’s because they have a very specific idea of who their ideal worker is. Hint: Someone who comes into work early and leaves late. And actually wants to be in the office.

“The ideal worker…comes from this idea that this person’s only priority is work. They have no other priorities. They probably have someone taking care of all their meals at home and doing everything else in their lives,” Giang explained. “But we know that’s not really realistic for many households today. But it’s still a very powerful story and very hard for executives to let go of that story.”

But are workers actually more productive in the office?

Depends. There are some benefits from working in the office that may make it more favorable. One example: your manager may not know how hard or often you’re working if they can’t see you grinding away at your desk. So when it’s time for that promotion, you might not be top of mind. Giang has noticed this trend too. And when it comes to making connections with co-workers, virtual work makes that all the more difficult. It can even potentially drain your creativity.

“I teach a class at NYU and during the pandemic, we had some students Zoom in and some students who were in the classroom. Sometimes it was very easy for me to forget about the students on Zoom [because] they're not there,” she said. “Companies have invested a lot in [office] real estate. Their bottom line is tied to having workers at their desks, so the fact that they can no longer track how employees are working, I think that's tough for a lot of managers and a lot of executives.”

Does that mean remote work is dying out?

Nope. Giang told us that flexibility is the top ask for job seekers right now. And that it could actually be harmful to a company to have inflexible WFH policies.

“[Employers] could miss out on a whole type of employee. A whole segment of people who can’t work [in the office every day.] There are people who have other priorities besides work, that’s just the facts of life…You’re going to miss out on a lot of types of workers, and that’s a shame,” she said. Including parents (no, not just mothers) and other caregivers.

So who holds the power?

It’s complicated. For the last few years, there've been more job openings than candidates. Meaning, employees typically have had the upper hand in the “job-seekers market.”  But now, the job market and economy have taken a turn. And companies, including Netflix, Peloton, and Coinbase, are laying off workers. So, who has more leverage in the hiring process?

“If we do enter a recession and there are more layoffs, then I don't know how much pushback you can really see from employees if that were to happen. But as things stand now, knowing that flexibility is a top ask for job seekers, then it seems to make sense that there would be pushback if employers are requiring that their employees are going back into the office full time,” Giang explained.

But she also noted that things will probably never go back to the way they were before.

“We've been in this work design for so long now that even if it does revert back to the way things were in some way, I don't know if we can go all the way back there…There has just been this shift in the way people live — not just the way they work. So I think it's really, really hard to go a hundred percent back.”

WFH has been the norm for over two years now. And chances are, it won't be a thing of the past anytime soon. If your company is taking a stance like Tesla's when it comes to remote work, talk to your employer or any companies you're interviewing with about concerns you may have.

PS: For more from Giang and the future of working from home, check out our “Skimm This” episode.