Harry Styles at Coachella, Dog Adoptions, And 7 Other Good News Stories From April 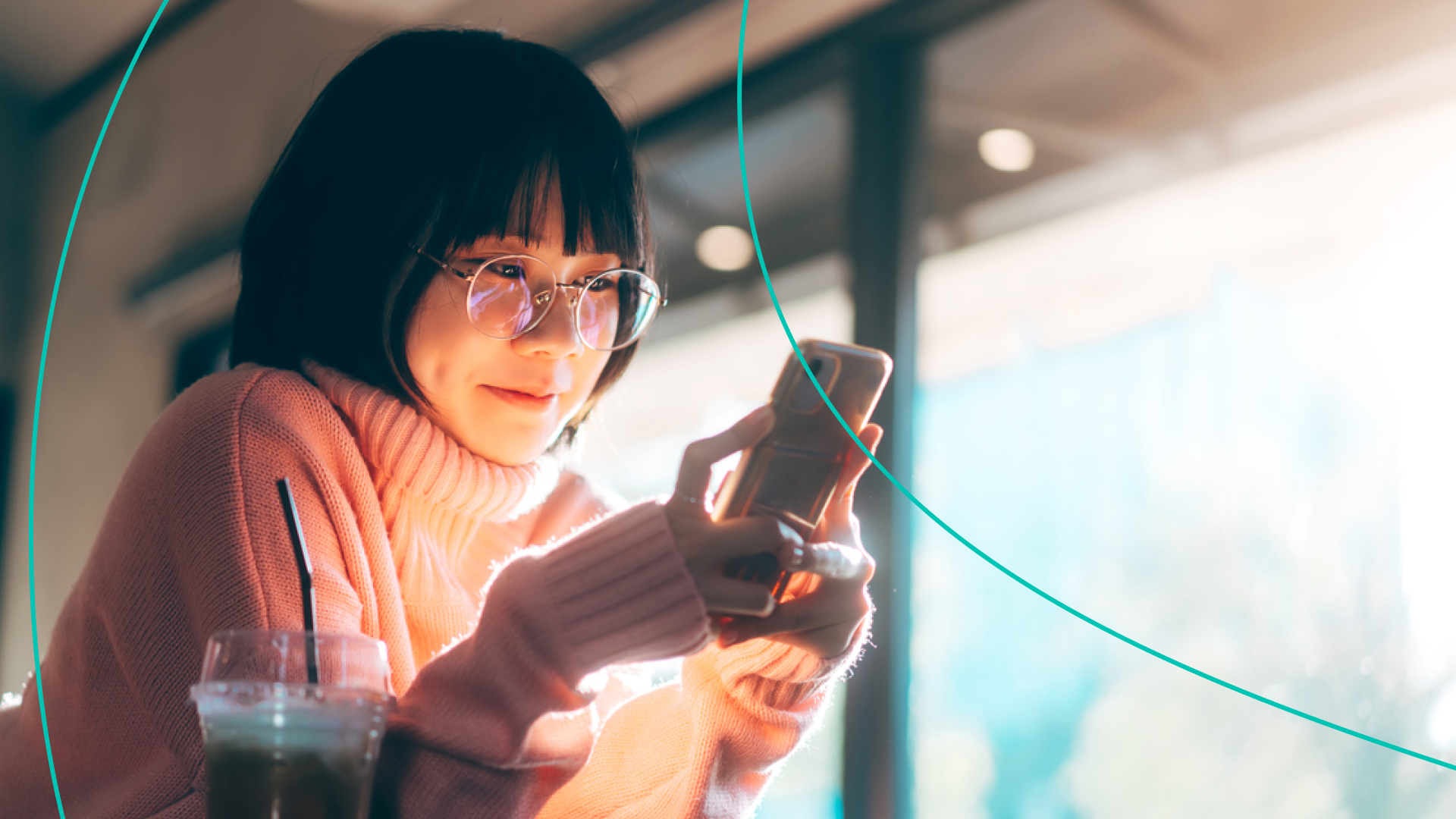 The war in Ukraine is still ongoing. Countries around the world are dealing with high inflation amid concerns over a potential recession. And COVID-19 cases seem to be on the rise. Needless to say, we could  all use more good news in our lives. Look no further. Here are nine good things that happened in April. Starting with...

Twitter is shutting down false ads about climate change

It’s unclear when the crackdown will start, but Twitter did vow to add more reliable climate content to the platform in the “coming months.”

Forests are getting protected. Thanks to POTUS and an executive order.

Also on Earth Day, President Joe Biden signed an executive order to better protect national forests against wildfire and climate change. The order promises to preserve some of the country's larger, older trees, bolster reforestation efforts, and prevent global deforestation. Finally, the forest is getting some much needed tree-tment.

Happy moments from the classroom

Kylie DeFrance is an Austin-based middle school teacher. She wants her students to be prepared for anything, including 'that time of the month.' But her school only provides one type of pad. So she started buying extra pads and tampons to give her kids more options. DeFrance posted on her neighborhood's Nextdoor page for donations — with boxes of supplies pouring in. She told CNN that her goal is to build a "menstruation station" in school bathrooms to make access even easier.

Second graders helped dogs get adopted in a pawfect way

A second grade class from Richmond, VA, is using a creative (and adorable) method to learn about persuasive writing. The kids are writing letters to prospective pet owners on behalf of dogs and cats from a local shelter. And it’s been a success: 20 of the 24 animals they wrote about have found fur-ever homes.

One HBCU announced plans for a medical school

Xavier University in New Orleans announced plans for a combined medical and graduate school for health sciences. The historically Black university is known for helping graduates get into medical school at other US colleges through special programs, like its pre-professional health track. But soon, students will be able to attend Xavier’s brand new med school.

Other happy headlines worth sharing

San Francisco Giants’ assistant coach Alyssa Nakken became the first MLB female to coach on the field during a regular-season game. After the regular first-base coach was removed for “instigating” during an exchange with the opposing team’s coach. She received big cheers from fans — and a congratulatory handshake from San Diego Padres first baseman Eric Hosmer. Talk about knocking it out of the park.

The duos no one knew they needed. Shania Twain joined Harry Styles on stage for a few songs at this year’s Coachella. Styles opened up with his new single, sang some hits, and brought out his special guest. Together, they played some of Twain’s iconic hits like "Man! I Feel Like a Woman" and "You're Still the One." During his performance, Styles threw it back to his One Direction days with “That’s What Makes You Beautiful.” And brought Lizzo out to help him sing it. Their reunion was huge for fans, since a video of them singing Lizzo’s “Juice” went viral in 2019.

As part of the LGBTQ+ community, Charlie Sprinkman wanted an easy way to find queer-owned businesses. While traveling across the US for work, he went to 42 of 50 states and Google-searched terms like 'queer hangouts here' or 'queer spots here' — but nothing came up. So he founded Everywhere is Queer, a worldwide interactive LGBTQ+ biz map. When theSkimm spoke to Sprinkman in April, his site had more than 135,000 views. He hopes the travel tool will help people find safer queer spaces during their next trip. And its importance is more relevant now than ever, as US legislatures review a slew of anti-LGBTQ+ laws.

A rising social media app is forcing users to BeReal

Let’s BeReal: Social media can be exhausting. But this social media app is changing the rules. Meet, BeReal. With the mission of promoting authenticity online, the app only lets users take and share one photo a day. Since January, its user-base has grown by 315%. Users are randomly given a two-minute once a day to post a photo. But the app captures images using both your front and back cameras simultaneously — to give your friends the full picture of what you’re doing at that particular moment. There’s also no filters or endless streams of content. And inspires users to just…be.

April showers will hopefully indeed bring May flowers. And more good news in our feed. Until then, reading some happier stories can be a welcome (and necessary) change to your normal news intake. Share with a friend to spread some cheer.